Performance Boating Sales is an established new and used yacht and power boat brokerage based on Pittwater, Sydney, and is a founding member of the Australian Marine Network (AMN). Since 2002 the company has represented the Jeanneau brand of yachts as the NSW agent, becoming the NSW importer in 2008. In 2016 the company become a sub-dealer for the Jeanneau power brand.

For their power and sailing clients PBS aims to provide the best advice and service in the industry, and to offer a one-stop shop for optioning, servicing and optimising their vessels.

Established in 1997 the company was initially established as a brokerage for competitive yachts, but expanded to cover custom designs and various builders. In January 2002 current sole Director Lee Condell joined the then director Ron Jacobs and together they secured the agency for representing Jeanneau sailing yachts in NSW. Lee had just returned from 12 months heading performance boat sales for Ancasta, the biggest yacht brokerage in Europe. In August 2015 Ron Jacobs sold his share in the business to Lee.

Lee sailed his own yacht from Sydney to the UK during ’99/’00 covering over 26,000 miles. Prior to that he ran his own performance brokerage and project management business throughout Asia, and had previously managed the original Bashford factory (which became Sydney Yachts), working with Ian Bashford to develop that companies export boat building business. At the time the company was building J24’s, J35’s, Etchell’s and the Hobie Cat range of dinghies. 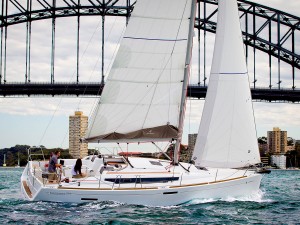 Taking this proven brand and providing our clients with exceptional value and service to ensure that they enjoy their time on their yachts is an ongoing goal of the team.

Having sold brokerage vessels for 20 years the company has an enviable reputation for offering sound advice to Vendor’s to maximise the value of their vessel’s, while providing up-to-the-minute marketing to reach the widest audience and presenting vessels at their best. PBS has become one of the primary brokers in NSW and Australia with sales increasing by 20% a year in recent years. Every member of staff is professional and passionate about their role and between them have decades of experience in boating and the industry. Brokerage sales interstate are a regular occurrence, and as part of the AMN network the company offers nationwide listings. 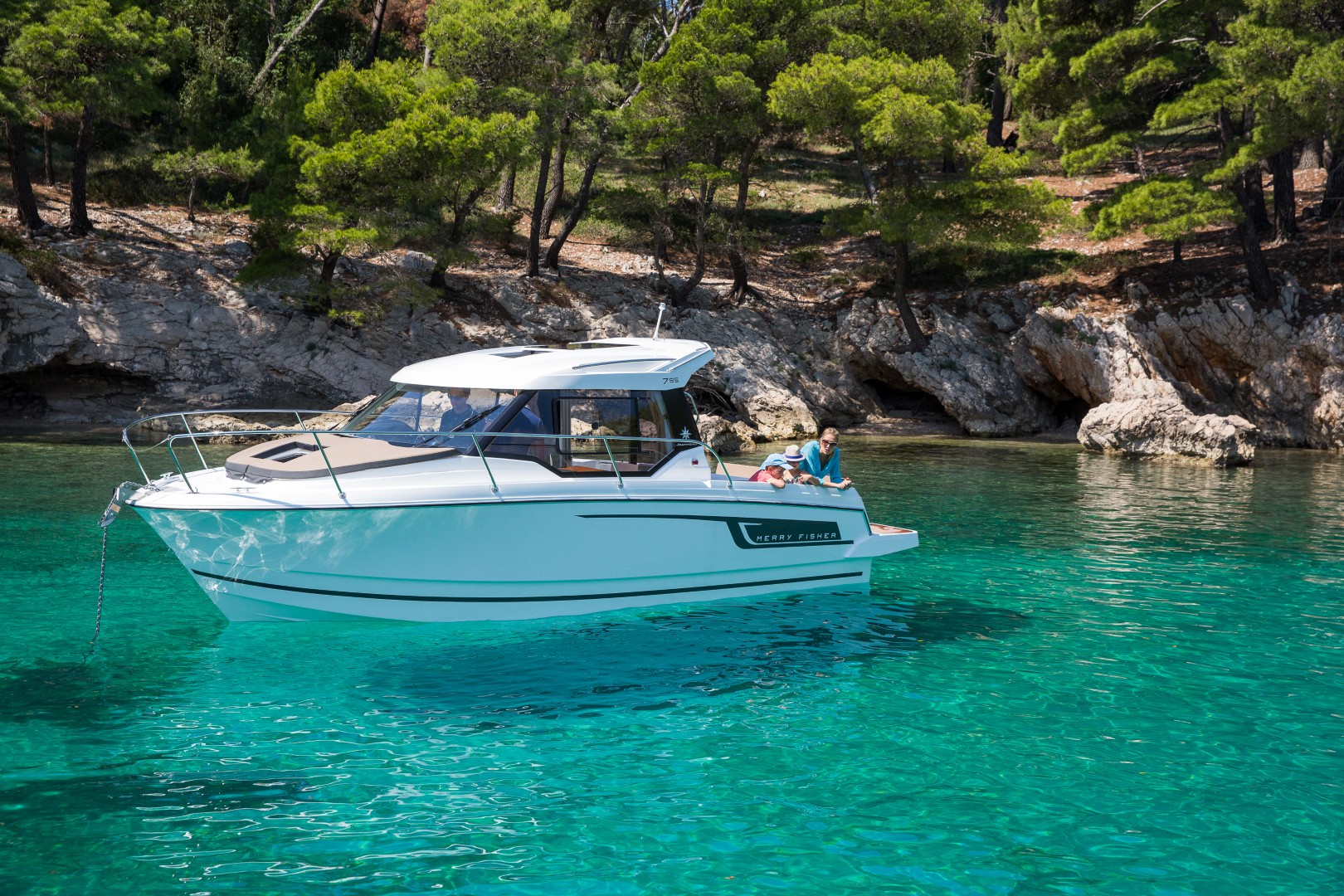 In 2016 Performance Boating became a NSW sub-dealers for the Jeanneau Power brand, including the Velasco’s, NC’s, Leader’s, Merry Fishers and Cap Camarat’s. Jeanneau have been producing power boats for 60 years and are Europe’s biggest builder of powerboats, so it was a natural progression to represent the power side of the company.

At Performance Boating we constantly aim to offer the best service in the industry. Call us now to discuss your boating requirements!