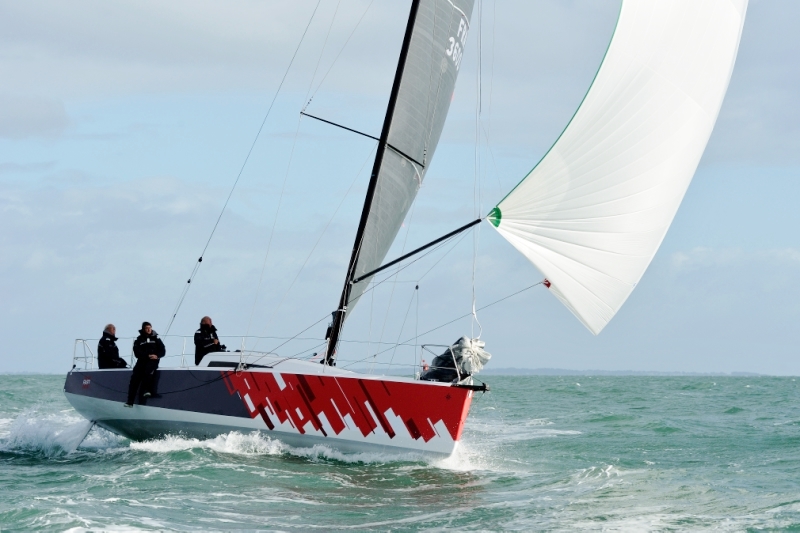 The Sun Fast 3600 is a stunning new racing yacht/cruiser-racer from Jeanneau with the latest in design thinking and a big brother to the remarkable Sun Fast 3200 of which 172 have now been sold. Matthew Sheahan editor of Yachting World magazine says “While the 3200 is a tidy package, the 3600 appears to be both beefier and smarter all round while being easy to race both shorthanded and fully crewed as well as being mild mannered enough with sufficient creature comforts to allow some family cruising too.” He also goes on to describe the Sun Fast as a true ‘multi-purpose racer’ in the same vein as the growing number of crossover cars. Could she really be this good? With seventeen already sold and considerable interest across a broad spectrum encompassing owners downsizing, those looking for a stiff powerful yacht that is less crew demanding, and those wishing to join the growing trend for short-handed racing this is a yacht of the times. It is considerably stiffer than its competitors making it more forgiving and less crew demanding, but light enough to offer sizzling performance. View the Yachting World review below and see this exceptional yacht at the Sydney International Boat Show from July the 31st to August the 4th. 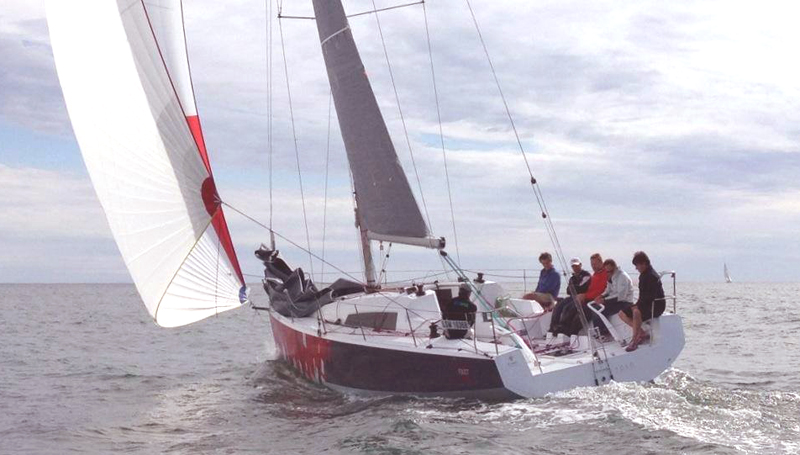 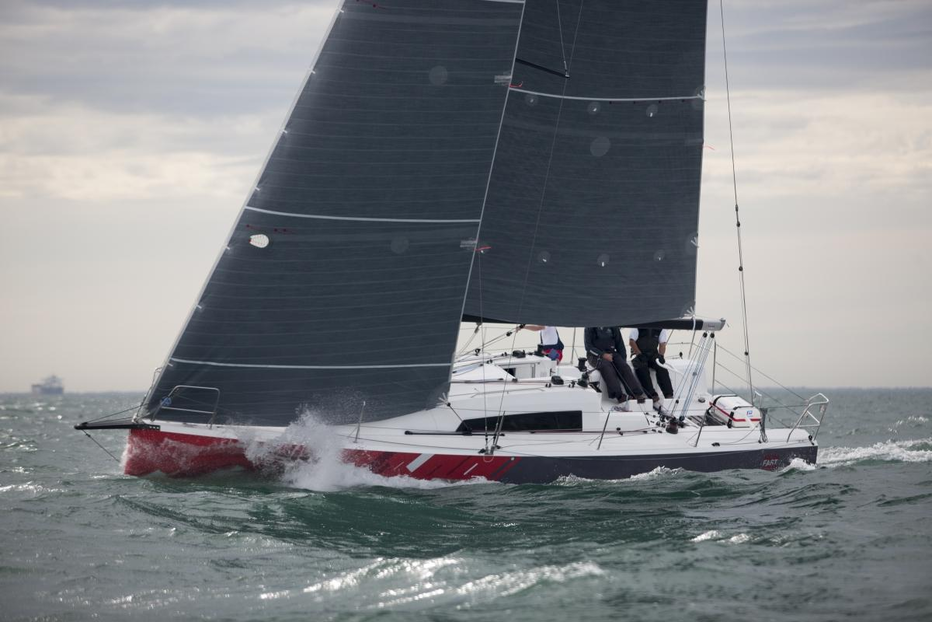 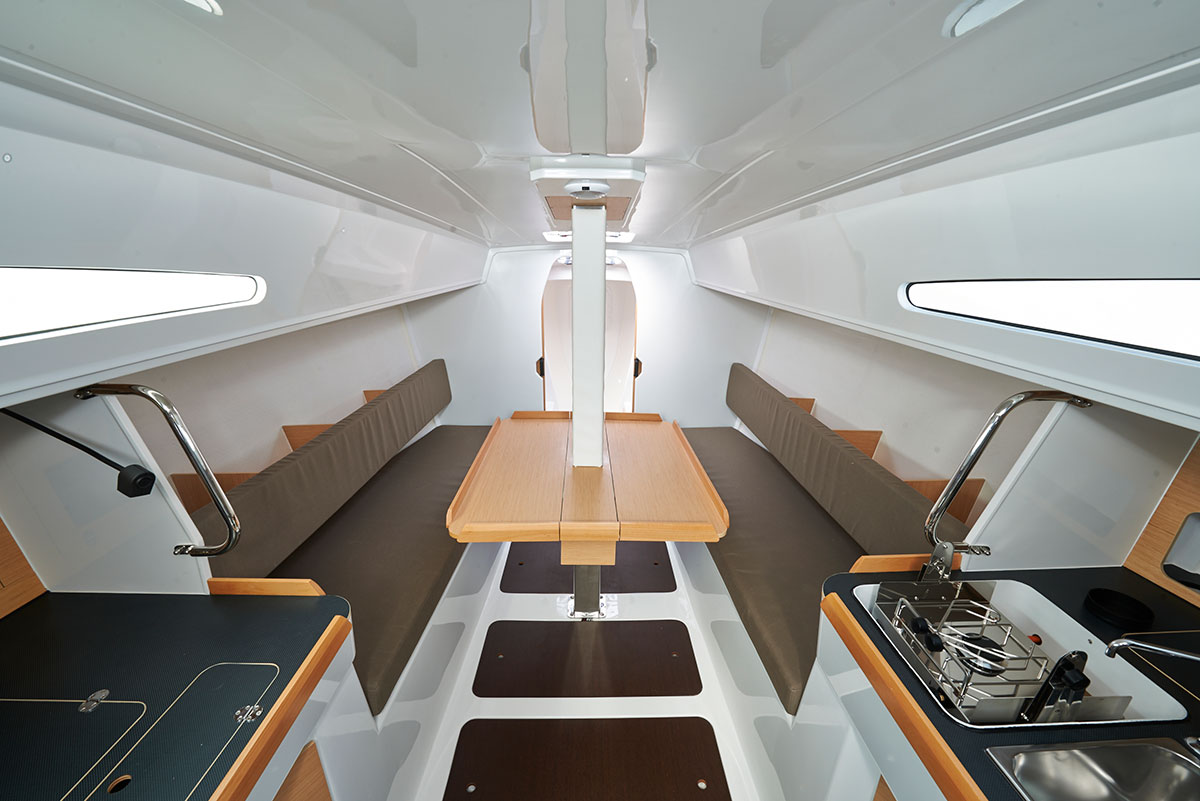