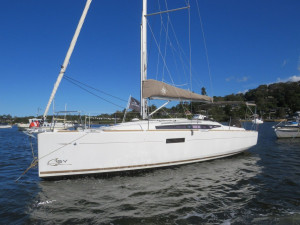 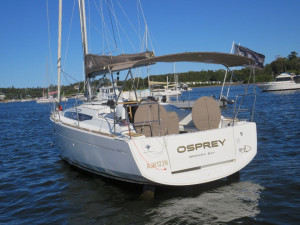 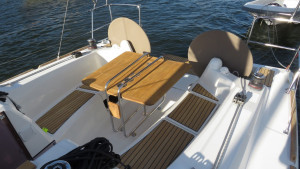 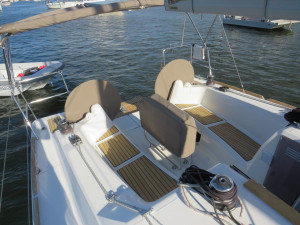 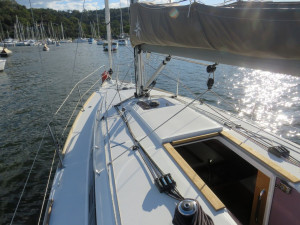 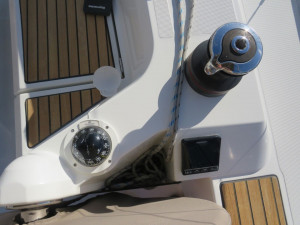 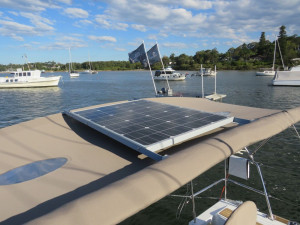 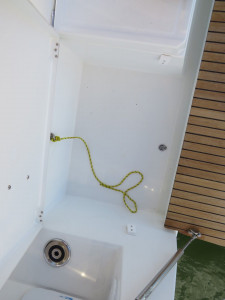 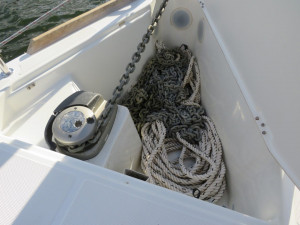 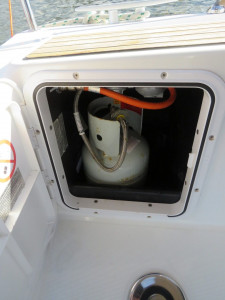 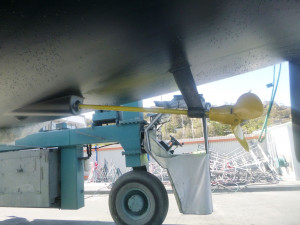 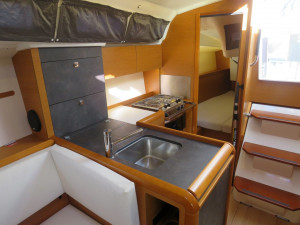 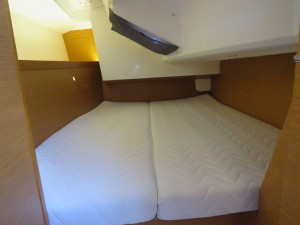 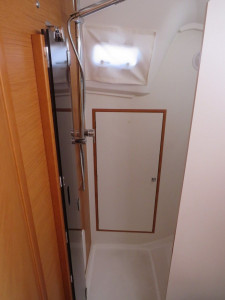 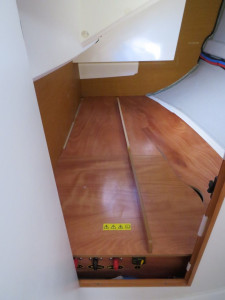 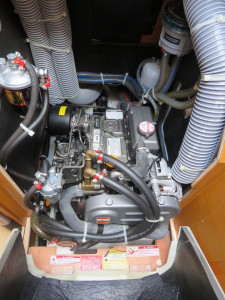 Own one of three remaining shares in this immaculate example of the Worlds favourite modern cruising yachts.

Join our successful ShareYacht program, using the Boat Equity management system, and PBS to look after maintenance & upkeep. The yacht is to be initially kept on a mooring here at our base at Gibson Marina, but should the owners decide to it can be moved into the marina once a space becomes available.

This yacht is a one-owner boat sold new by PBS and has always been kept on a marina pen and lightly used, so presents like a new yacht. It has the typical options of the cockpit table & swim platform, electric anchor-winch, and additional winches, with a canvas package that incorporates a bimini with awning that zips from there forward to the vang attachment on the boom, giving the cockpit and companionway full shade.

The sail plan is the standard with a conventional mainsail and short-overlap headsail, while the layout is the most popular 2-cabin, this one with the larger Mk II owners cabin, which then offers the huge head with a separate dedicated shower stall, and large stowage ‘shed’ which is also accessible from the cockpit.

Contact us now for details on how this ShareYacht program works, and for the associated ongoing costs.