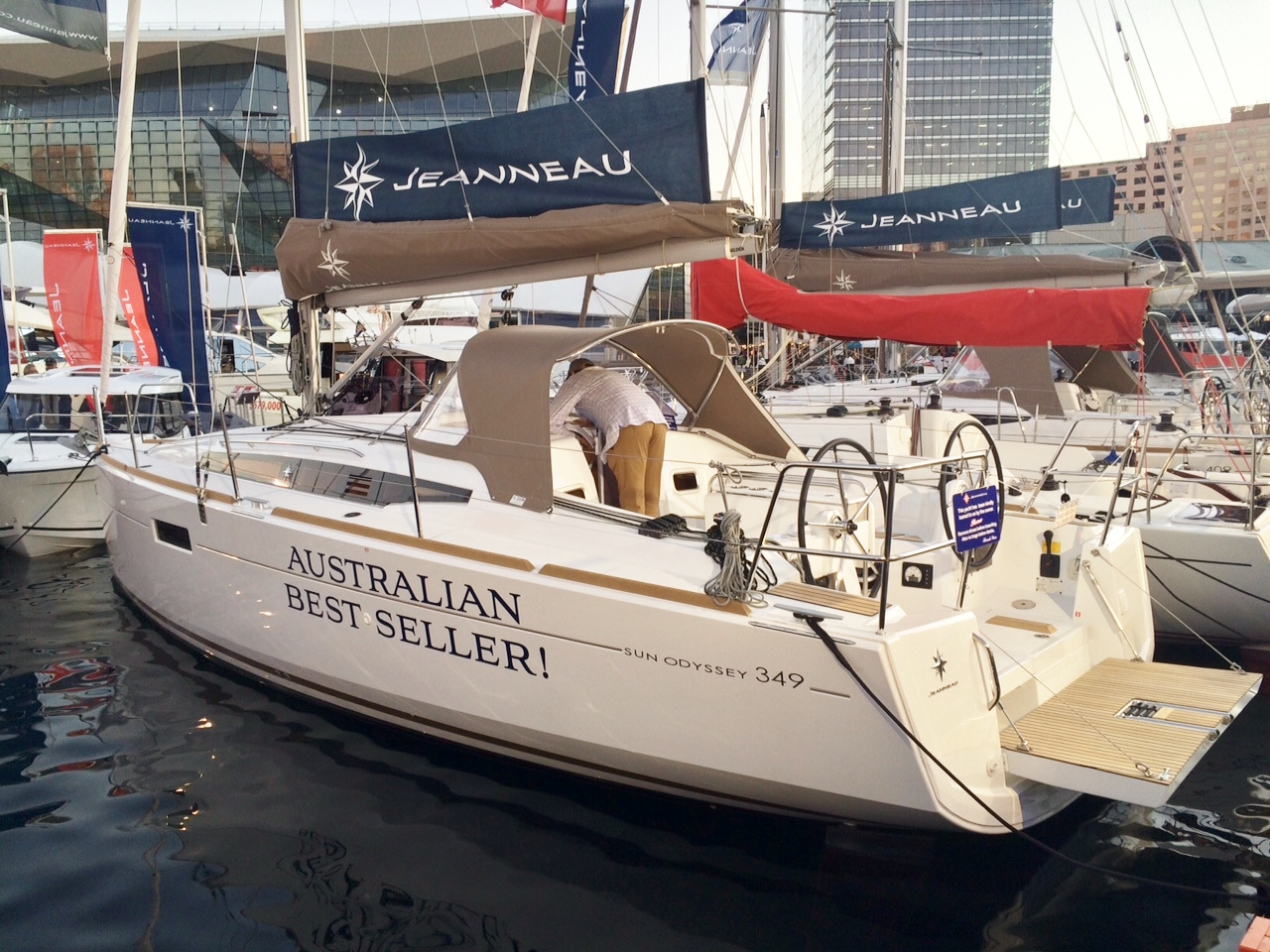 The official function launching the new Jeanneau 54 into the Australian market was attended by both Paul Blanc from Jeanneau, and Erik Stromberg, who is the yacht development manager and has been responsible for developing all models over the past decade, cementing Jeanneau as the most awarded production yacht builder of all time. In fact, of the five models on display the Sun Odyssey 349 was Cruising World ‘Yacht of the Year’ last year, and both the Sun Fast 3200 and the Sun Odyssey 419 are previous European Yacht of the Year recipients.

We were delighted to have Erik support us at the show and at the launch function he explained the elements that have led to the current Jeanneau branded yachts, being the just announced 51, the 54, 58 and 64, and how the ideas that have made the 64 an enormous success were then used in the design of the 54 and 51, and the update of the 58.

The Jeanneau 54 was extremely well received and based on what people saw we are delighted to have sold the first of the 51’s, despite not going into production until early next year. Both yachts are really magnificent and truly take Jeanneau to another level in terms of style, sophistication and finish.

The star of the show was the Sun Odyssey 349 with Multiple orders as a direct result, with others pending. Test sails are available on request to discover just how remarkable this yacht really is.

Across the Sun Odyssey range, represented also at the show by the 419 and 479, there was considerable interest in the new oak interior finish, which combined with strip LED lighting offers a modern and lighter feel to these successful designs.

As the show was in progress the Sun Fast 3200 designer Daniel Andrieu was racing his own boat “Cifraline” in the prestigious Commodore’s Cup regatta in the UK to a team win. The new R2 version of the SF3200 is proving to be an IRC winner having also taken 1st and 2nd at Spi Ouest, the biggest IRC event of the year in France, so there is considerable new interest in this exceptional racer/cruiser. Another Sun Fast 3600 has just arrived to Australia and there are now three entered for the Melbourne-Osaka race, as well as a SF3200. 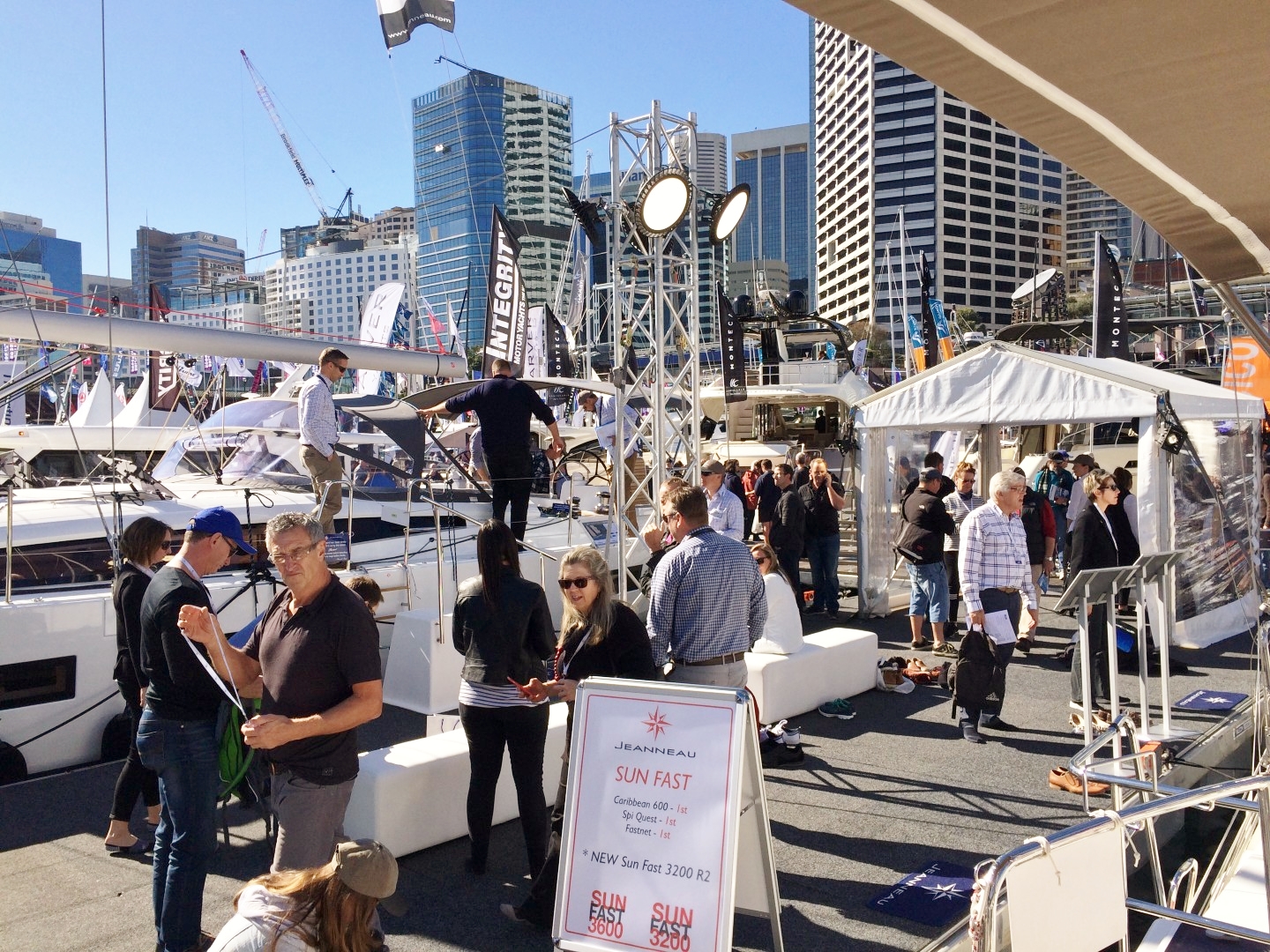 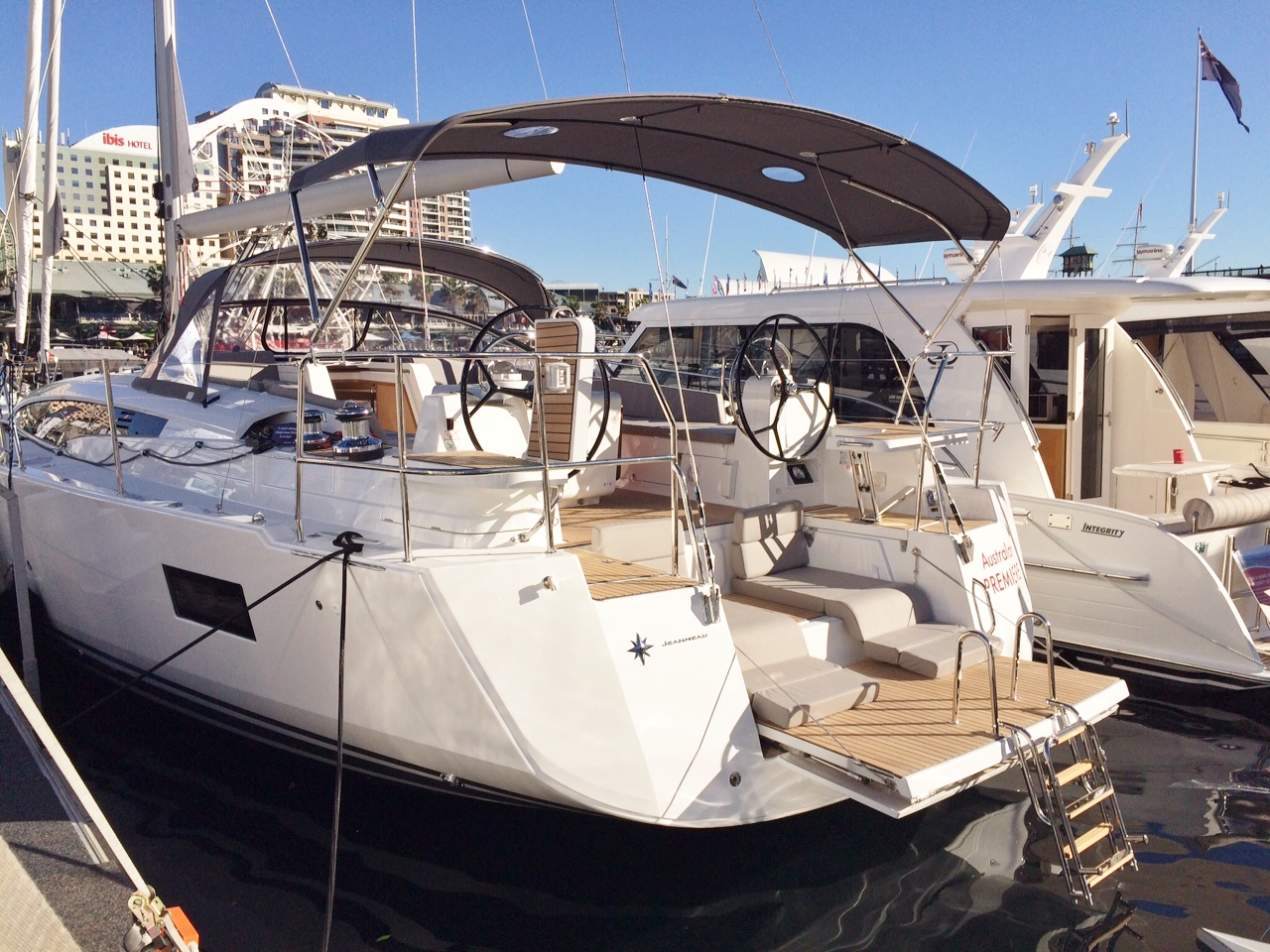 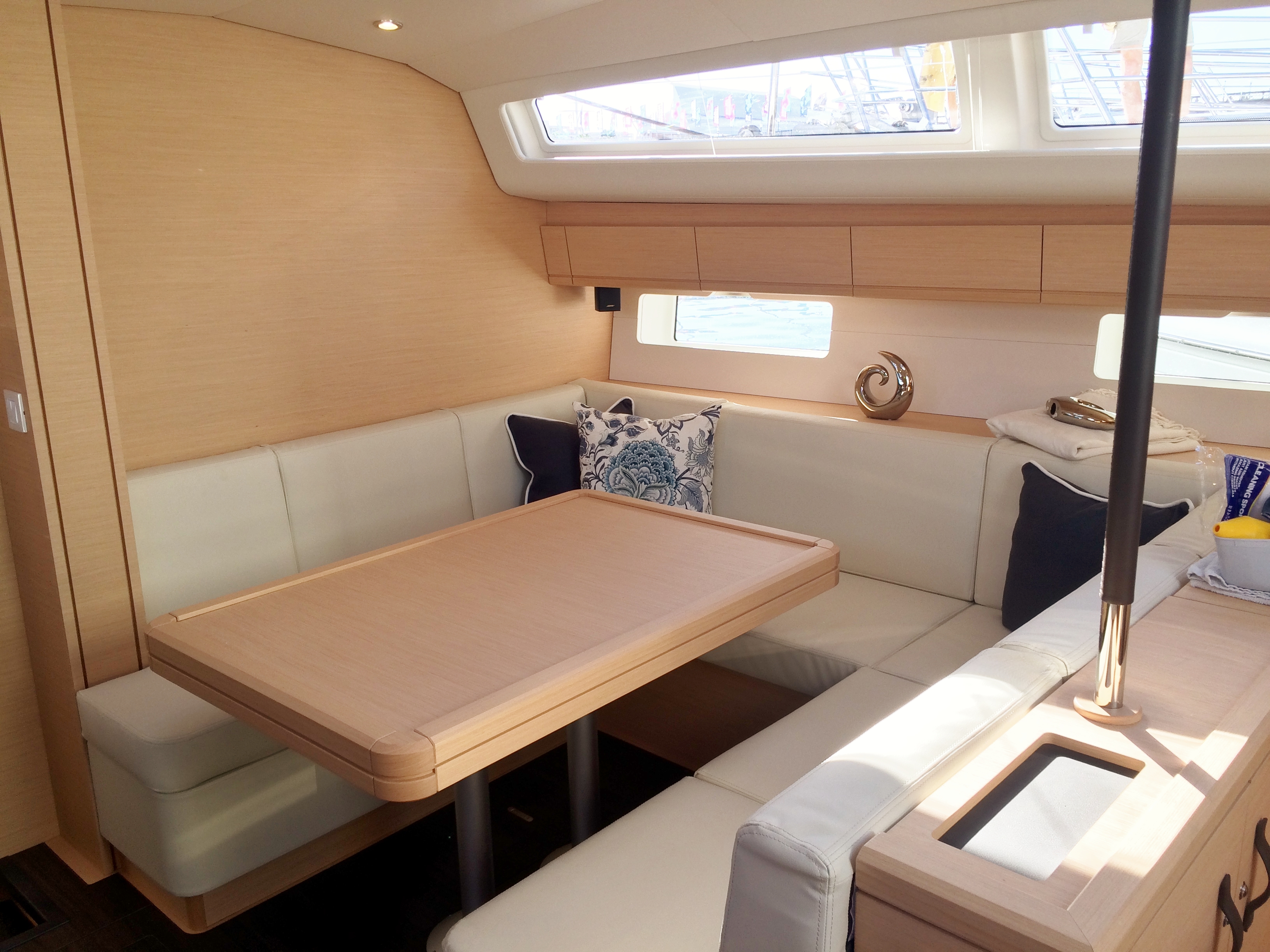 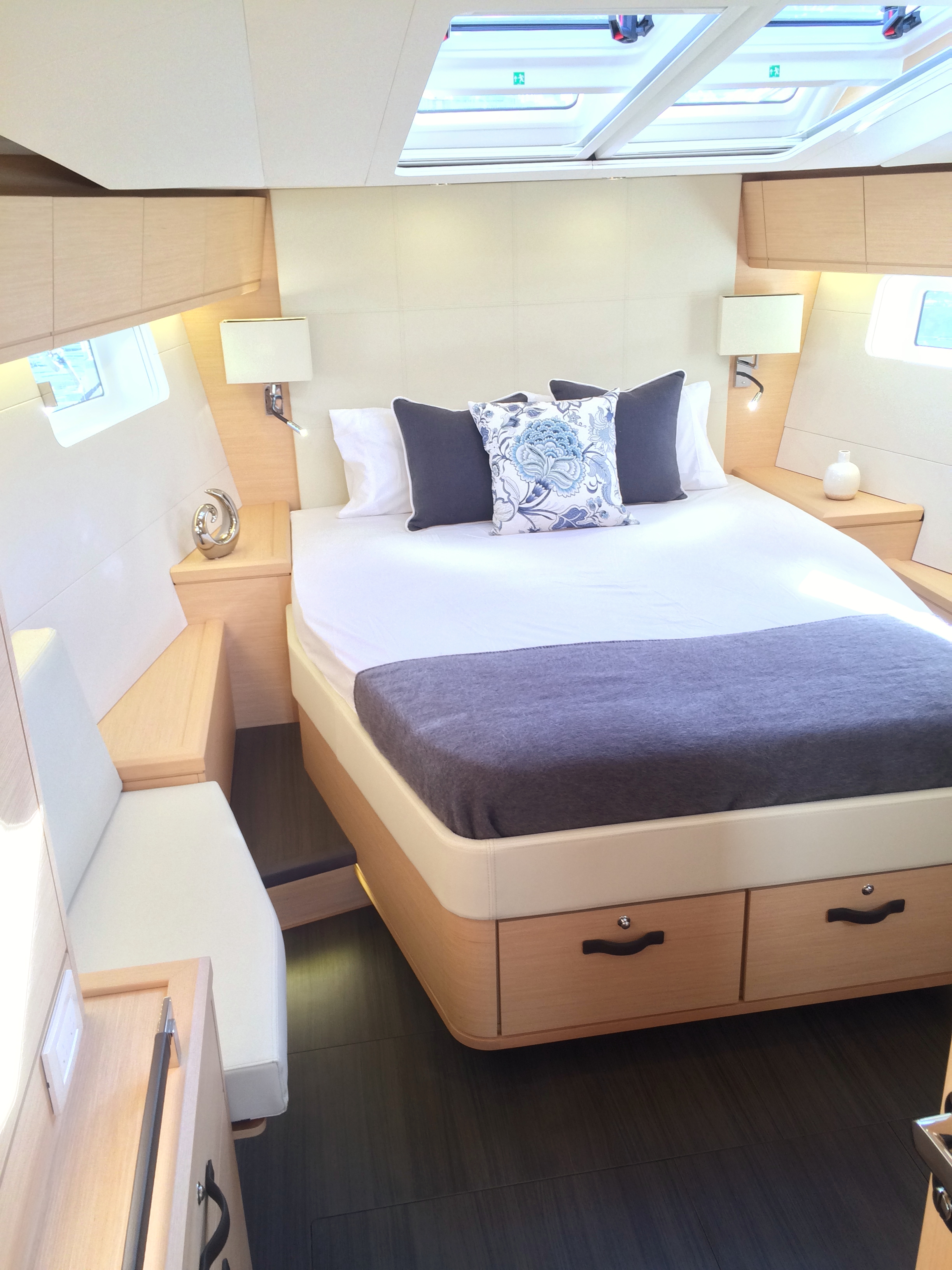