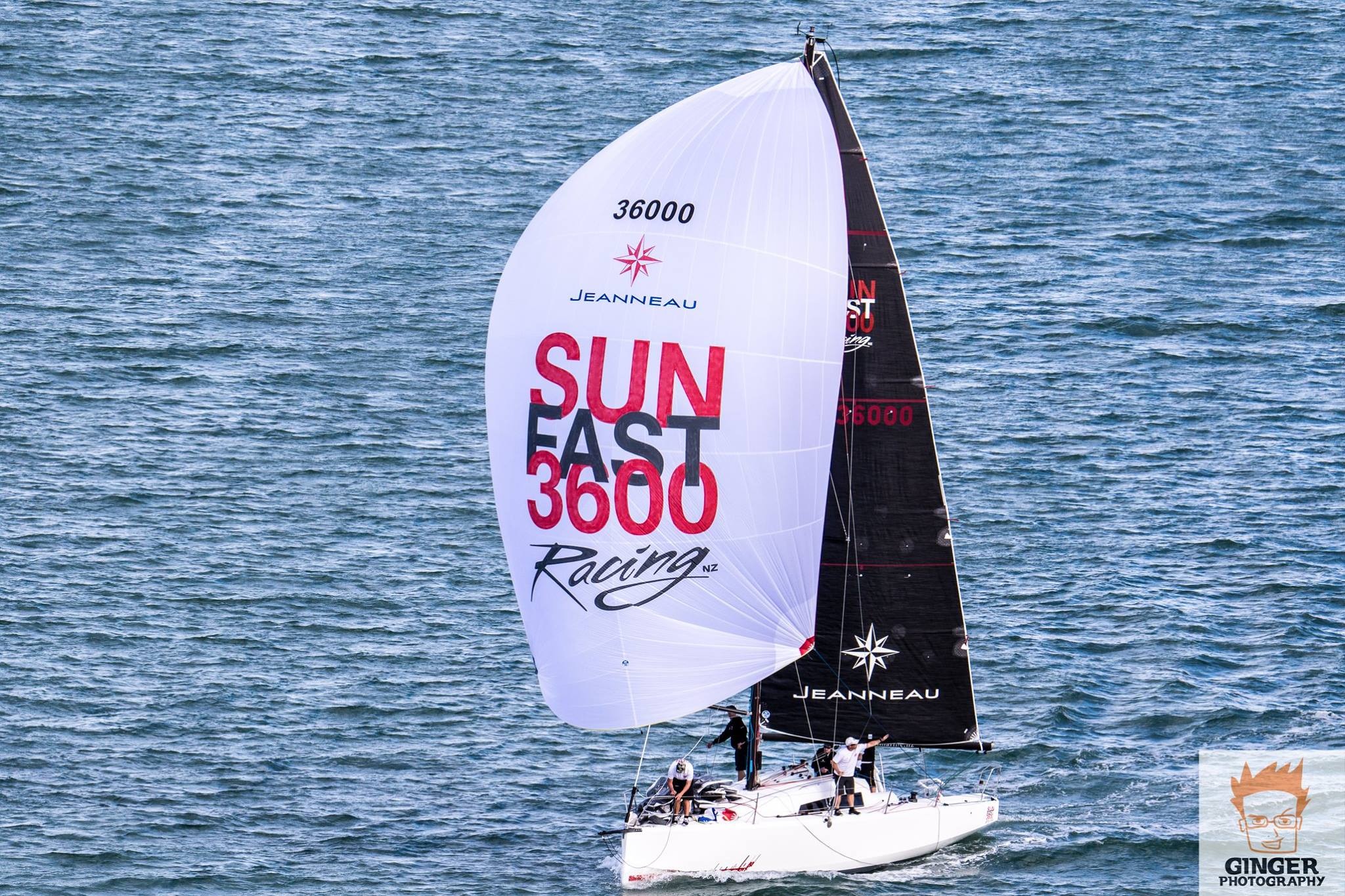 With more wins being added virtually every week the Sun Fast 3600 is proving to be the new production design to beat in Europe, America and this region of the World. The latest one in our region was just launched in New Zealand where it will be interesting to see how it performs amongst some of their latest custom offerings. It is interesting to note that the design is achieving exactly what designer Daniel Andreau set out to achieve with wins on the table fully crewed and short-handed under IRC, as well as club wins under performance handicaps. With the European season having only just started and many of the boats only just been delivered there are sure to be considerably more as the season continues. Many of these results have been achieved against the latest custom and semi-custom IRC designs and it is remarkable that the overall season leader of the entire RORC IRC fleet as I write this is the Sun Fast 3600 “Bellino” being raced two-handed by Rob Craigie and Debbie Fish.

To find out more about this exceptional racing yacht contact PBS now. 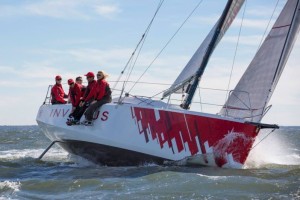 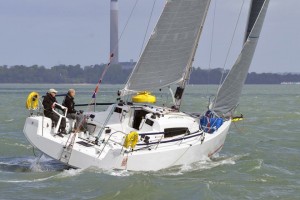 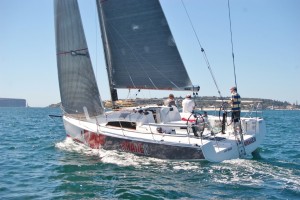 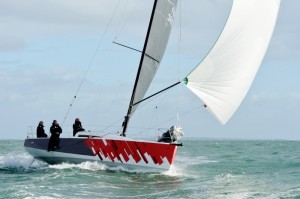