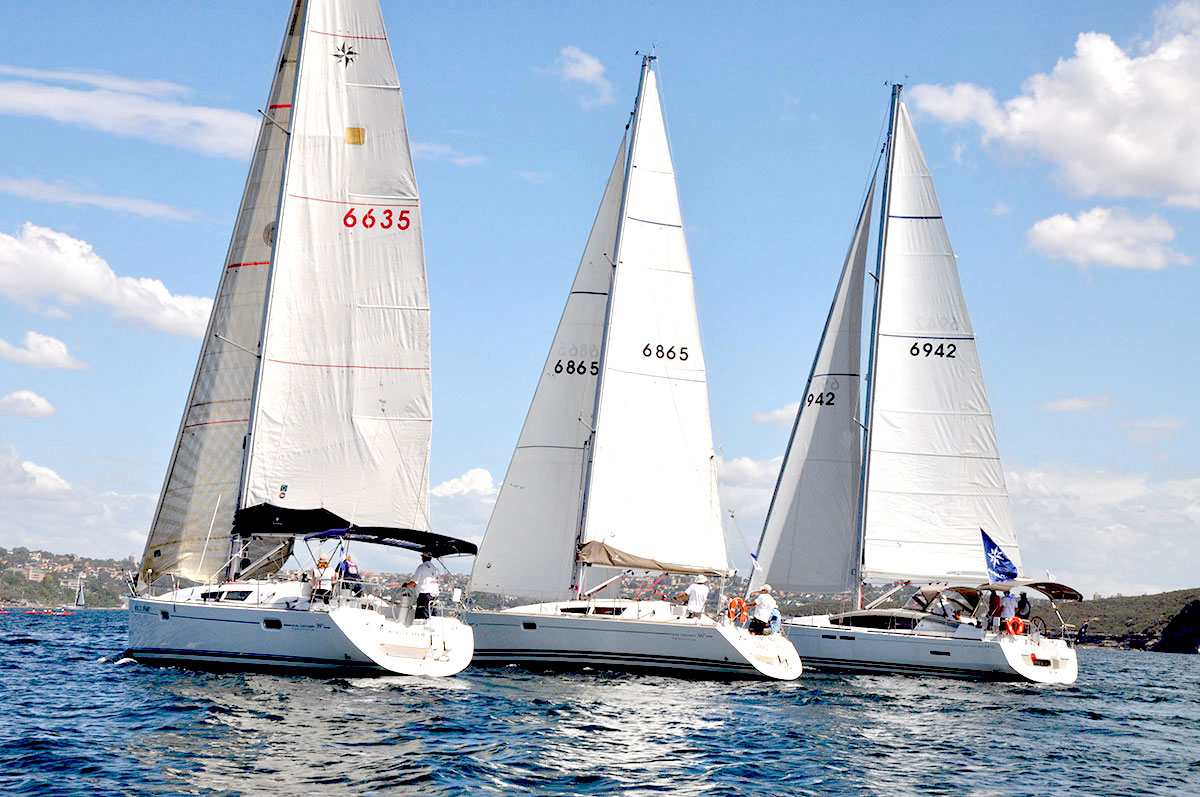 The first of three races comprising the inaugural ‘Jeanneau Cup’ hosted by Middle Harbour Yacht Club will take place this Saturday the 29th of November and comprises the Seven Island Race around Sydney harbour. There are both spinnaker and non-spinnaker divisions and some 15 yachts are expected for the first event, with 20 plus for the next one at the end of January. It’s not too late to enter, so if you would like to join the fun for the day here is a link to the entry.

The second Race will be held on January the 31st called The Chaos Cup and the final Race is The Two-Up Cup on Anzac Day followed by a dinner for those that wish to join us. There will be Trophies for 1st, 2nd, 3rd and a trophy for the overall series winner. Now this series is our own Jeanneau series, so it’s for fun, friendship and to promote our boats. So look forward to having you join us!