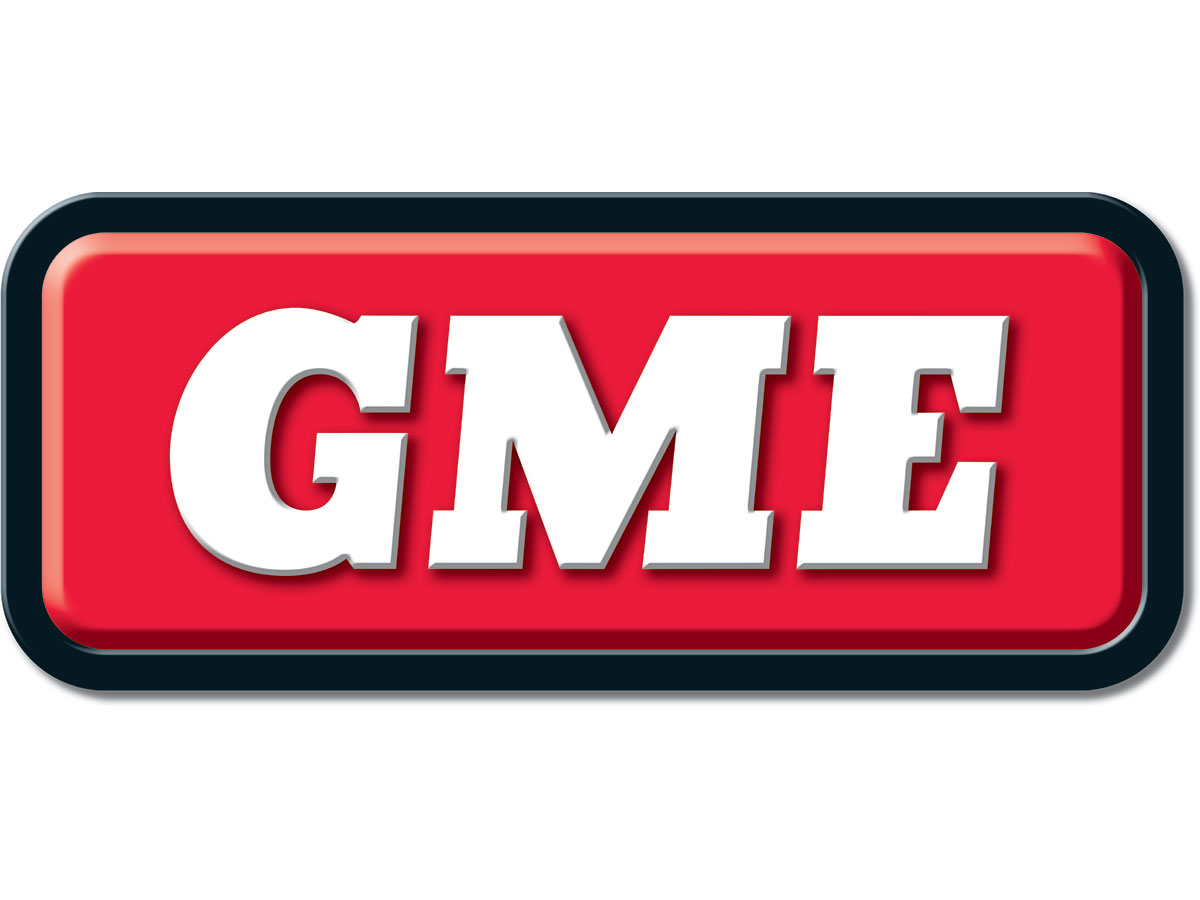 “GME was very pleased to be associated with the Jeanneau Rendezvous for 2014.  It was a fantastic opportunity to be involved with the local sailing community.  I am sure that the winner  will get many years of enjoyment from their new GX850 handheld VHF radio which they won on the day.  Congratulations!” Brad Darch, Marketing Manager

Handheld VHF radios are an essential part of equipment on your yacht. Whether you are a racer or a cruiser, we would encourage you to have one on board, and of course, make sure you consider the range from GME!

The stylish new white and grey colour scheme make the GX800 and GX850 stand out from the crowd.  With features such as Digital Selective Calling and inbuilt GPS, these new products are much more than just a communication tool, they are an essential safety device for boat owners.

Built to withstand the harsh marine environment, the GX800 and GX850 are waterproof to the IP67 standard.  Both models feature a large backlit LCD display, making it easy to read all displayed information, even on a bright sunny day.   Ideal for use at the marina or on board, if either model is accidentally dropped overboard, it will float to the surface with the bright LCD flashing to make location and retrieval an easy task.

5/1W switchable transmission power enables users to reduce battery consumption by selecting the low power setting when using the radio at close range, ideal for communications between the mother ship and tender, or at full 5W power for communicating over longer distances.

The GX850 features Digital Selective Calling (DSC) and a 48 channel GPS receiver.  With a registered MMSI number, users are able to transmit urgent or important information direct to another radio.  In times of an emergency, DSC can be used to alert all radios within range of the distress, even when a listening watch is not being maintained.  This feature is enhanced by the inclusion of a built in GPS receiver, meaning a distress call will automatically include current position and time.  And as the GX850 features two receivers, one of which is dedicated to DSC, users will never miss a DSC call.

Further enhancing the GX850’s credentials as a safety device is the inclusion of the Man Over Board (MOB) feature.  In the event of an MOB incident, simply press and hold the MOB key to gain an accurate location of the point at which the incident occurred, making search and retrieval faster.

Both the GX800 and GX850 feature the full range of all International, US and Canadian Marine VHF Channel Sets, and can be utilised worldwide.