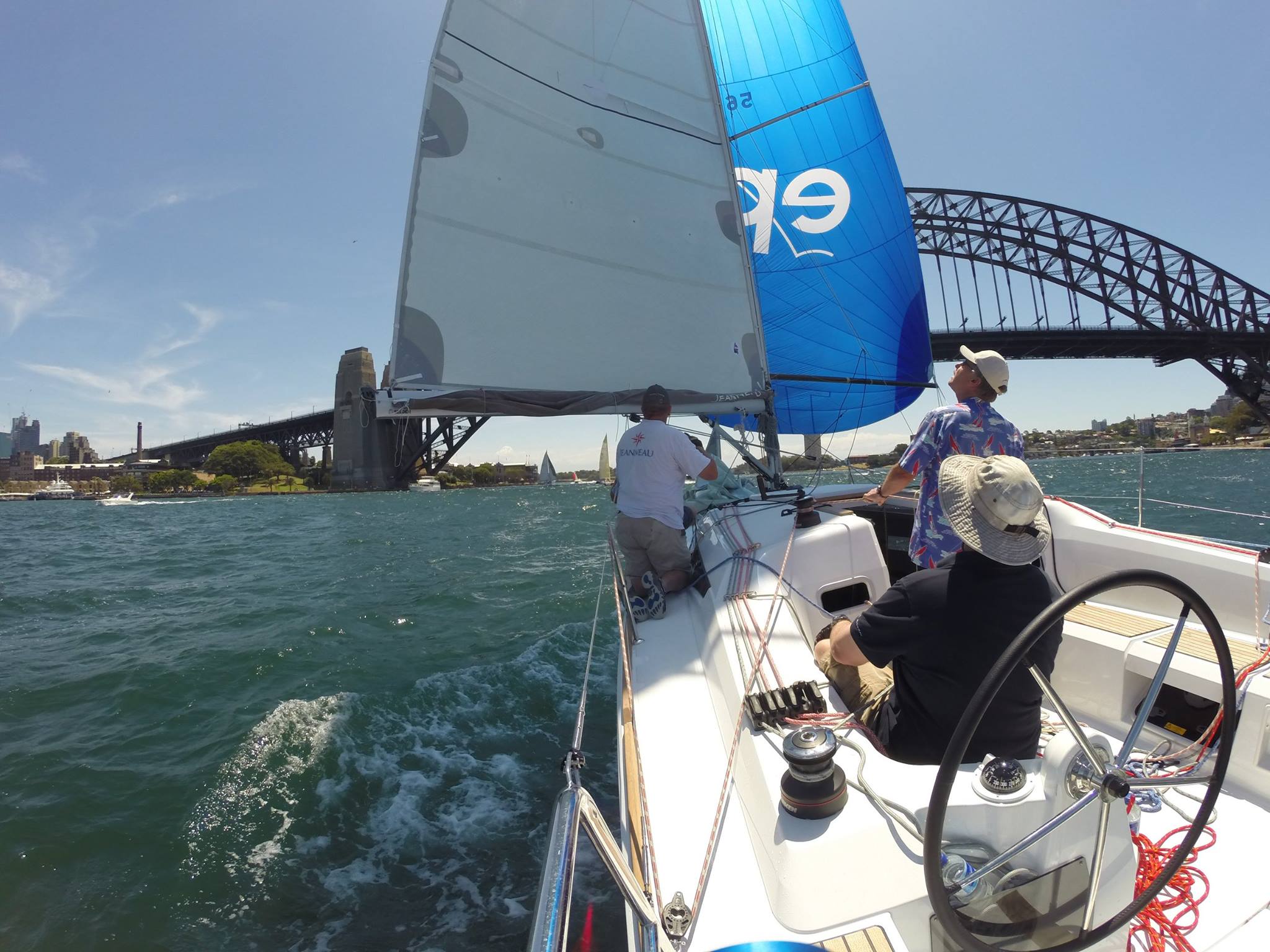 The inaugural Jeanneau Cup, hosted by Middle Harbour Yacht Club, was held last week as part of the annual 7 Island Race around Sydney Harbour. A fleet of fifteen Jeanneau yachts were on the race course on a glorious spring day with a building North’Easterly.

Run as a pursuit race, each yacht is handicapped and then given a starting time, based on that handicap and the expected duration of the race. The idea being that the order of finishing will represent the result for the day.

The fleet has spinnaker and non-spinnaker divisions and Performance Boating joined in with our demonstrator Sun Odyssey 349 Team Jeanneau.

The run down the harbour with the tide was brisk with several shy reaches making crew work for those using spinnaker’s a challenge, then conveniently the tide turned as we reached the bottom of the course to help us on the long beat home.

A spinnaker tangle on the SO42i Joie de Vie took them out of contention, but the SF40 Zeus came into its own upwind, as did the SF37 Macscap which overtook it to finish first. Also in the running were Peter Lewis on the SO37 LuLu Belle and Eisen Liang on the SO379 Clovelly Pacific.

Yet again the new Sun Odyssey 349 Team Jeanneau astonished us by having the fastest elapsed time in the entire fleet, though not officially in the results. On return to the club PBS put on drinks and this was then followed by the prize-giving.

The next race of the three race series is on January 31st, also from MHYC, with at least five more boats expected to join in, so based on how much everyone enjoyed this first event it promises to be a lot of fun!

Our thanks to Peter Lewis on LuLu Belle for his work in organising the day. 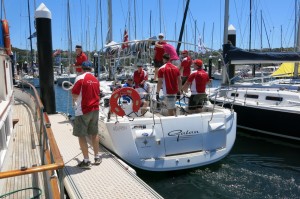 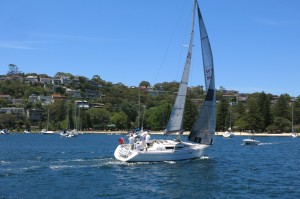 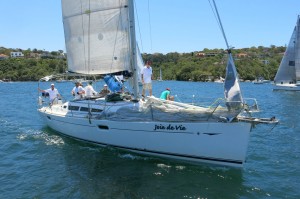 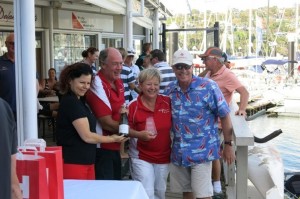 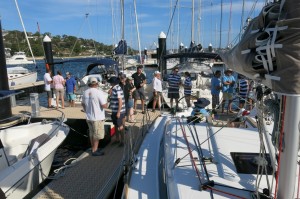 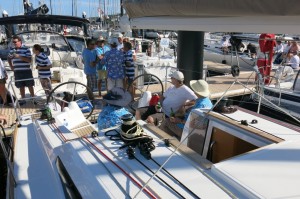 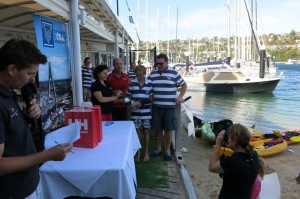