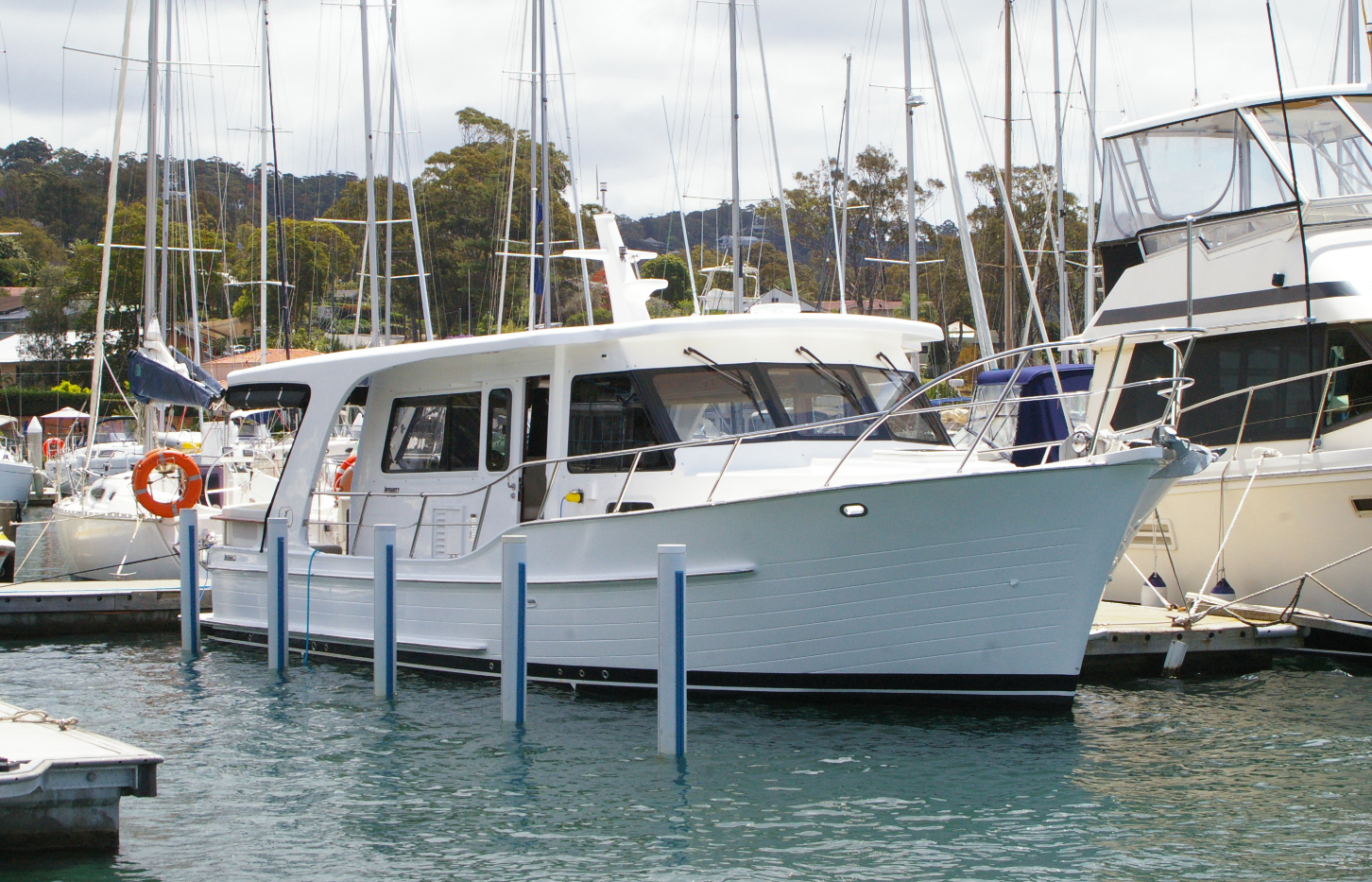 Having been a yachtie for many years, John, recognising gradual loss of strength and agility, moved into motor cruising. John took delivery of an Integrity 38 in October and spent the last few months becoming acquainted with his new toy. Already we have explored the Middle Harbour waters, not having to worry about the Spit bridge lifting times. Now, this weekend, we started to explore the upper reaches of the Hawkesbury. The joys of being able to go under bridges and negotiate shallow water were rewarded by quiet, peaceful anchorages, away from the weekend crowds that boat on Pittwater.

We only spent one night aboard on this occasion, but found a dream anchorage off a small island once inhabited by white settlers, who built a small church and seemingly died there, gravestones to prove they had existed.

That night we sipped our wine under a canopy of bright stars before the moon rose. The next morning we woke to silence and stillness. We moved on to explore further down Berowra Creek as far as Dustbowl Point (why such a name), picked up a courtesy mooring for morning coffee, until we had to make our way home again. We called into Coasters Retreat as it emptied of weekend crowds, easily finding a mooring and had supper as the North Easterly died down, finally making our way back to Bayview     .

The potential we now have to explore the waterways up and down the NSW coast fills us with excitement as we enter a new era of boating. 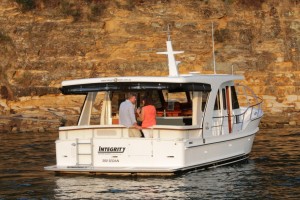 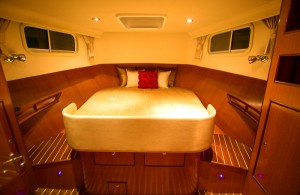