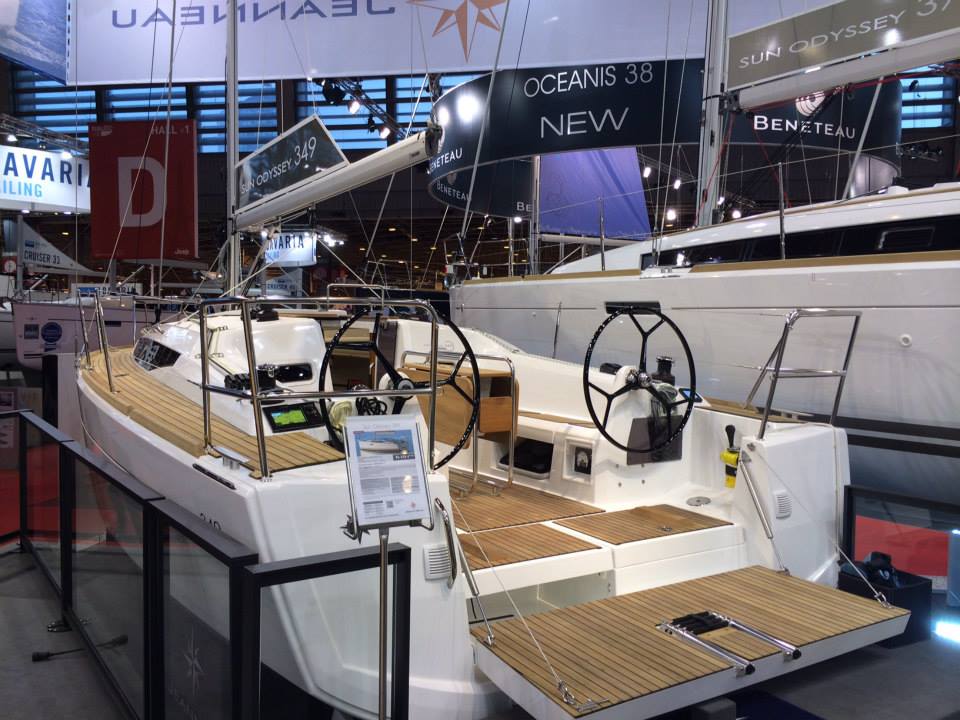 For the upcoming Sydney International Boat Show Jeanneau will have its first combined on-water display of the motor boat brands and sail. With twelve boats on show there will be something for everyone and genuine discounts offering the best value-for-money available today.

The yachts on display will comprise of three Sun Odyssey models being the award winning Sun Odyssey 349, 379 and 409, then the 41 Deck-Saloon representing the DS series and a Jeanneau 57 representing the larger brand series. The SO349 is the current Cruising World Yacht of the Year, the SO379 was a previous Cruising World Yacht of the Year, and the SO409 a European Yacht of the Year. Details will be available on the new flagship Jeanneau 64 that was put into production early this year with a remarkable 20 already sold, and also on a new model to be officially announced next week at the International Dealer meeting.

On the power side will be outboard models represented by the Jeanneau 5.5CC Centre-Console, Merry Fisher 695 and 855, then the inboard Jeanneau Leader 40, NC14 and Velasco 43F and finally the Prestige 500.

Jeanneau has been in business now for 57 years and is the largest producer of power boats in Europe and the second-largest producer of yachts Worldwide. Jeanneau now has four independent production facilities in France, and a shared facility with sister company Beneteau in the US. It is the most Internationally awarded yacht manufacturer of all time.

Performance Boating Sales have represented Jeanneau for 12 years, were awarded International Dealer of the Year in 2013, and are the current Asia/Pacific dealers of the Year. 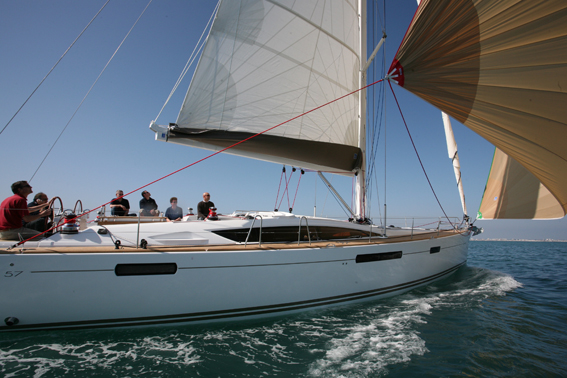 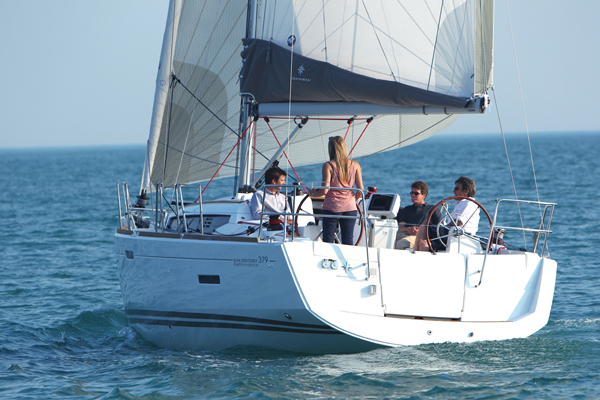 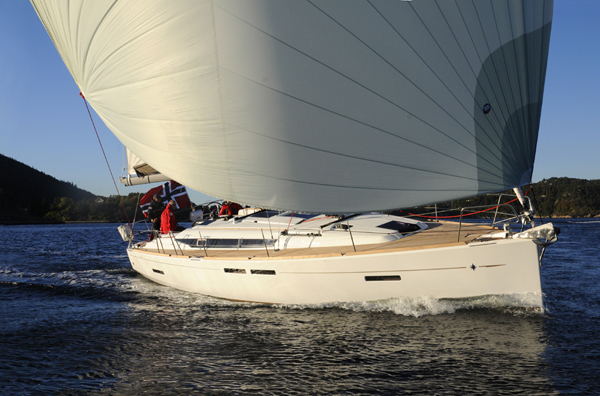 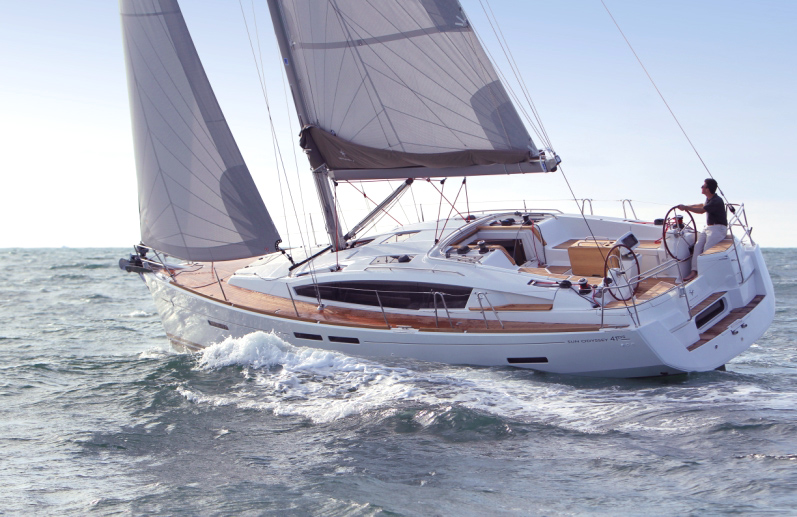 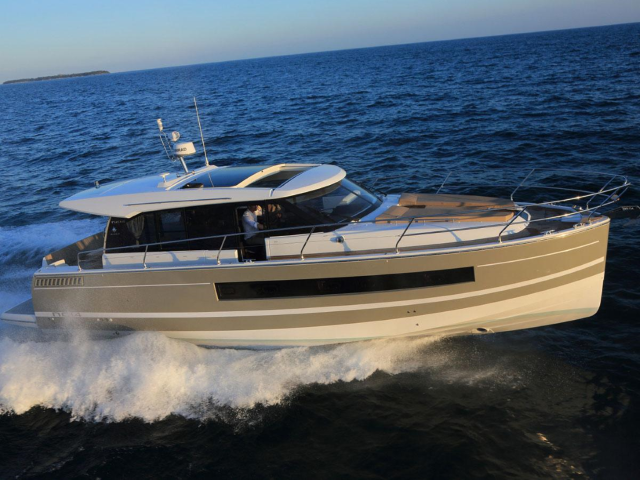 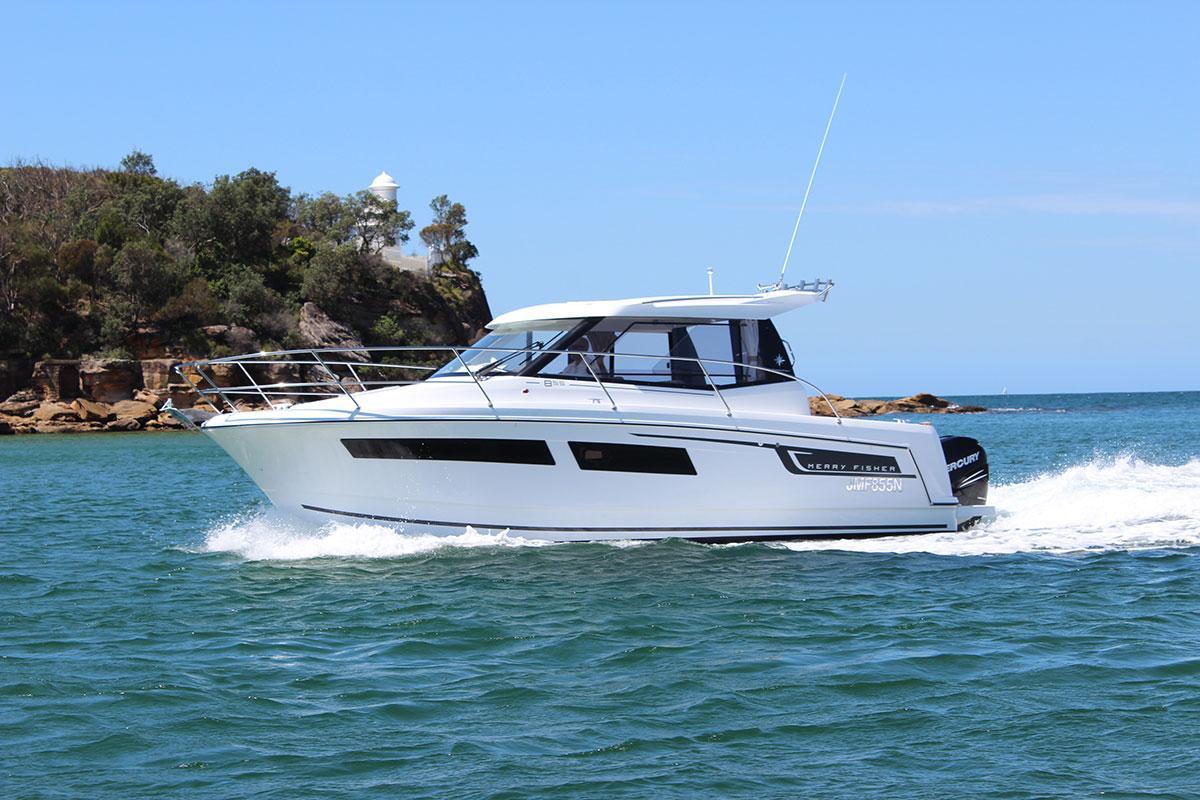 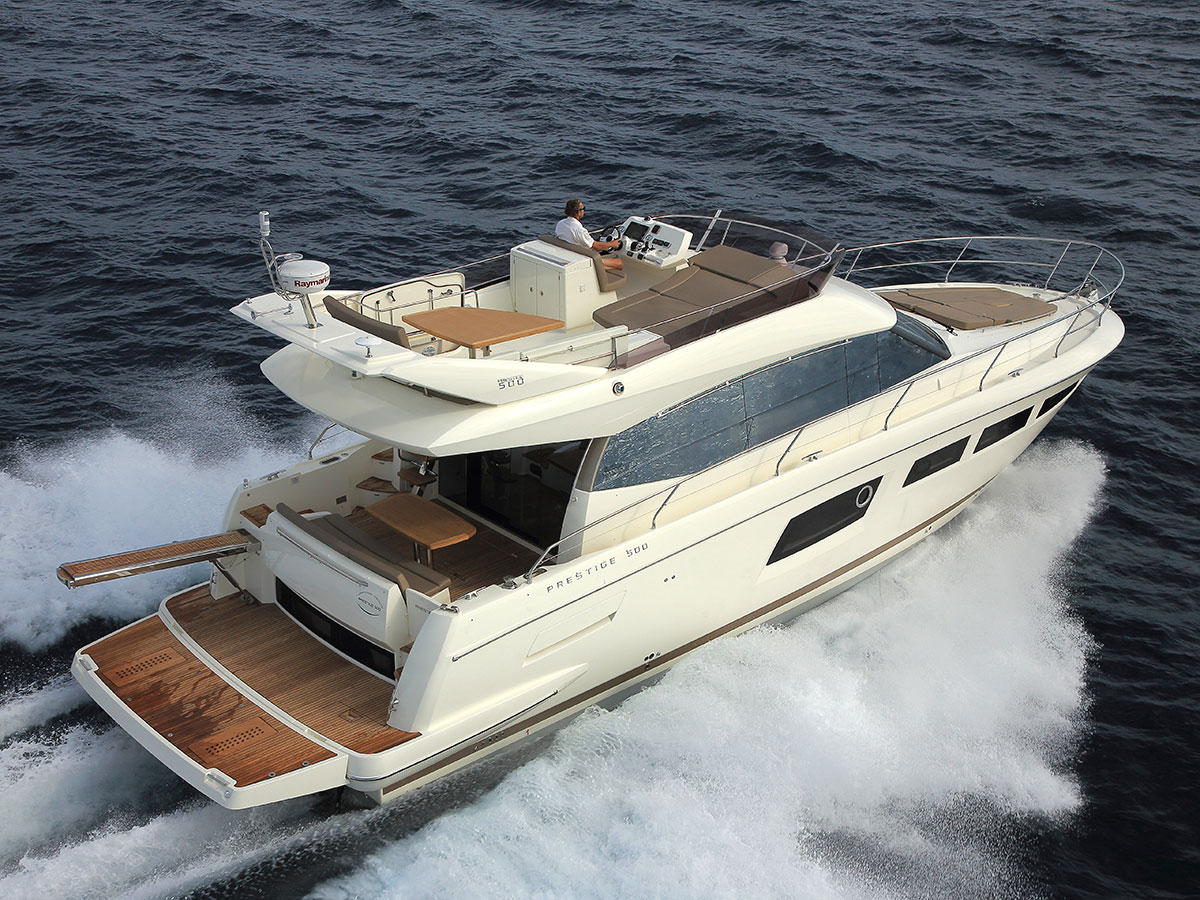