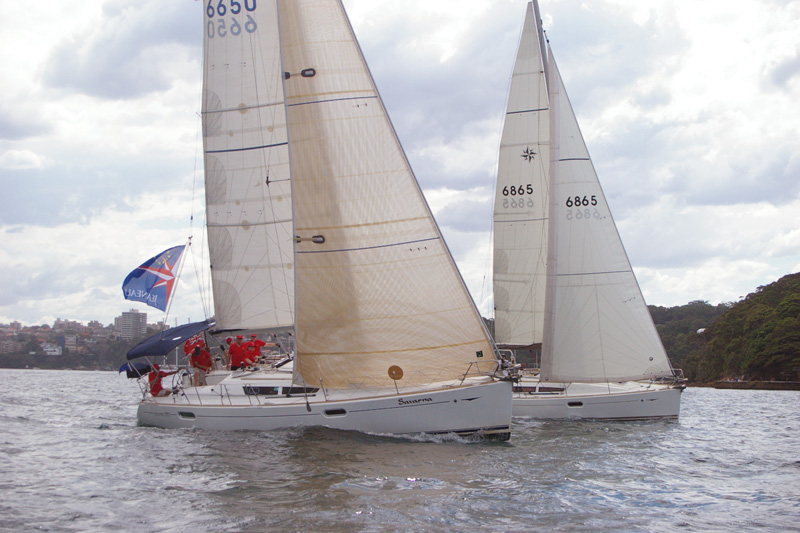 This years Rendezvous took place on Sydney Harbour with nearly 40 yachts taking part and the festivities after the days sailing taking place at Northbridge Sailing Club. With three divisions, two for those that are for the more competitive minded and then a cruising division, the weather God’s were smiling with beautiful sailing conditions -Sunny skies & light Breeze (other than a quick downpour at 5pm the day was perfect) a great days sailing was had on the harbour with several crews wearing full crew uniforms and looking very smart. Followed by most of the fleet anchoring/ rafting up in Middle Harbour for the Friday & Saturday evening. A wide range of models were represented from a 1990 Sun Light 31 to the 2010 Model flagship Jeanneau 57 and everything in between.

This event could not take place without a lot of work and the support of our industry, so we are very grateful to Sydney City Marine for coming on board as naming sponsor. In addition we would like to acknowledge the support of the following companies:

Results for the days events:

First home in the cruising division by a Country mile were Robert & Lizzy on their SO439 “Jazz” from Port Hacking , followed by Fred & Kay Bidwell’s new SO509 “Silk Road” & Ralph Skelton’s SO37 “Mica”.

Trophies were handed out to each division, and then our naming sponsor Sydney City Marine generously offered a full antifoul valued at up to $4,000 which was drawn from a hat and won by Greg O’Neil for his SO36i. Sydney City Marine also issued a $250 voucher to every yacht that attended and a wide variety of prizes were distributed to every yacht varying in value from $150 to nearly $1,000 each! Thanks again to our generous sponsors. All food for the evening was provided with the support of ourselves, Cosine Shipwrights and River Quays Marina.

Going on the notes of thanks that we’ve received we’re delighted that this years Sydney Rendezvous was another great success. Further photo’s can be viewed on the Jeanneau Australia facebook page. 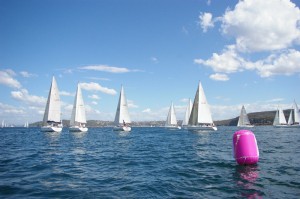 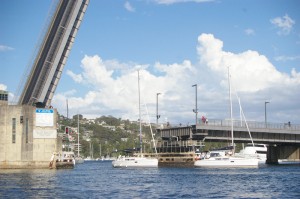 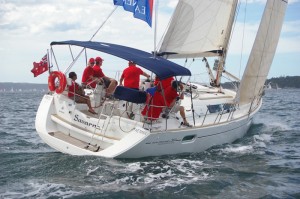 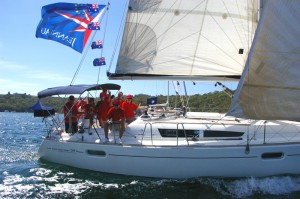 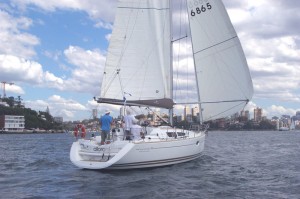 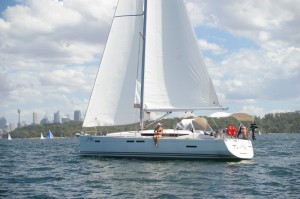 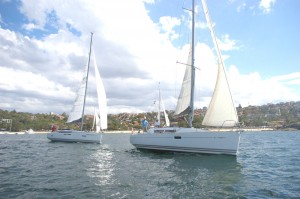 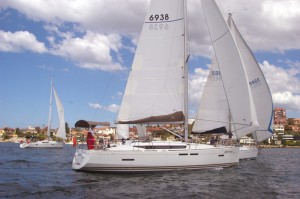 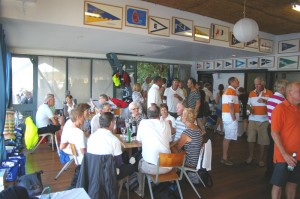