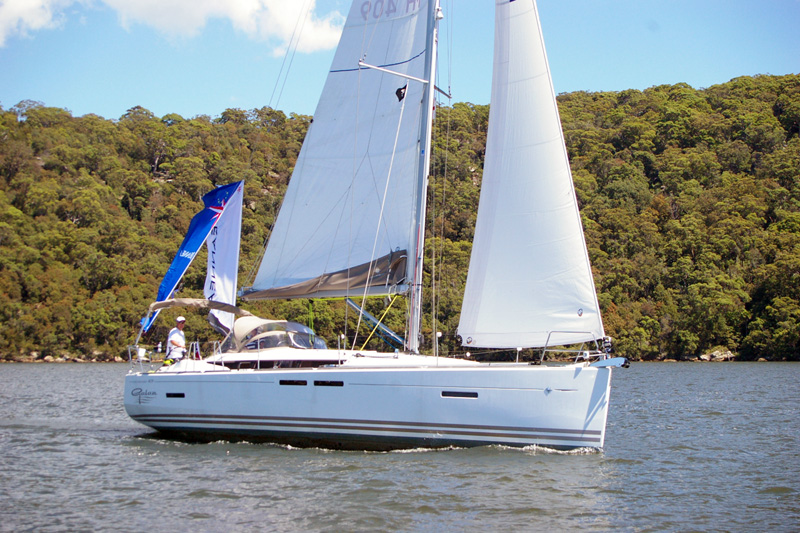 Congratulations to Mike and Hilary Gallagher on finishing the season 2nd overall in division 1 at Middle Harbour Yacht Club on their Sun Odyssey 409 “Galan”. This is their second season in this yacht which they initially bought to ‘do some occasional twilights’ as well as cruise the harbour, but they’ve been enjoying the competitive side of sailing and have progressively become more serious about their racing. We at PBS have assisted in helping them with some small tweaks to make the yacht more competitive and easier to crew and they are now aiming to win next year!