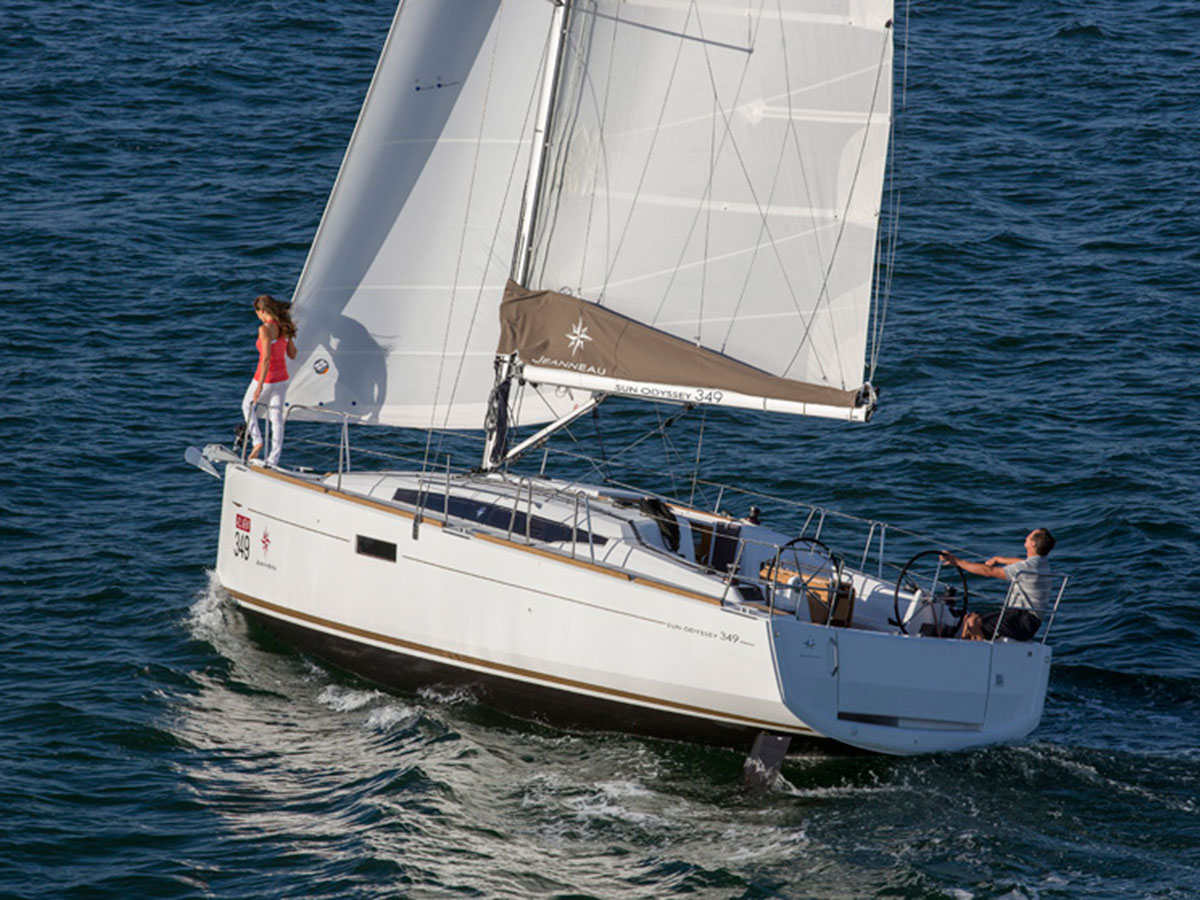 ACCORDING TO BOAT OF THE YEAR JUDGE ED SHERMAN, THE JEANNEAU SUN ODYSSEY 349 “HAS COME IN AT SUCH AN EXCEPTIONAL PRICE FOR WHAT YOU GET THAT IT’S REALLY THE BEST VALUE IN THE ENTIRE CONTEST.” MEET THE POCKET CRUISER NOMINEES IN CRUISING WORLD’S 2015 BOAT OF THE YEAR COMPETITION.

“Given such competition, it would clearly take an exceptional boat to rise to the top. That’s what the judges discovered when they boarded Jeanneau Sun Odyssey 349. After a thorough inspection, they named it not only the year’s top Pocket Cruiser, but also 2015’s Import Boat of the Year. With over 100 already built and sold, the marketplace has already spoken. There’s just tons to like about this “little big boat.”

“It’s the lowest-priced boat in this class and represents exceptionally good value,” said Sherman. “It could be a terrific entry-level cruiser for a young couple or someone just starting out, but it could also be a fine option for someone scaling back from a larger yacht who still wants to go cruising in a good sailboat.”

“It’s a Marc Lombard design,” said Murphy, “and you can see in the whole Jeanneau range that they are really paying attention to how the boats sail. I think we see that more clearly in the Jeanneau line than we do with other builders with offerings in this size range.”

“The cockpit worked for me,” said Mark Schrader, “and so did the twin wheels and twin rudders. It’s typical Jeanneau grid construction, which they have dialed in very well. I do think they’re giving themselves short shrift when they say it’s an ‘entry-level’ boat. I’m not an entry-level sailor and I really like it.”

Sherman summed up the judge’s collective opinion concisely: “It has come in at such an exceptional price for what you get that it’s really the best value in the entire contest.” The formula, then, is simple: Marry value with quality and the result is a winner.”

Give us a call to view the Jeanneau Sun Odyssey 349 now! 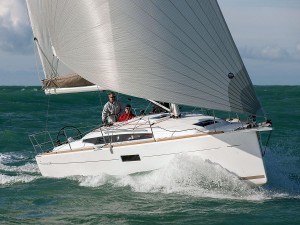