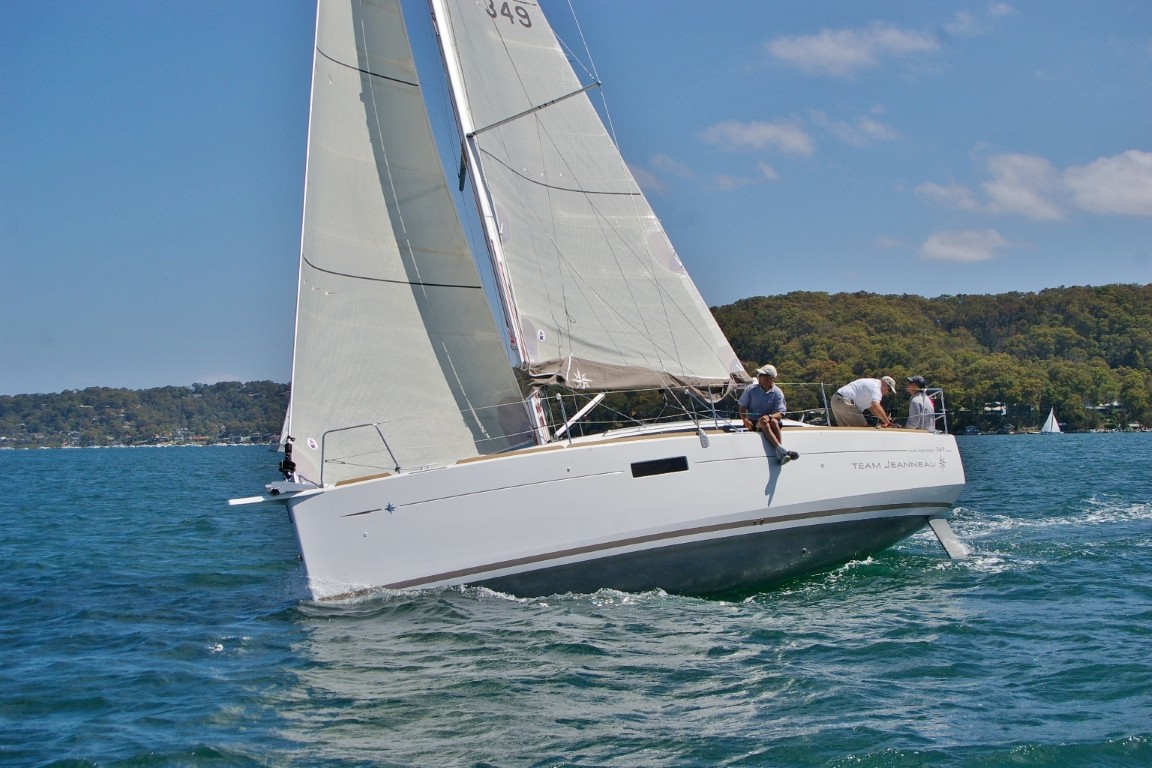 We could outline in minute detail what makes the Sun Odyssey 349 special, as there are so many small elements that combine to make the whole, but essentially what’s important is the bigger picture. Based on the feed-back that we’ve had from buyers and potential buyers they primarily like the look of the yacht, they love how it sails, and they like the roominess and light of the interior. Of course beauty is in the eye of the beholder, but from every angle this is a yacht that just looks right, modern but elegant & stylish, yet unique enough to stand out from the crowd. Whether single-handed cruising, sailing with family & friends, or racing around the buoys this is a yacht that simply brings a smile to your face. Effortless, balanced, agile are some of the words used to describe it.

As you’ve probably read previously when we discovered just how well it sails we decided to take it on a tour of Sydney’s yacht club twilight races. In ten races over three weeks it shone every single time, no matter what the conditions. It not just shone, it amazed everyone who came and sailed on board and turned other competitor’s heads everywhere we went. It far exceeded everyone’s expectations.

So if anyone ever tells you that there’s no such thing as a true cruiser-racer then they are simply wrong. Cruise in complete comfort and ease one day, change a sail and race the next. It’s that simple.

Described by the Cruising World judges as the best value yacht of their entire 17 yacht short-list, the Sun Odyssey 349 is a deserved winner of the just announced ‘Cruising World Yacht of the Year’.

Come and take a look for yourselves. 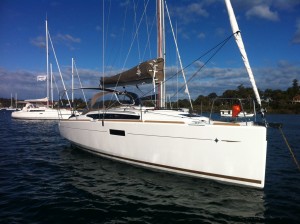 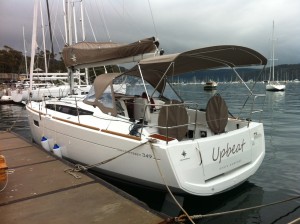 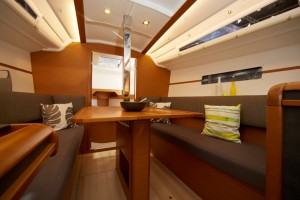 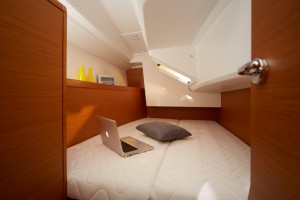 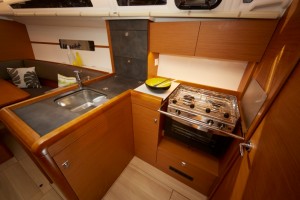