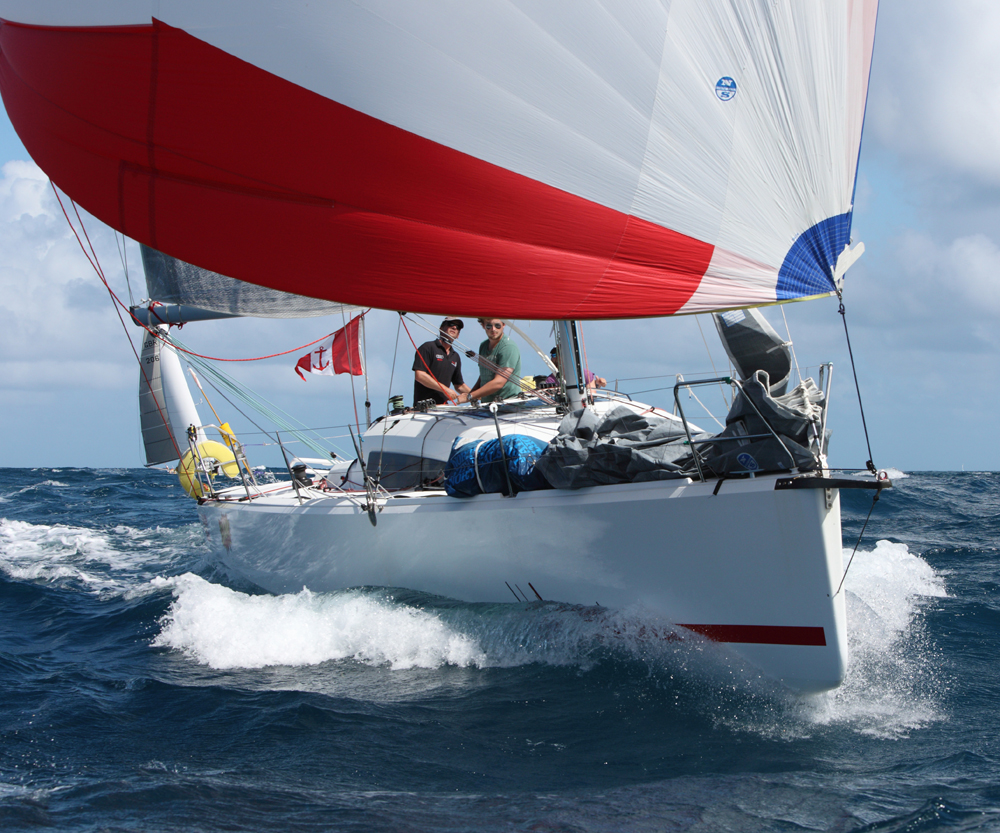 The race orientated range of Jeanneau’s Sun Fast yachts, the 3200 and 3600, have had a huge string of significant results over recent months. Australian sailors have featured with the WA based 3600 “Kraken” owned by Todd Giraudo coming 2nd overall in the recent Freemantle to Bali race 2-handed, and Queenslander Mark Hipgrave who just finished 3rd overall in the Observer Single Handed Transatlantic Race (OSTAR) on his 3600 “Mister Lucky”. Irishman Conor Fogarty on the 3600 “Bam” who won the OSTAR.

In France the 285 mile Armen Race, sailed out of Trinity-sur-Mer and which is a highlight of the French sailing calendar, had 64 two-handed IRC entries and was won by the designer’s son and daughter Nicolas & Cecile Andrieu on his Sun Fast 3200 “Cifralene 4”

Over in the UK The SF3600 “Redshift Reloaded” just came a close 2nd overall in class II in the IRC Nationals, while in the RORC Offshore Series three 3600’s are dominating class 3 currently lying 1st, 4th and 5th. In fact “Bellino” is currently 2nd overall outright in the entire fleet. All three are being raced 2-handed and are currently 1st, 2nd and 3rd overall in that division!

Also in the UK Nigel Colley’s 3200 R2 “Fastrak XI” continues to win the Solo Offshore Racing Club (SORC) events and has also had a podium in the RORC series.

The first R2 layout Sun Fast 3200 is due to Sydney next week, so be sure to come and see it at the Sydney Show. 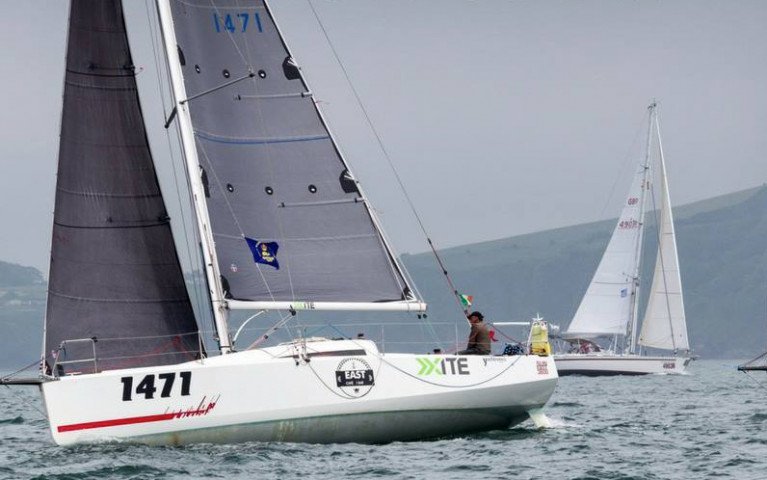 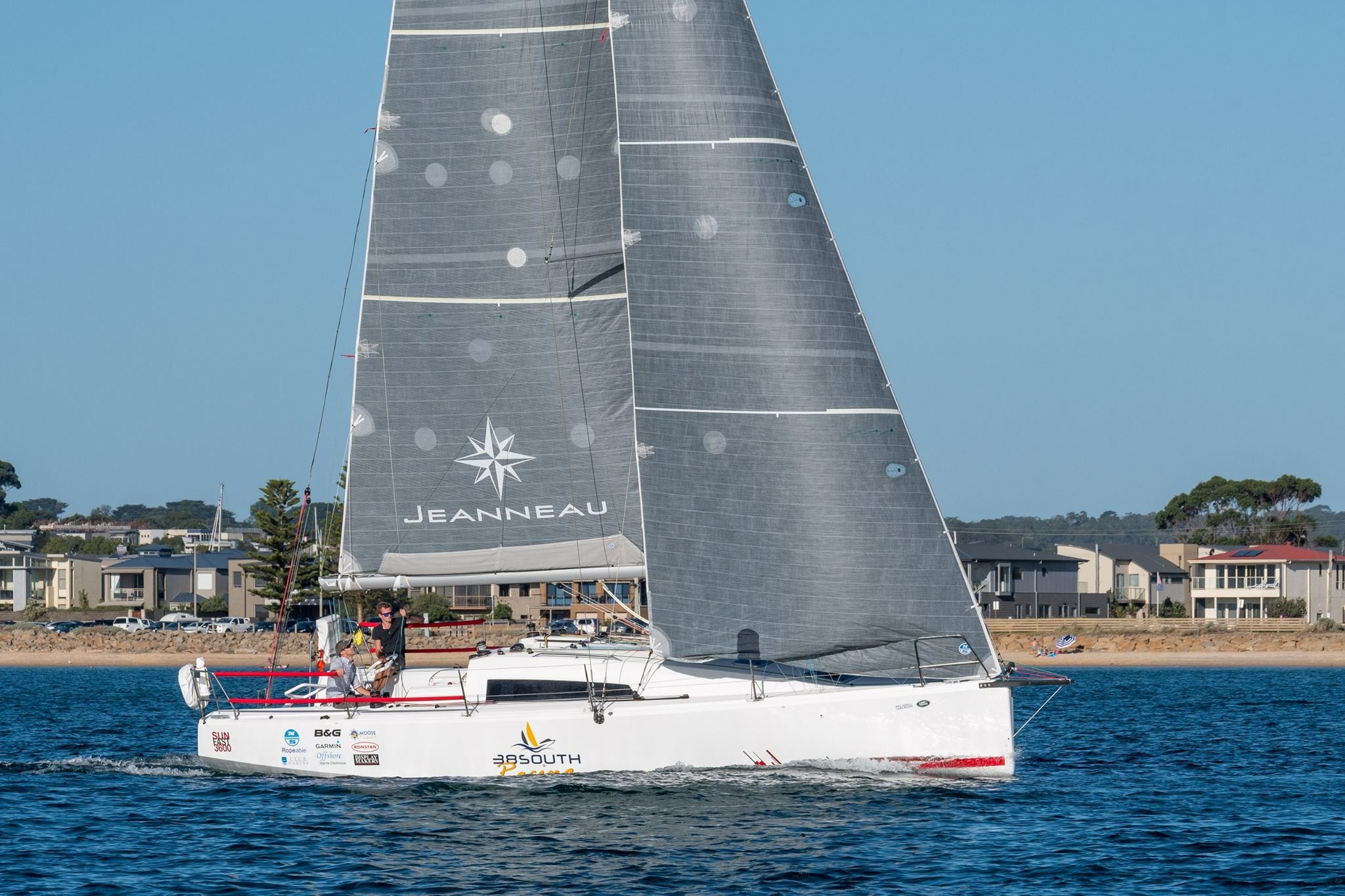 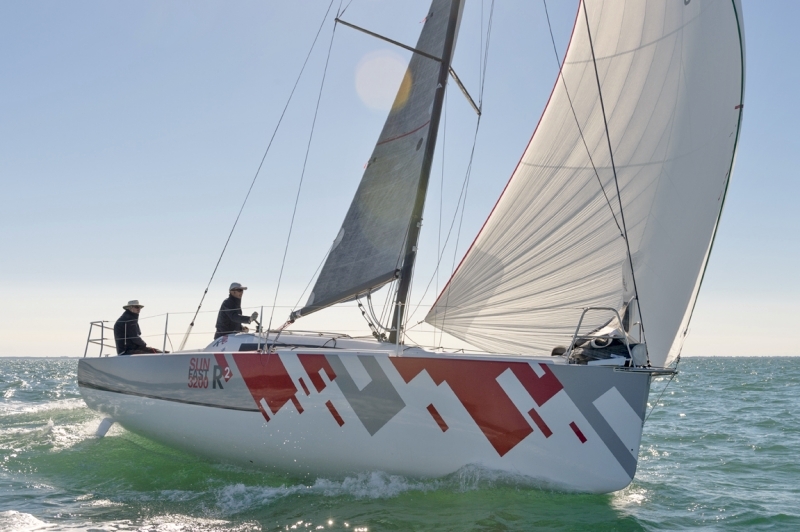 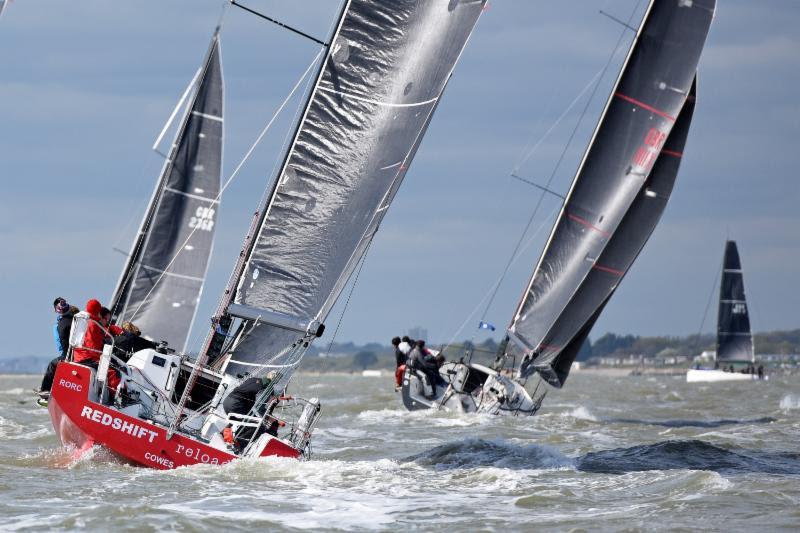