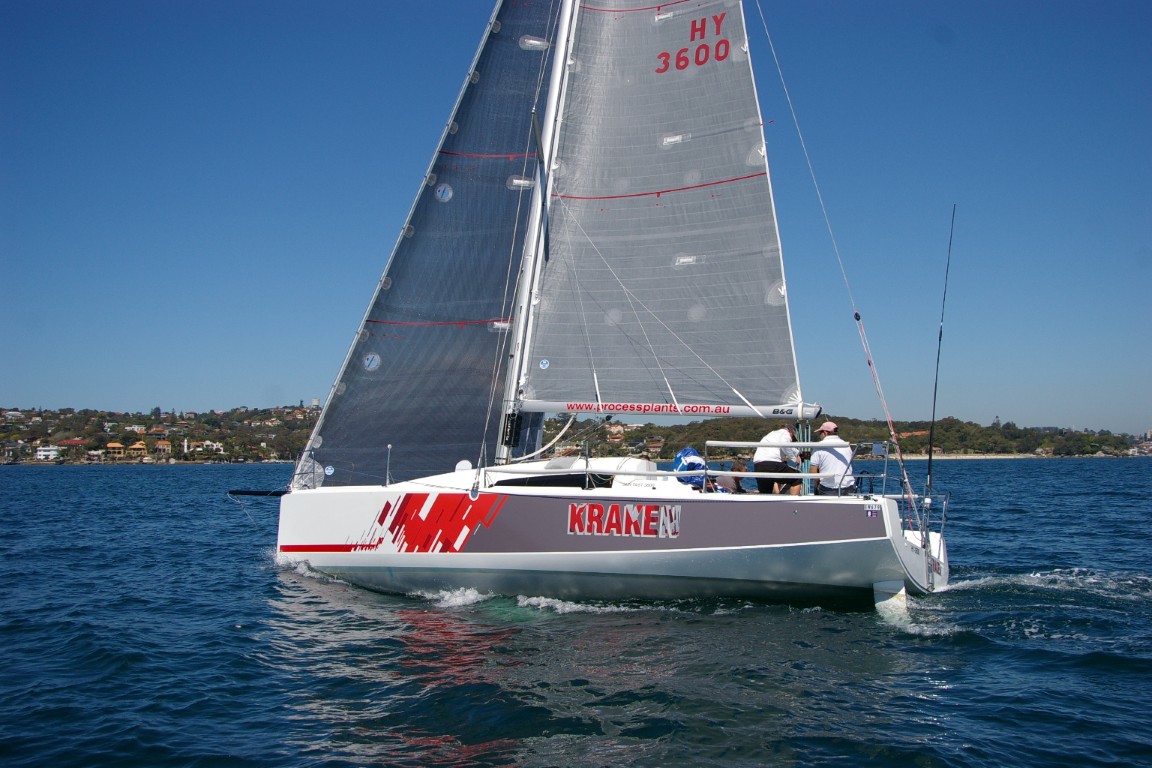 The new Jeanneau Sun Fast 3600 “Kraken” took part in the recent Sydney-Hobart with owner Todd Giraudo and his West Australian crew on their first Sydney-Hobart campaign. Having not done the race before, and on a new boat that they had only raced three times prior, it was always going to be a challenge, but they raced hard, learnt a lot and did very well. The Battery Point Trophy is awarded to the fastest elapsed time of a small yacht and is a 1/3rd scale replica of the America’s Cup. In addition they finished 5th overall in Division 4, and 21st overall in a highly competitive fleet. It’s now on its way home to Perth where it will be actively raced two-handed in their offshore races. Congratulations Todd! 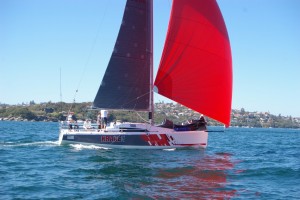 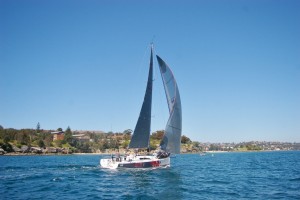 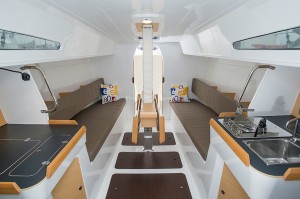