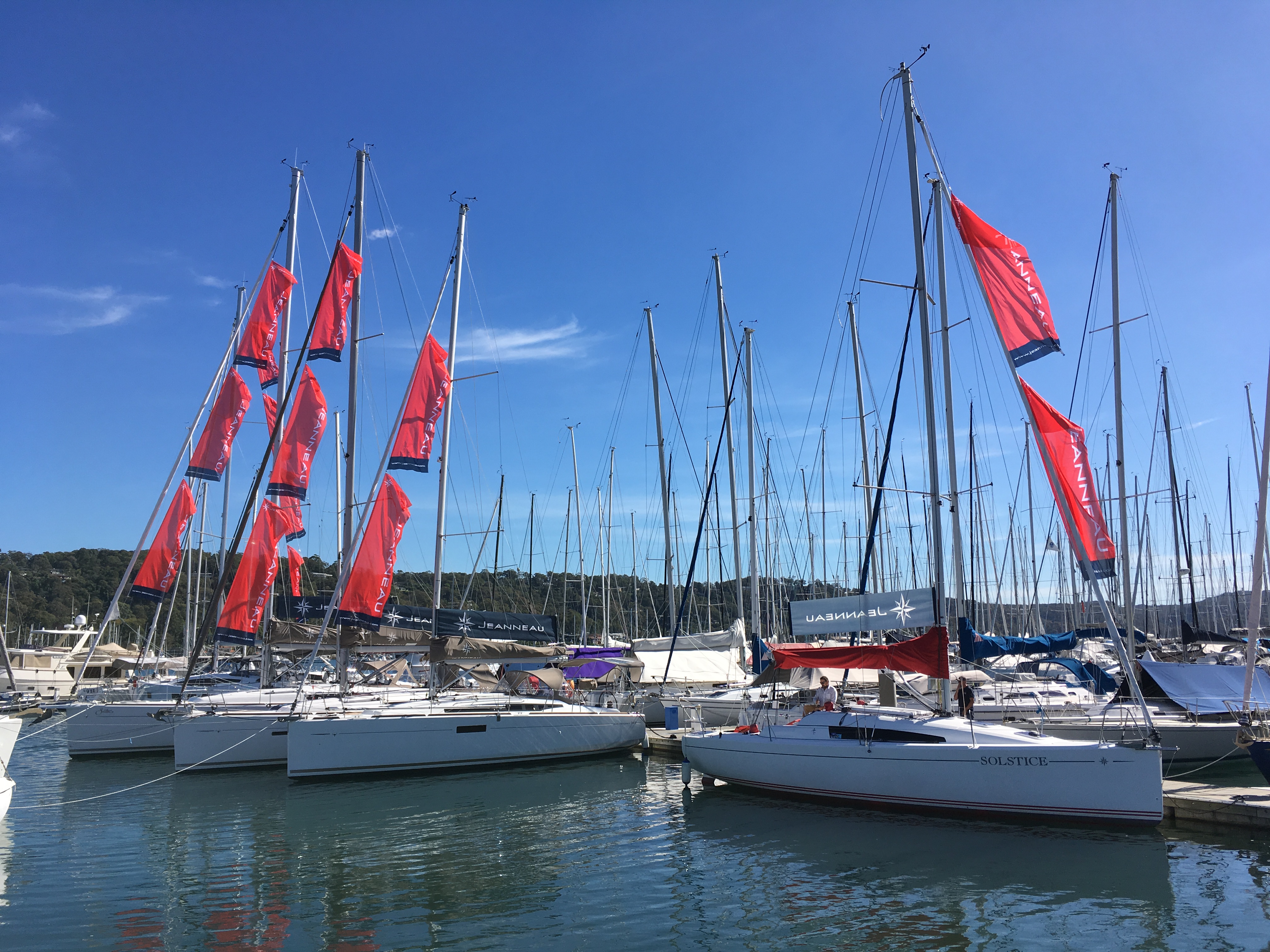 PBS were proud to have the biggest display of any single brand at this year’s Pittwater Sail-Expo Show which was held on 29th and 30th of April at RPAYC Newport. This is a unique show offering the best range of new yachts at a sail specific venue and gives potential buyers the chance to look through the yachts of interest in detail and speak with the dealers, which often isn’t the case at the Sydney International Show where it gets extremely busy.

On display were the Sun Fast 3200, a club and offshore racing yacht that punches well above its weight and offers easy short-handed sailing. In the Sun Odyssey line-up we have the remarkable 349 which even after three years of production continues to be the biggest selling keel boat in the World with over 30 now sold in Australia and 500 World-wide. Then the award winning 419 which has proved popular here across a broad spectrum of owners. Also the 479 which drew considerable praise for its contemporary look as the yacht on display had the new light oak interior option.

Finally the jewel of the crown was the magnificent new Jeanneau Yachts 54, which demonstrates well why Jeanneau continue to be the number 1 builder of production yachts over 50 feet in the World, having done so for over a decade. The yacht on display was the indulgent owner’s layout version and the newer smaller 51 is eagerly awaited at the Sydney International Show later in the week. 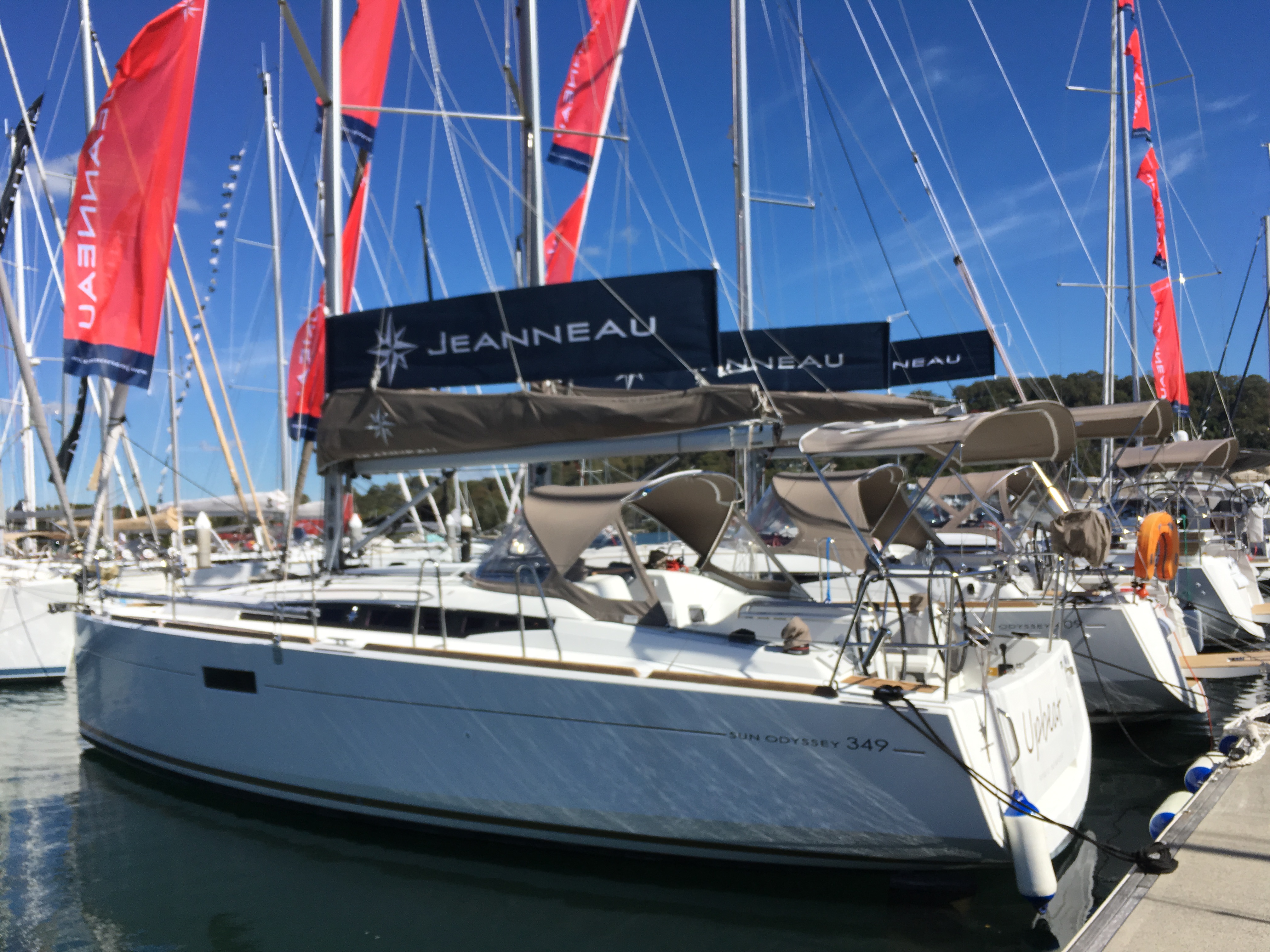