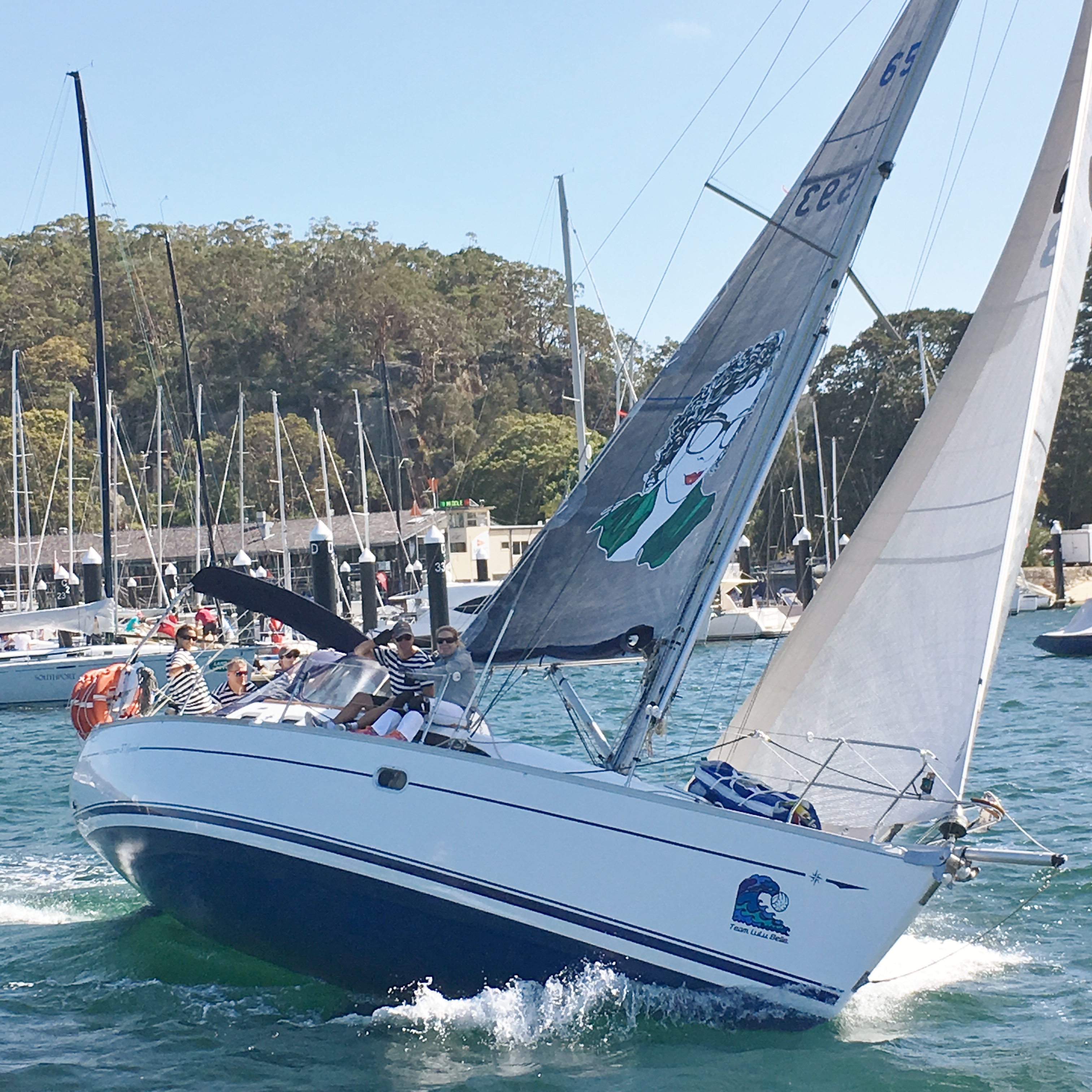 A classic summer’s day greeted the participants in Race 1 of the Performance Boating Sales 2016/2017 Jeanneau Cup Series at Middle Harbour Yacht Club. This event was the 7 Islands Race, taking us from Middle Harbour all the way East to Spectacle Island off Drummoyne, so a good tactical race under the harbour bridge with lots of opportunities to gain or lose places. Yachts had the choice of racing with spinnakers or not and were handicapped appropriately. A pursuit start gives an extra flavour as the slower yachts work to stay ahead of those faster ones coming from behind.

We were particularly pleased to have Marcus Gillezeau and family along on the Sun Odyssey 36i “Aurora II”, and newcomers to the Jeanneau Cup Stewart Lough who skippered James Bowles Sun Odyssey 379 “Wee Lassie Too” in James absence, and Michael Smith on the smart navy-blue 45 Deck-Saloon “The Cure”.

Jeanneau Cup Race 2 of the series is the Chaos & Bedlam Cup on January the 28th, and this seasons Jeanneau Rendezvous will be on Pittwater/The Hawkesbury on Saturday the 1st of April, immediately followed by Sail Port Stephens Commodore’s Cup  on the 3rd, 4th and 5th. So all Jeanneau owners please mark those in your calendars. 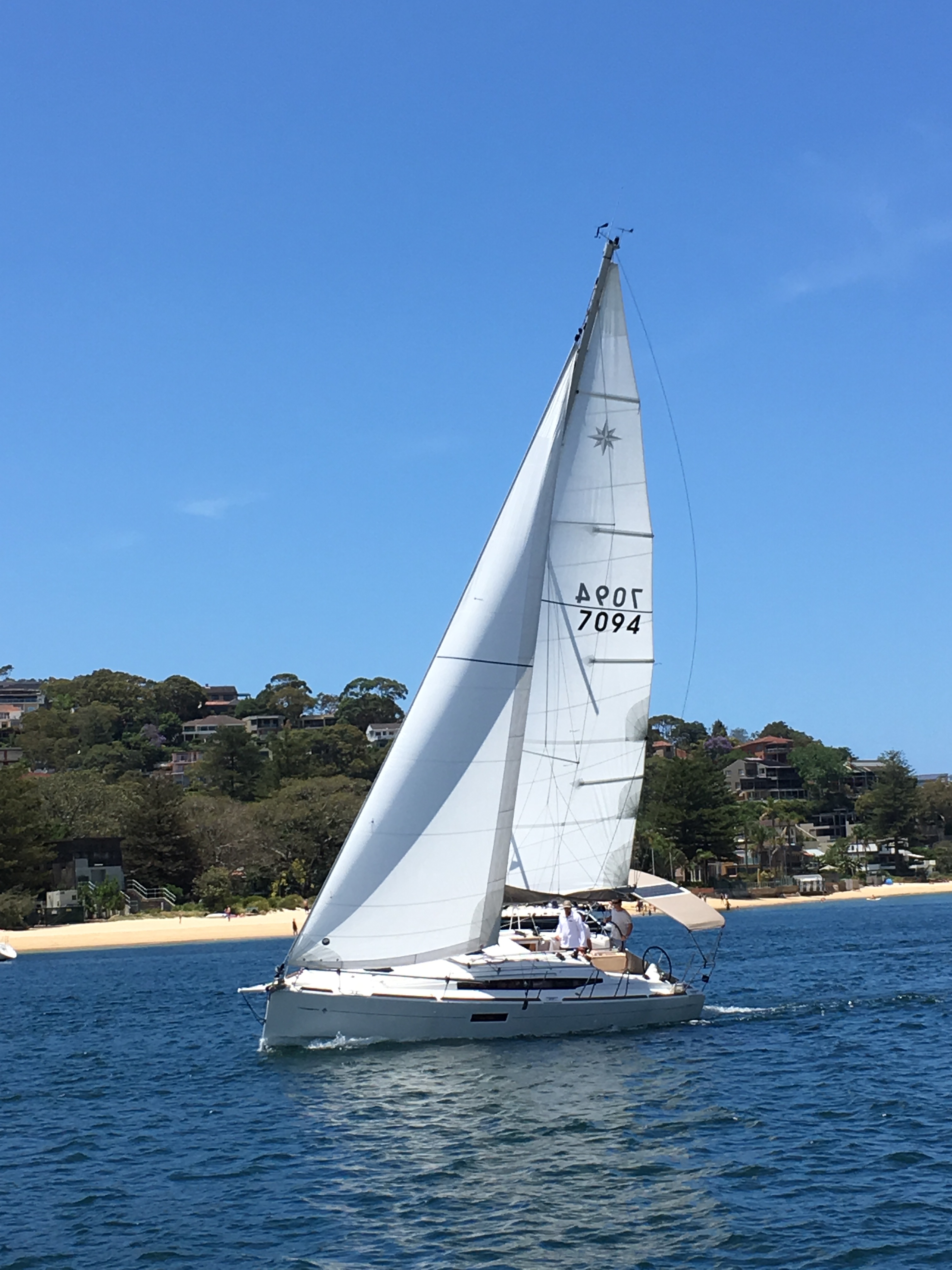 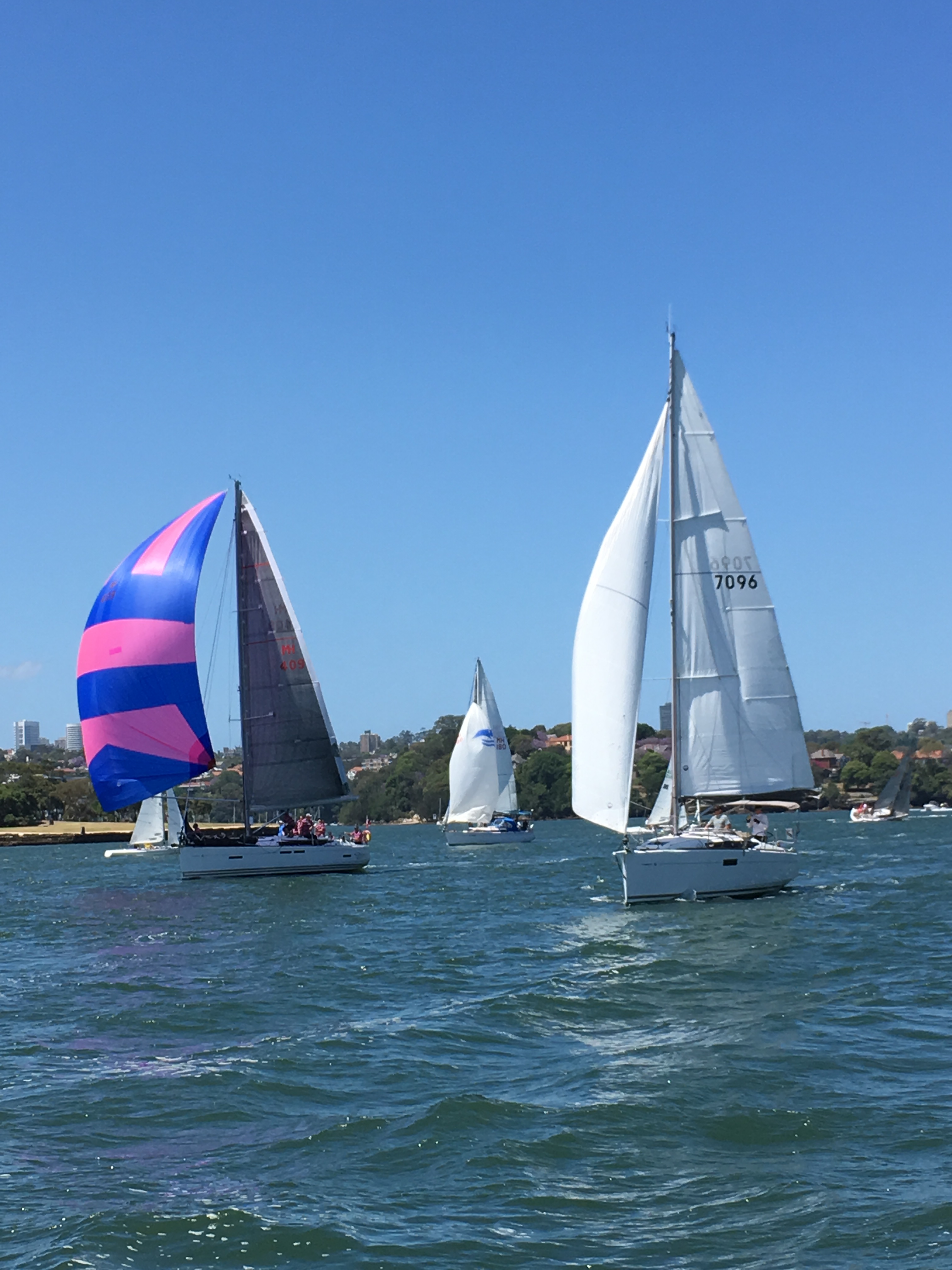 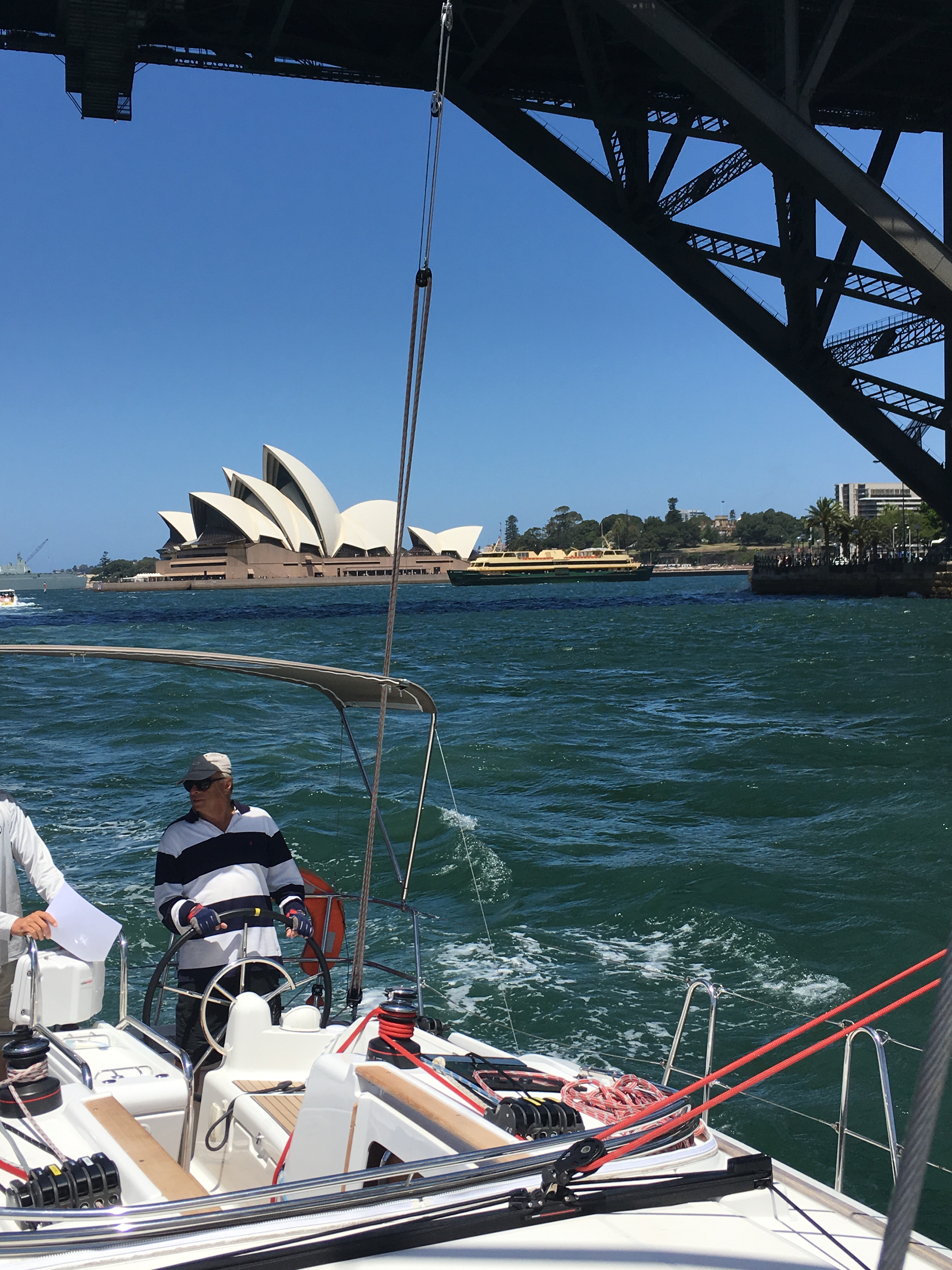 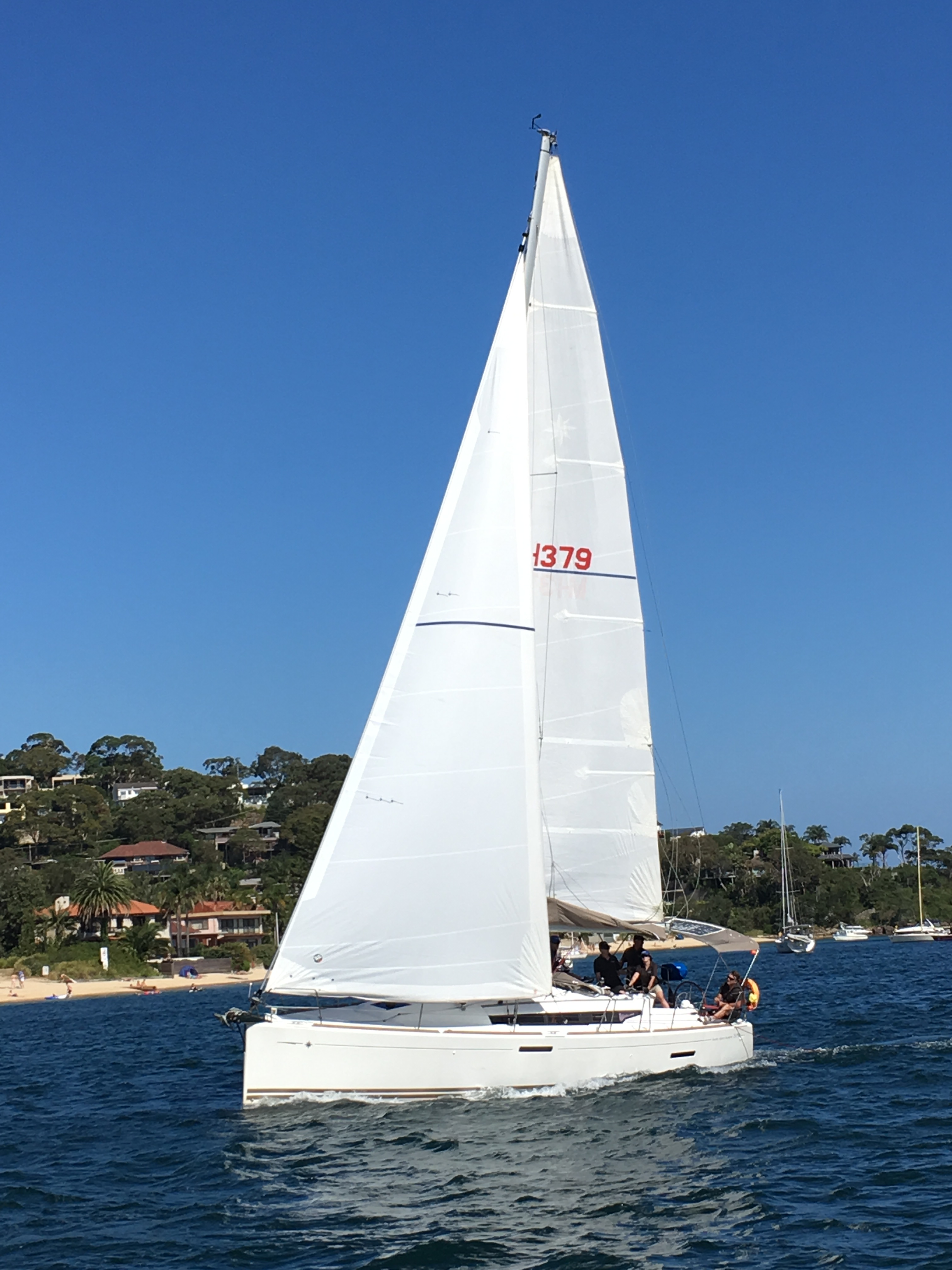 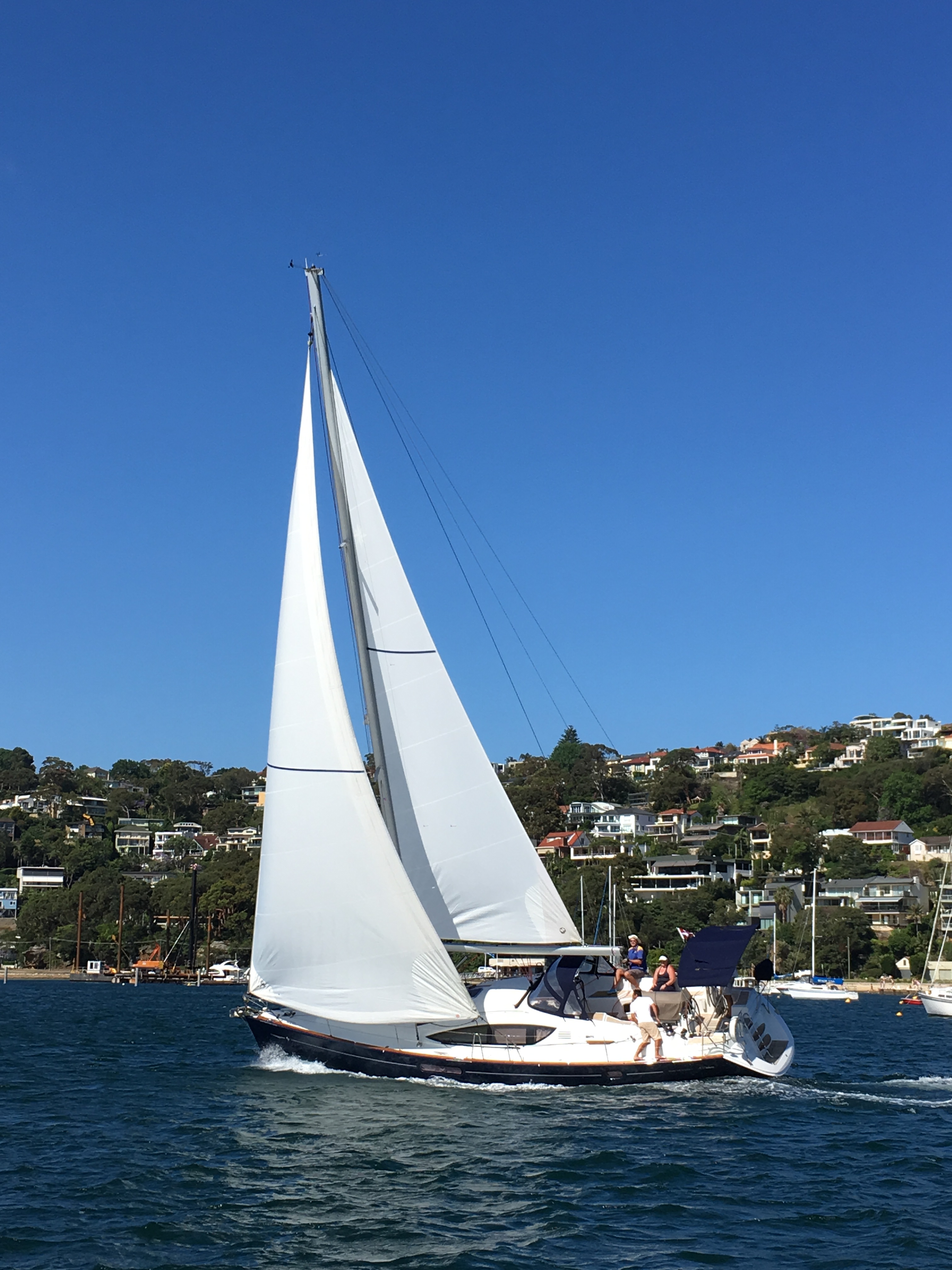 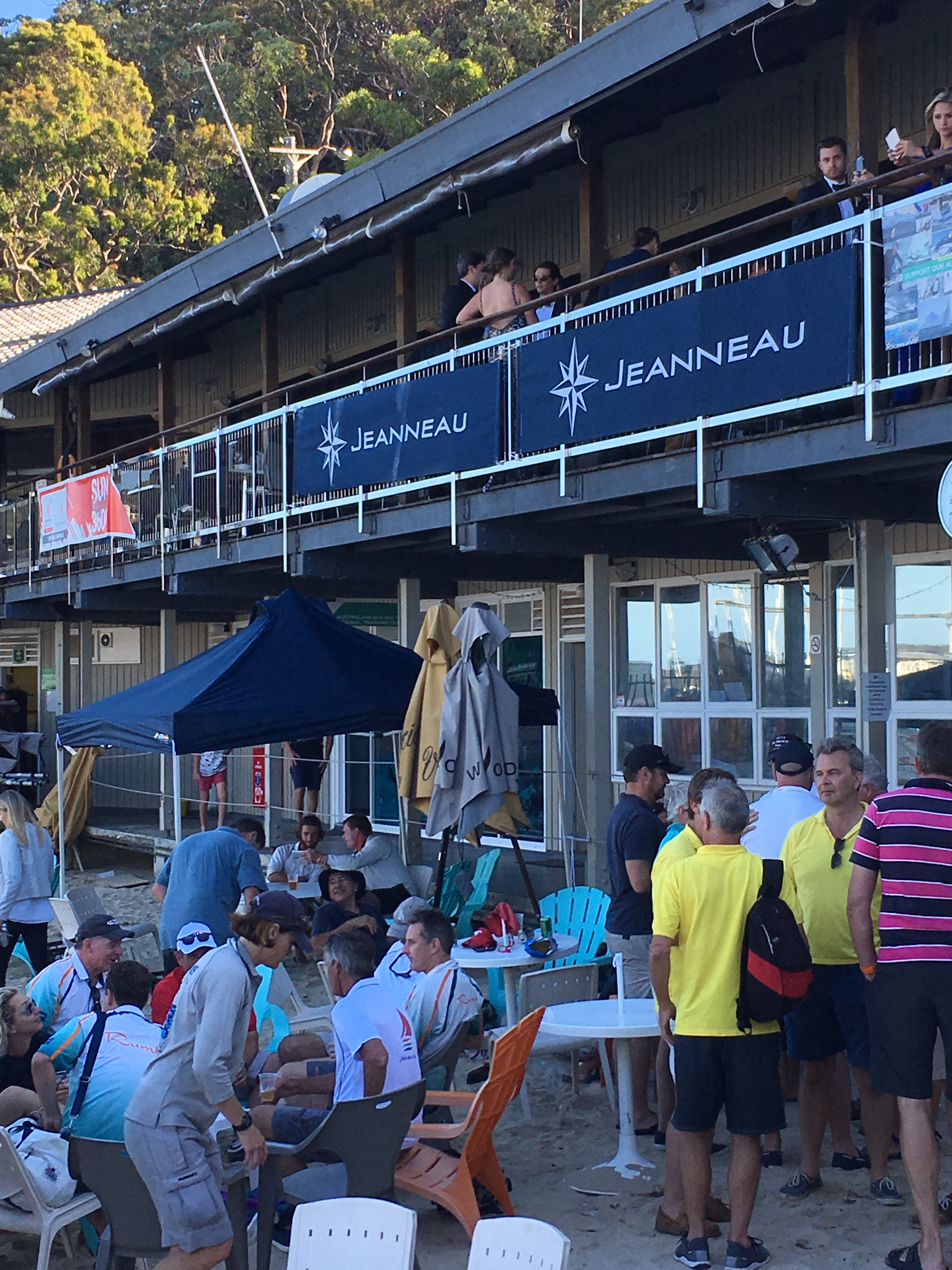 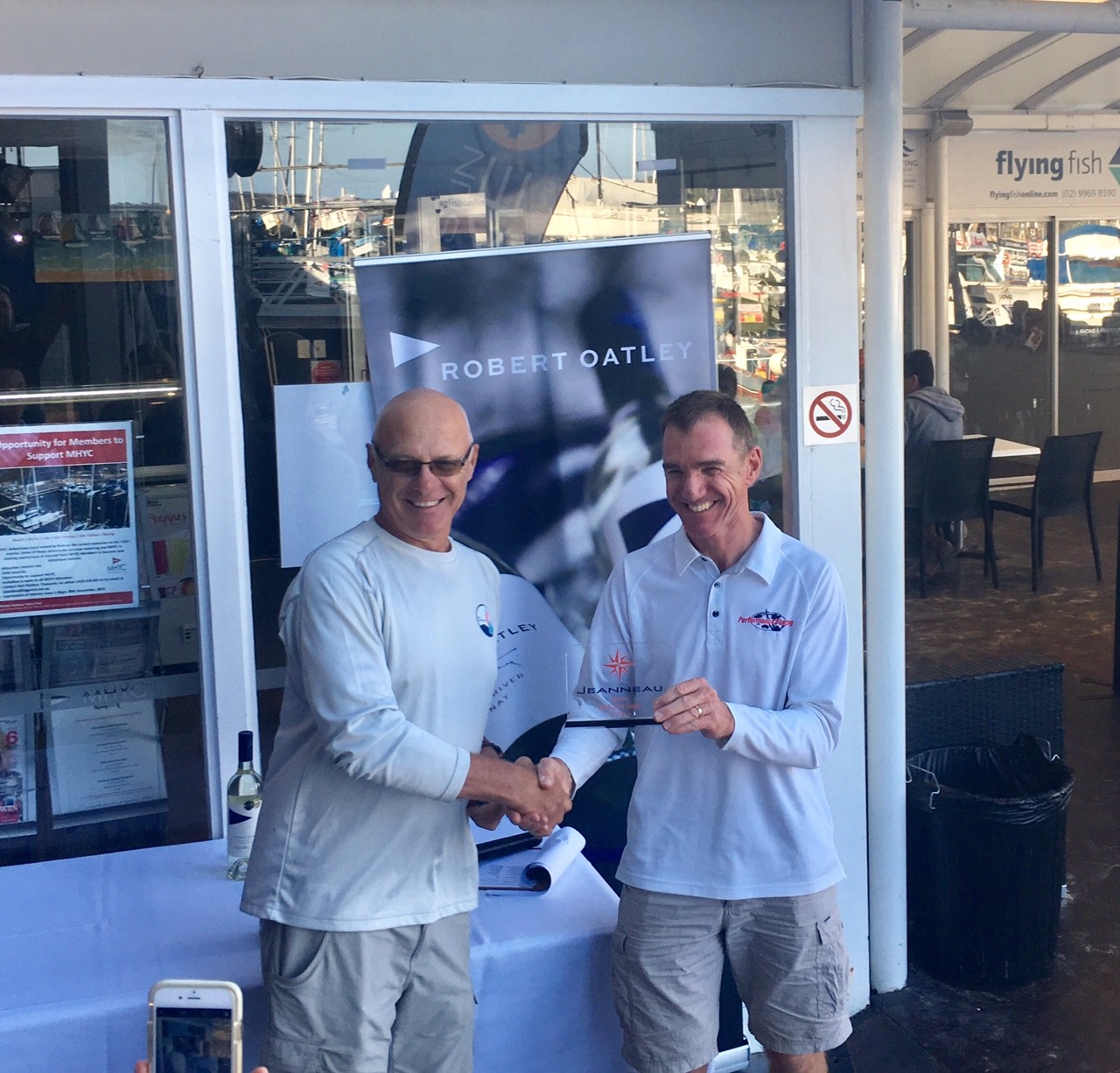 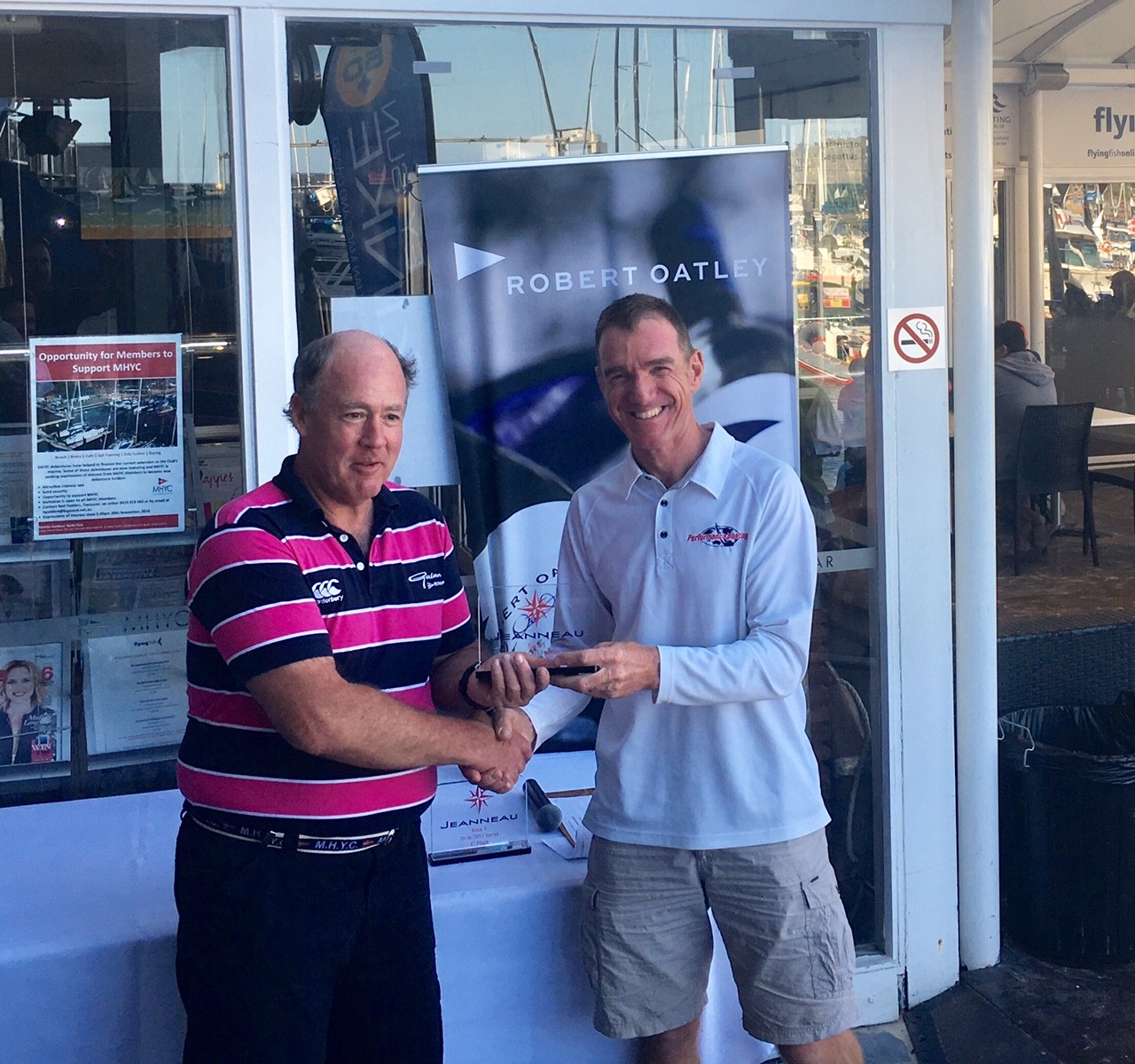 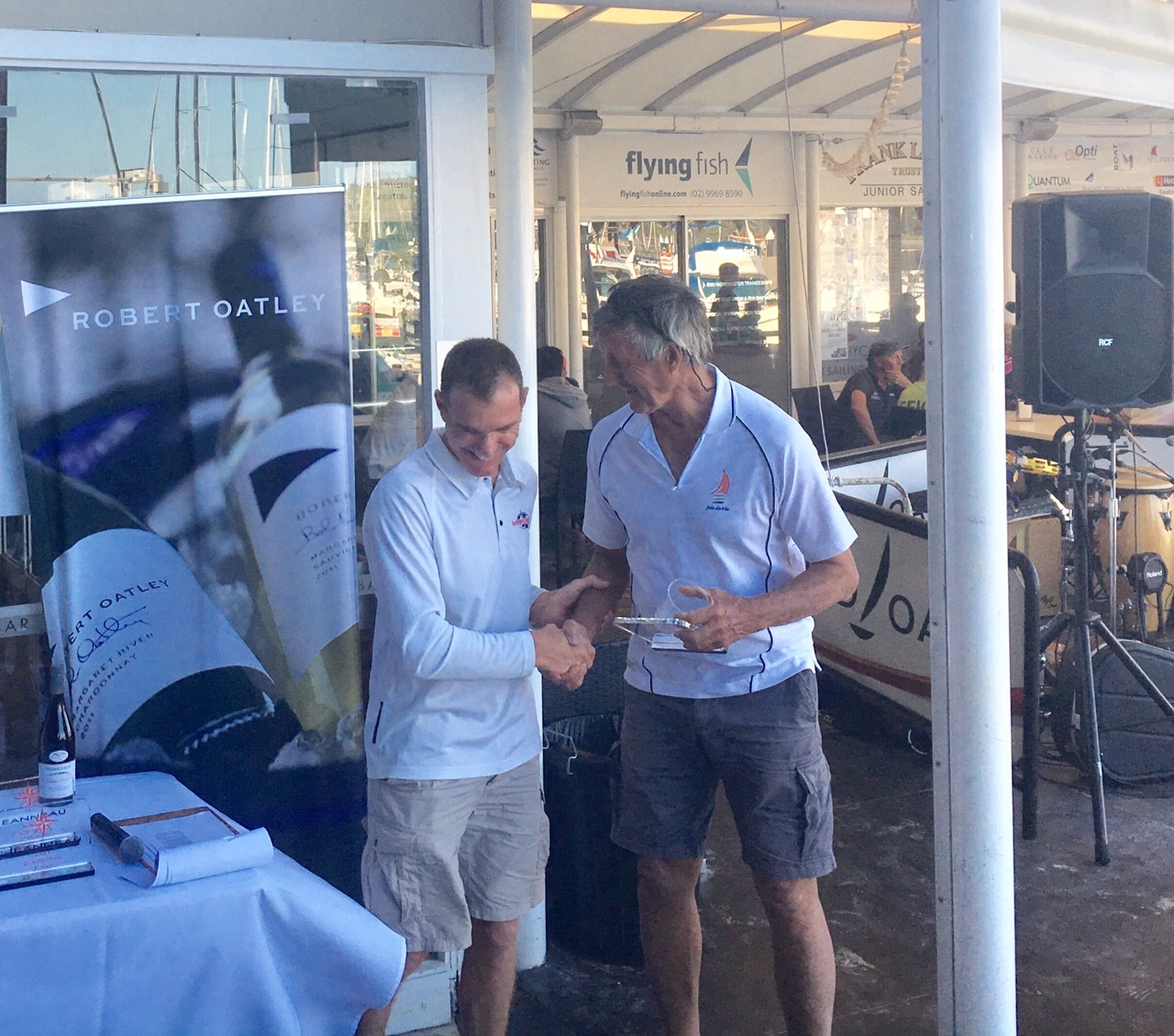