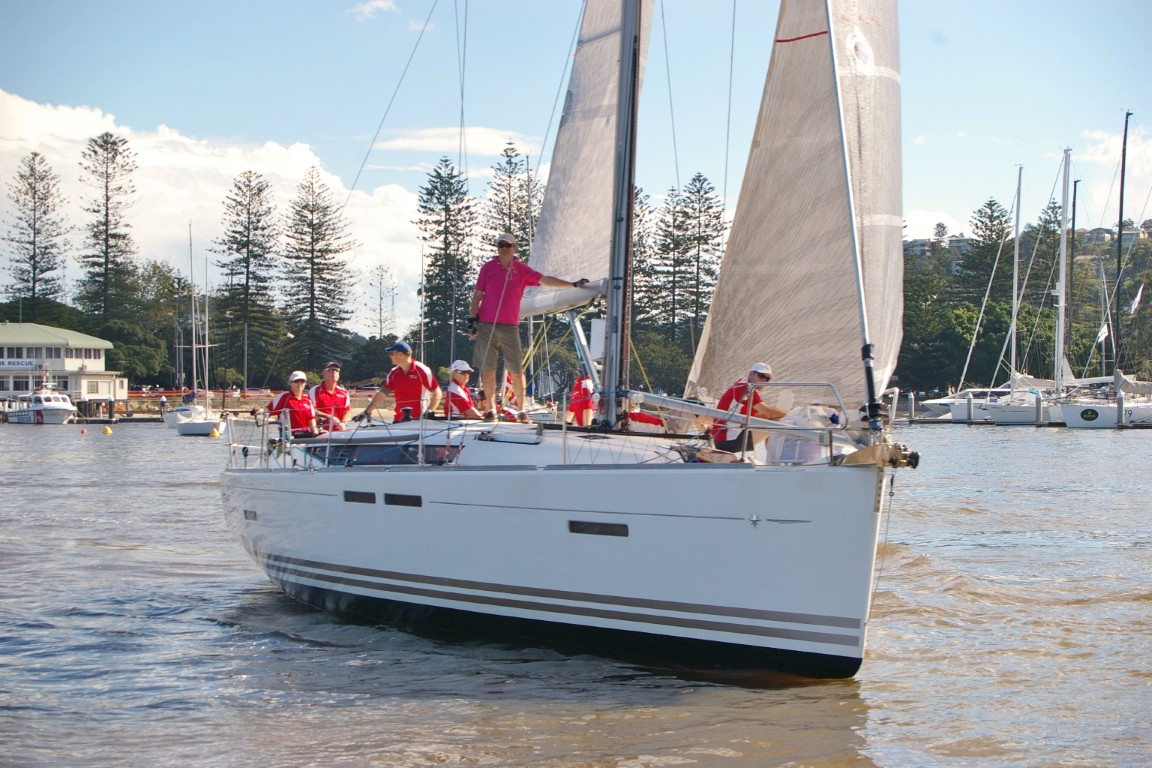 The final race 3 of the inaugural Sydney Jeanneau Cup Series, the Two-Up Cup, took place on Saturday April the 25th on what turned out to be a fine day on the water, but the race officer was cautious and finished us a little early with the looming thunder storm, which was a good thing as it happened!

The series, hosted by Middle Harbour yacht Club, attracted 17 entries with 9 yachts taking part in the final race which was a good turnout considering all the boats that had been up to Lake Macquarie for our Rendezvous event a few weekends prior, and to the Sail Port Stephens regatta last weekend.

Following racing the crews gathered at the club where we hosted a BBQ, before attended a prize-giving in the club itself. After a speech and a minutes silence in honour of our ANZAC’s the days and series result were announced.

Thanks to Sun Odyssey 37 owner Peter Lewis for his work at MHYC to make this series happen and to boatcrewgear.com for series prizes.

The series will take place again next year and for some casual racing though the season it’s a lot of fun, so look forward to seeing more Jeanneau owners join in next year. 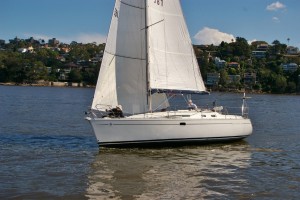 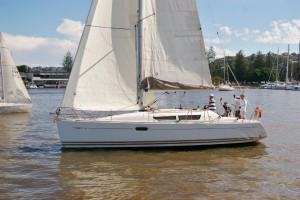 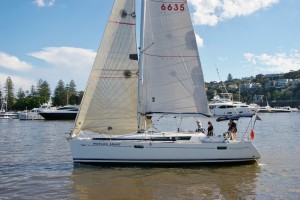 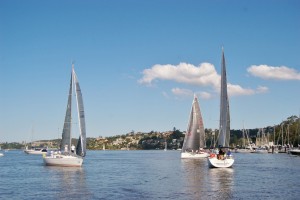 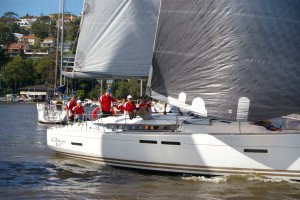 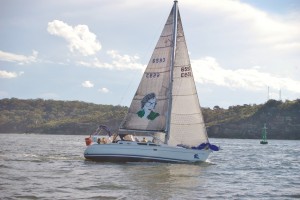 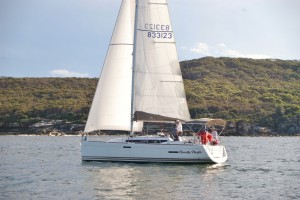 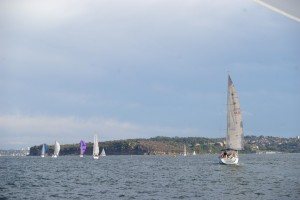 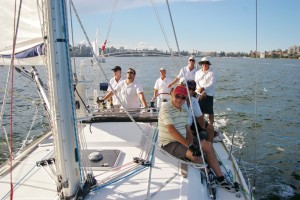