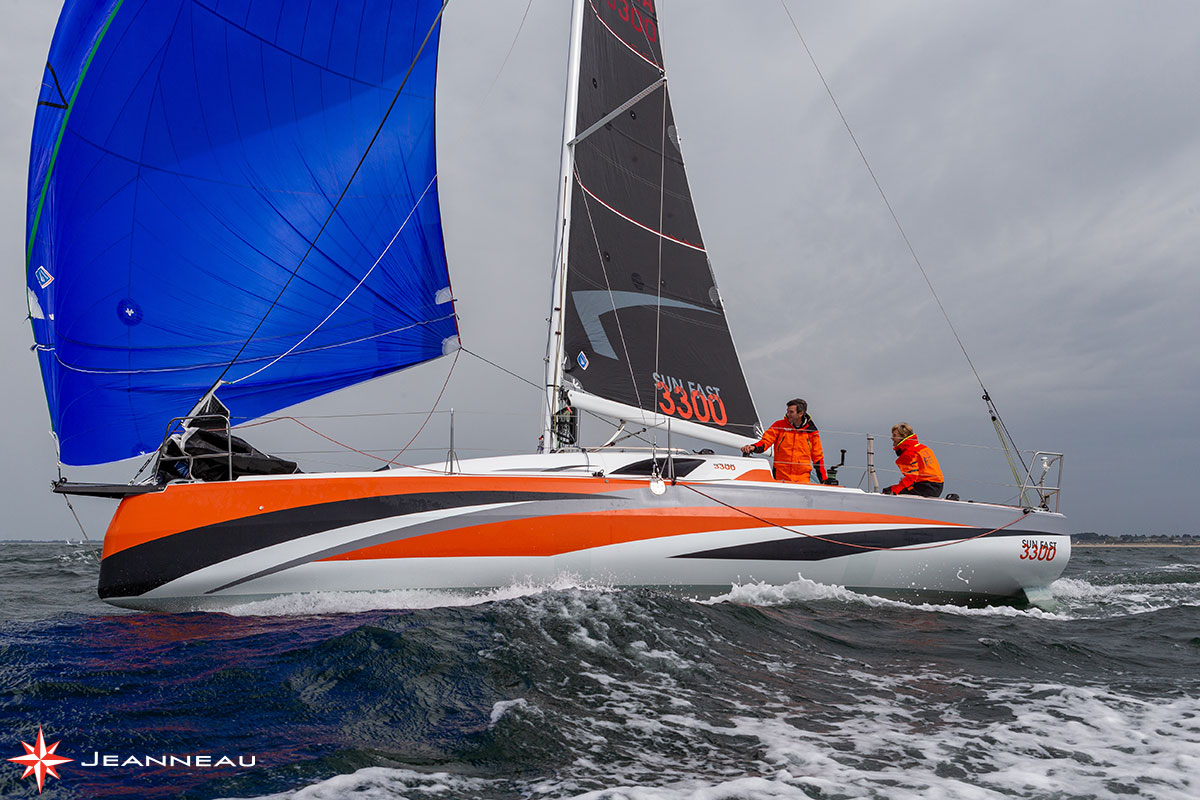 Lincoln started last years Hobart on the family Sun Fast 3200 “Hell’s Bells” but had to retire with engine problems, so unfinished business. Lee has extensive offshore experience and campaigned a previous yacht in the Short-Handed Association of Australia series over five seasons.

The pair will race a new Jeanneau Sun Fast 3300, one of three to be raced two-handed by Sydney owners, and to be named “Sun Fast Racing” for the campaign. The yacht just launched and is in the process of being prepared and optimised for the event.

It will race in the CYCA Bluewater Series as a lead up to the Hobart, and this year the 2-handed division, in its second year, will be eligible for the overall Tattersall’s Trophy. Twenty 2-handed entries are anticipated for this year’s race, so it will be a highly competitive fleet.