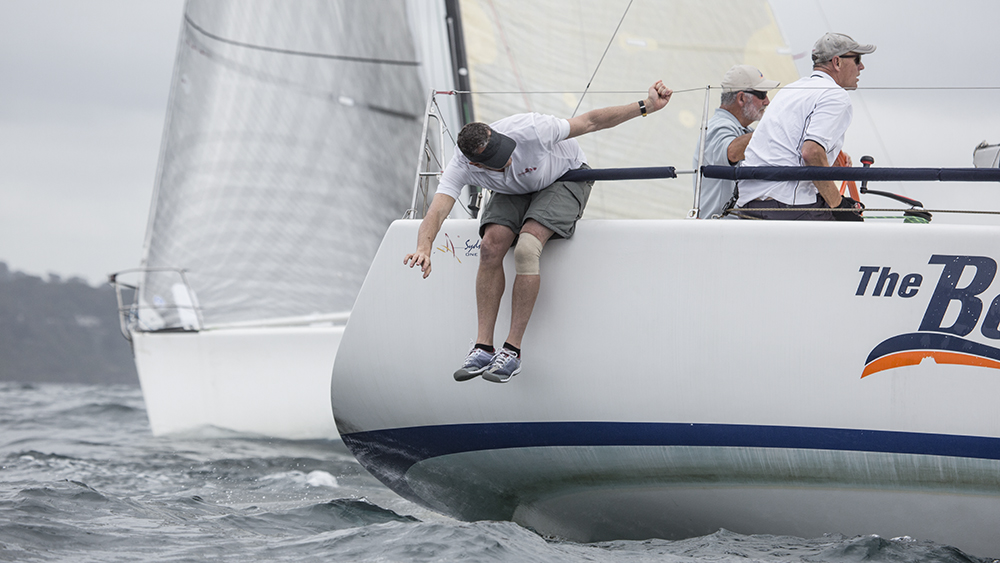 Performance Boating Sales were delighted to sponsor the Sydney 38 class State titles at the RMYC over the weekend of the 7th and 8th of November having been heavily involved with the class from inception back some 16 years ago.

“The NSW S38 OD Championship was hosted by RMYC at Broken Bay on the 7th & 8th of November. It was an extremely successful regatta with seven entries, with four Pittwater boats, two Harbour boats and one charter entry.  Some close racing occurred over six races over the two days with a full range of conditions from light and variable direction sub 5 knots in races 1 & 2 picking up to 10-12 for race 3 all held offshore through to solid 15-20 knots for the three races on day 2 held on the inside of Palm Beach.

The Championship was dominated by Rick Welch’s Bolter, with three guns a 2nd and two 3rds. Bolter also picked up the double being also 1st in Corinthian. Well done to Rick and his crew! Second in the series was Old School Racing (Charter entry) skippered by Mark Griffiths who has previously been a podium finisher in many States and Nationals. Good to see an ex S38 owner chartering and still participating in OD racing. Third overall and 2nd Corinthian was Richard Williams, with his crew on Calibre from CYCA. Third in Corinthian was Conspiracy, Peter Byford and Dave Hudson and their crew.

This regatta was very promising for the NSW S38 fleet with a resurgence in interest post a number of changes in ownership over the last year. We had another 4 boats keen on participating, however couldn’t quite get their boats ready in time. As a result of the success the owners are keen to arrange a number of mini regattas alternating between Pittwater and the Harbour next year. It also appears we will have one (Bolter) and possibly another coming down to Geelong for the Nationals. Very encouraging for the future of the Association in NSW!” 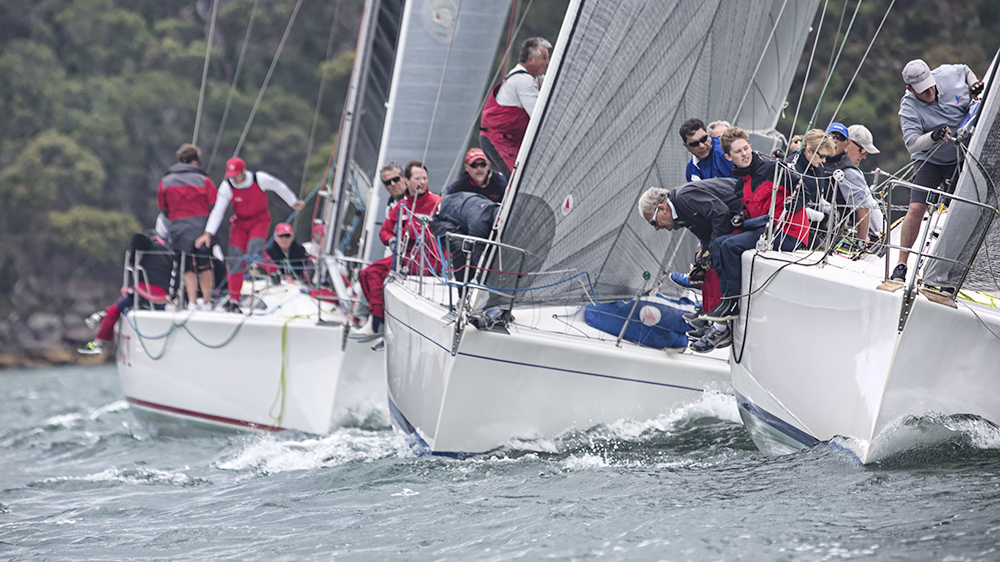 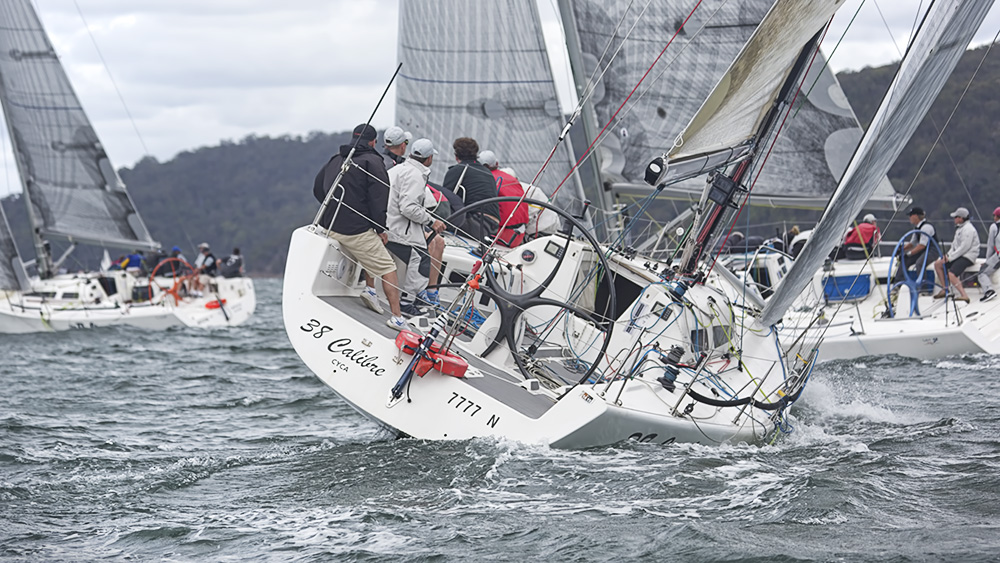 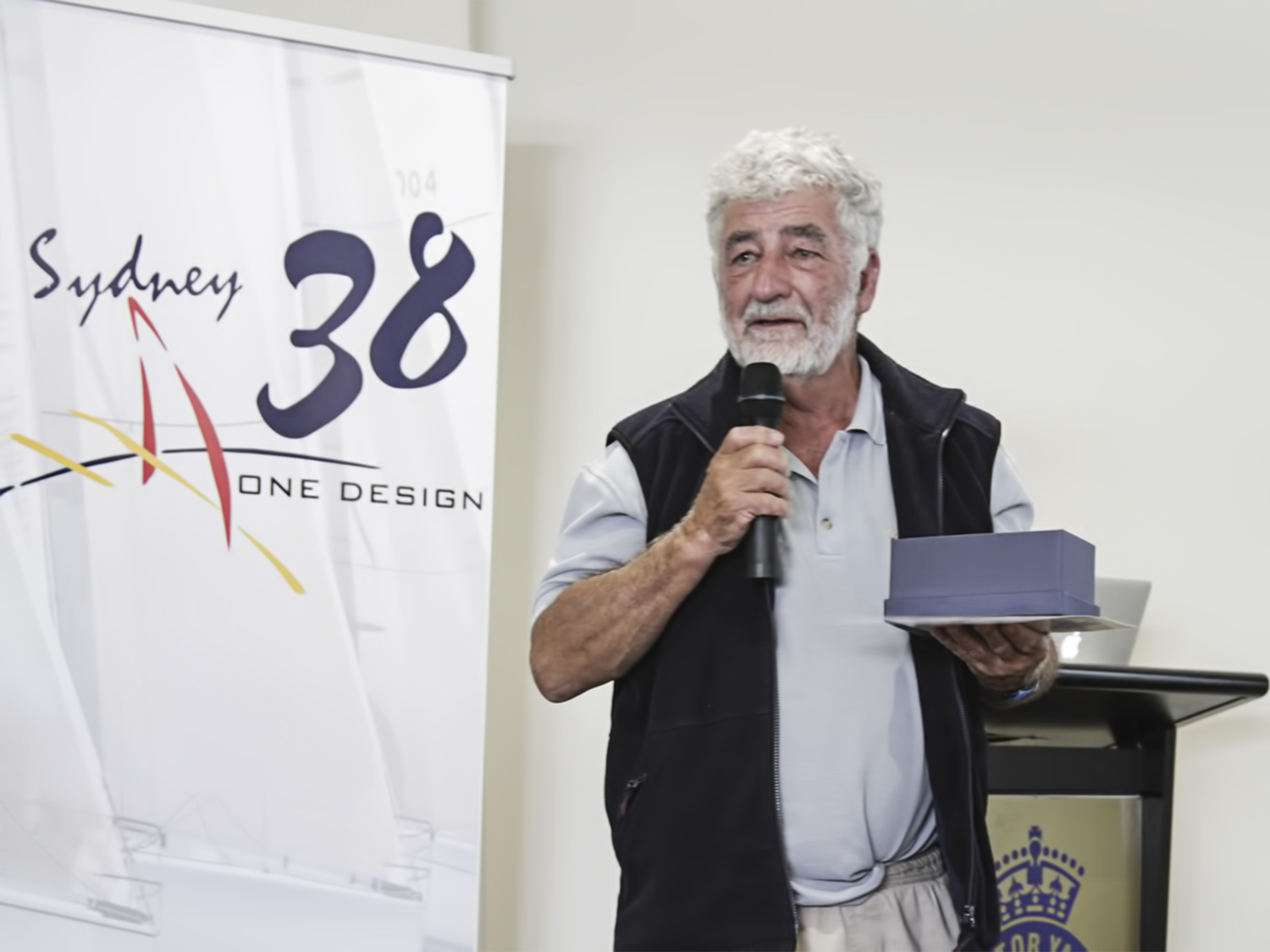 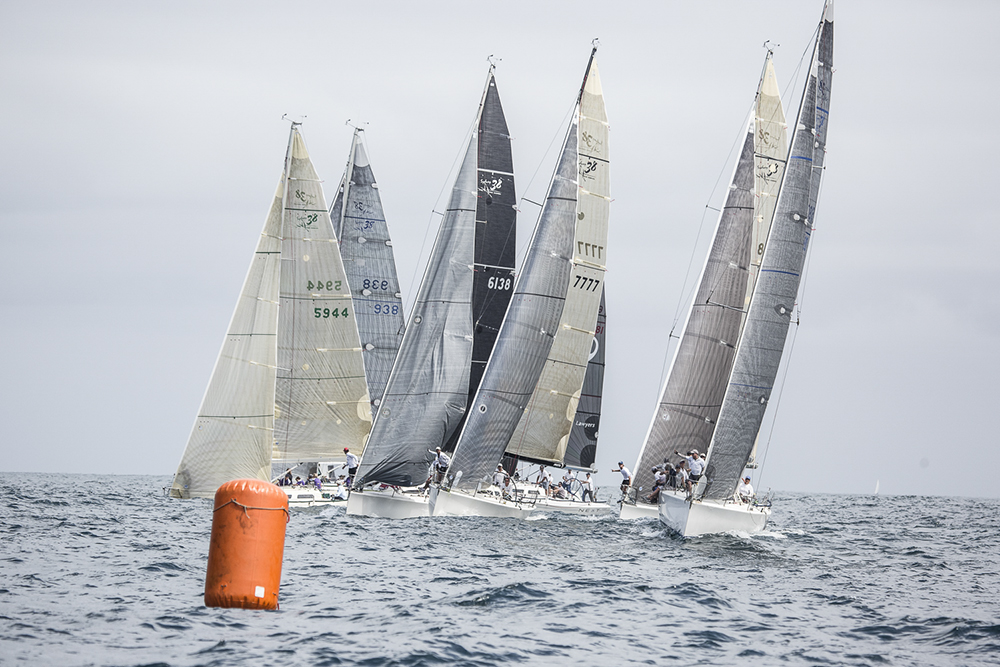