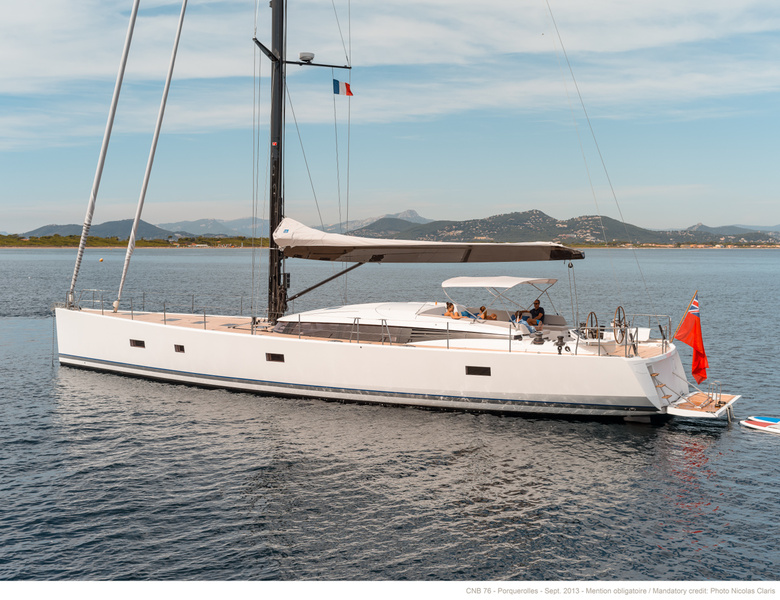 As a sister company of Jeanneau the CNB semi-custom yard is also represented by PBS. CNB is probably best known in recent years for their superb Bordeaux 60 design, 40 of which have been built to-date, but attracting considerable attention internationally is their new CNB 76 which is a sight to behold! Described by Yachting World magazine as “the standout of the last Cannes Show” this yacht has achieved its key objectives of style, performance, a deck-saloon, plus a proper crew area and tender garage. CNB have achieved this at a cost which is half that of a custom build to the same size using an ingenious modular build system that allows them to build the interior outside the yacht and simultaneous to the build of the hull and structure. In their review in the current February issue Yachting World summarise it very well. “The 76 does not simply represent lots of boat for the money. She is a very impressive yacht through and through, from design to performance at sea. Having built 55 big custom yachts, CNB approached the project with superyacht mentality. The win:win result is superyacht styling and engineering for that serial production price”

CNB (Construction Navale Bordeaux) was established in 1987 and initially specialised in aluminium superstructures for custom super-yachts, and became part of Group Beneteau in 1992. It has since established itself as a semi-custom and custom composite builder of note building custom yachts of 100ft, the enormously successful Bordeaux 60, and now the new CNB 76 of which five have already been sold.

Available ex-France, or delivered to Australia, contact PBS in Sydney for further details on this magnificent new design. 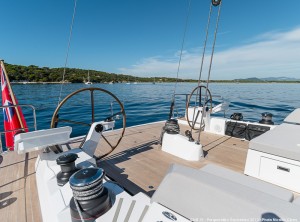 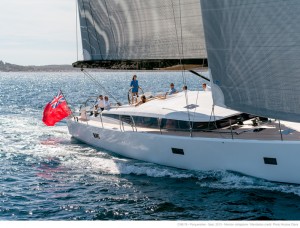 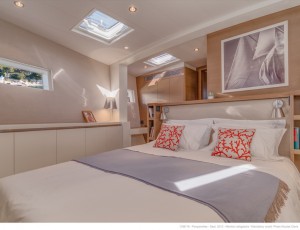 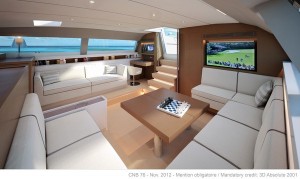 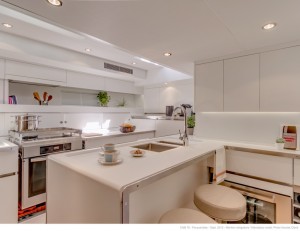