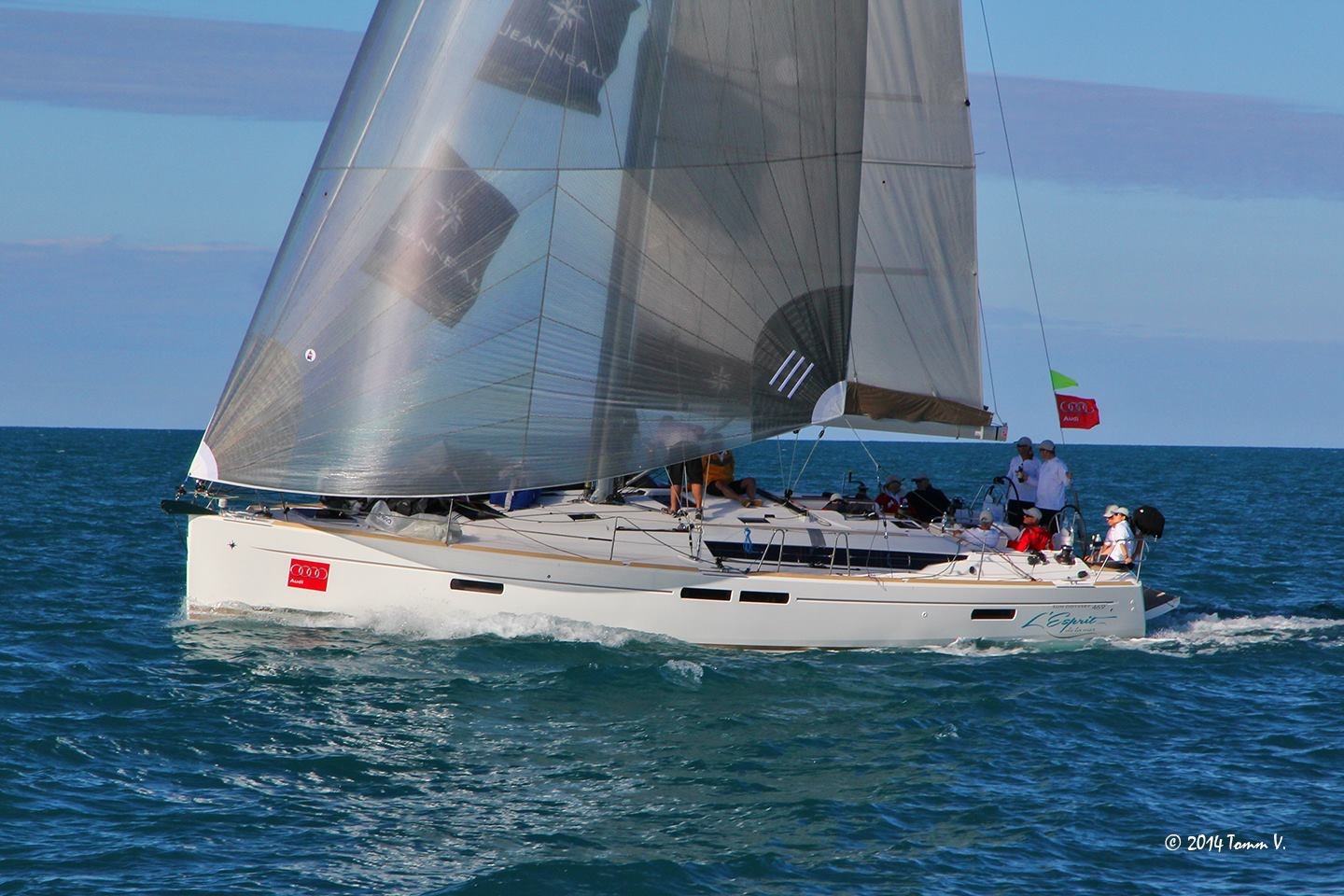 Peter Byford’s new Sun Odyssey 469 L’Esprit de la Mer proved that Jeanneau yachts have the performance by winning her class at Audi Hamilton Race Week this year, along with a string of other models that featured across the divisions and do so every year.

By the end of the regatta L’Esprit had the fastest handicap of all of the production cruising yachts racing including a Beneteau 58, 54, 50, and 45, a Hanse 54, 505 and 495, and the new Dehler 38 and 41. In the last 2 races she was the quickest European Production boat racing in both Divisions 1 and 2.

The owner commented “We were searching for horsepower in the 1st three races dominated by light air (4 -8 knots), but once we had a steady 10 knots there was no holding the SO469 back. We raced the boat with the factory supplied main and jib , complemented by a North 3DL Taffeta #1 and a second-hand spinnaker. The boat has a bit more drag than normal as we chose to have a bow-thruster fitted at the factory to aid handling in tight berthing situations. I could not be happier with how the yacht performs and coming out of my previous Jeanneau, a 2008 Sun Odyssey 42i, the advances Jeanneau have made with these new “9” series models are great.”

In Division 3 Rob Aldis’s Joie de Vie, Peter’s previous Sun Odyssey 42i, won the “Overall Gun Boat Award” at the Presentation Dinner, having fastest time in every race in that class and finished 4th overall. 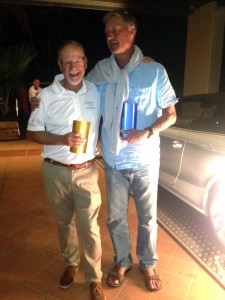 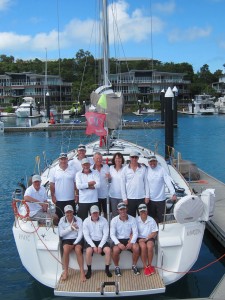 Winners get to be grinners!

On top of that Jeanneau yachts have featured in other events recently with Paul Jones finishing 5th in Div’ 2 on his 43DS, and Merv Hughes finishing 4th in non-spinnaker on his SO40.3 at Airlie Beach Race Week.

At Sealink Magnetic Race Week Tony Muller on his Sun Odyssey 409 came a close 2nd in division 2, while Peter Byford on the Sun Odyssey 469 “L’Esprit de la Mer” finished as very creditable 3rd overall in division 1 despite having the scratch boat handicap for the week!

In the Darwin-Ambon Yacht Race & Cruise the Sun Odyssey 509 “Wallup” owned by Marcus Ilon not only got line honours in the cruising monohull division, but also won on handicap. Congratulations!