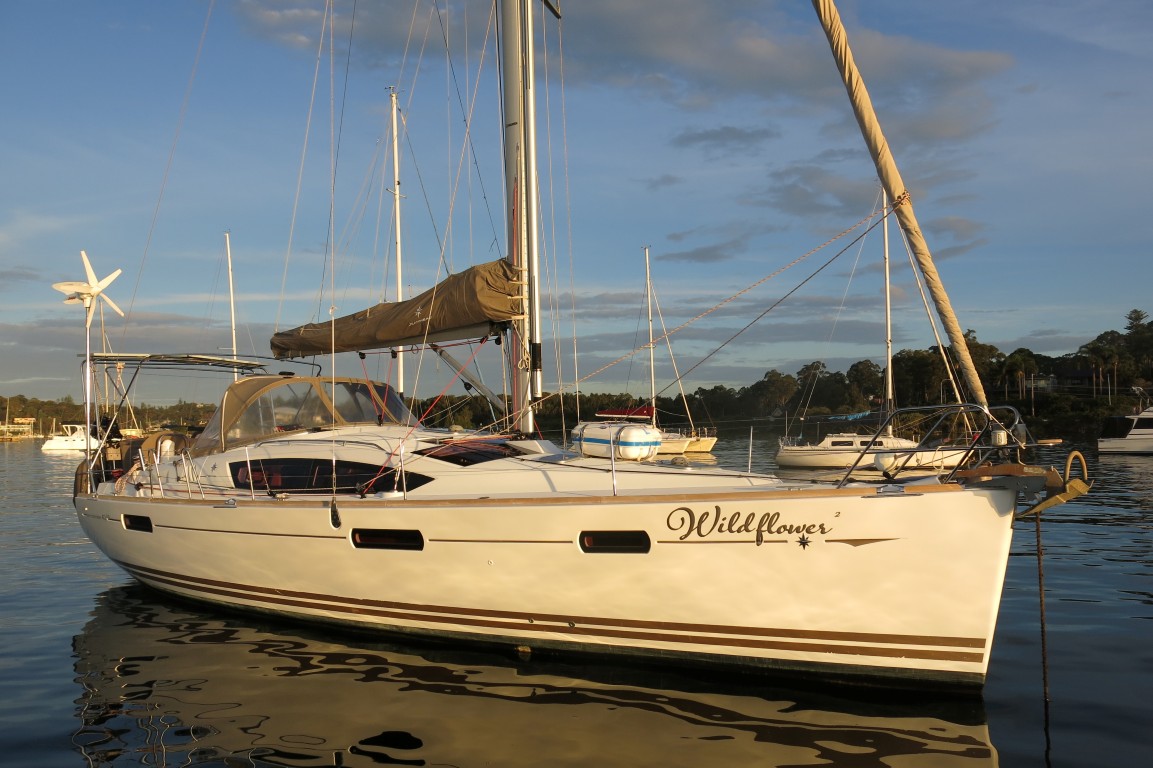 In 2015 we sold a second-hand Jeanneau 42DS to a couple from the TV/Film industry who decided to make a documentary of their yachting adventure to the Whitsundays and back.

The series airs in five hour long episodes on channel 9 which started on Saturday January 27th at 3.30pm. Being rookies to sailing and yacht ownership the documentary is described as being disarmingly honest “resulting in a rare combination of a beautiful travelogue; an insider’s look at the cruising lifestyle; and an inspirational journey for lounge chair lizards everywhere”.