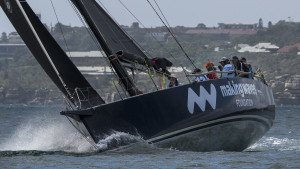 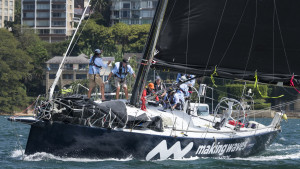 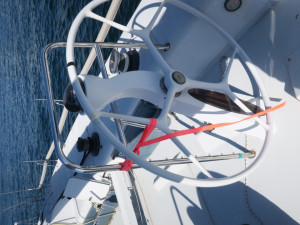 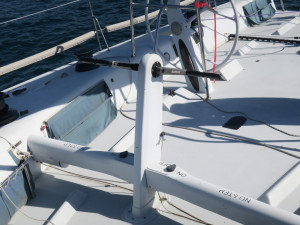 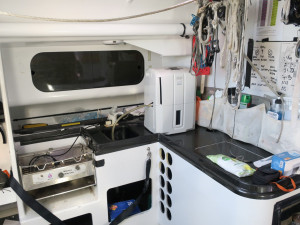 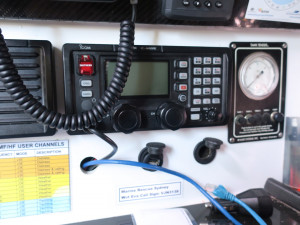 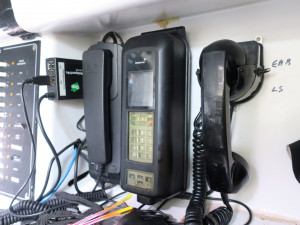 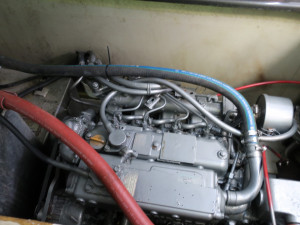 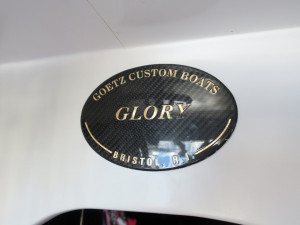 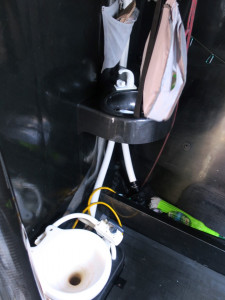 This TP52 is of that generation that were built for offshore racing and by the highly regarded US builders Goetz. Originally called "Yassou" it then became "Glory" and was converted from symmetric spinnakers to assys before being brought to Australia as "Wot Yot" and campaigned at a high lever before being donated to the Making Waves Foundation and renamed "Wot Eva".

It had the rig out in October 2018 and all new rod rigging, with some running rigging replaced than and late last year had 10 of the Dyneema strops/loops replaced. It has a little used Hood Carbon 2019 mainsail and also 2019 Carbon J1 and J3. The engine was rebuilt in 2008 and last serviced in Feb' 2020, the hull was repainted in 2016 and deck in 2020.

As you would expect it has a full racing instrument package with 4 x Garmin maxi's on the mast, plus B&G Hercules repeaters, B&G Plotter, VHF and HF, and Raymarine linear drive autopilot, Immarsat phone and battery monitor.

For further details, or to arrange an inspection contact PBS now.