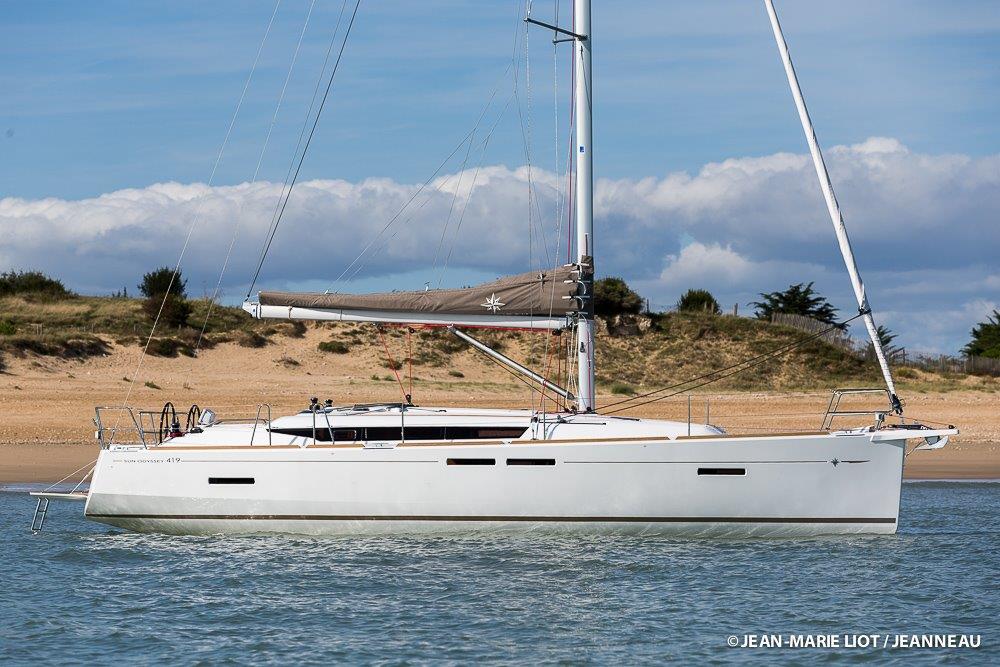 It’s been a very big year for Jeanneau with a significant increase in sales Worldwide, particularly at both ends of the range. The Sun Odyssey 349 is the biggest selling production yacht in the World this year, which is reflected here in Australia also with 21 here or on the way, and also with the new Jeanneau 54 (due here for the Sydney Show), and flagship Jeanneau 64 which received its 40th order this week!

However, with this success comes longer lead times and many models across the range are virtually sold out for this model year, and in some cases out to February 2017 delivered to Sydney! These are the current ex-factory availabilities at the time of writing, so if a spring delivery, or Med’ delivery is your target contact us now for further details:

Only Two SO389 in picking left

Only Six SO419 in picking left, then availability is early December

Only one SO479 left in July

Only two SO519 left in July, then availability is early December

Only one 44DS left in August

Only one 50DS left in July

Jeanneau 54 sold out this year

Jeanneau 64 sold out this year

Only three SF3600 left for April /May