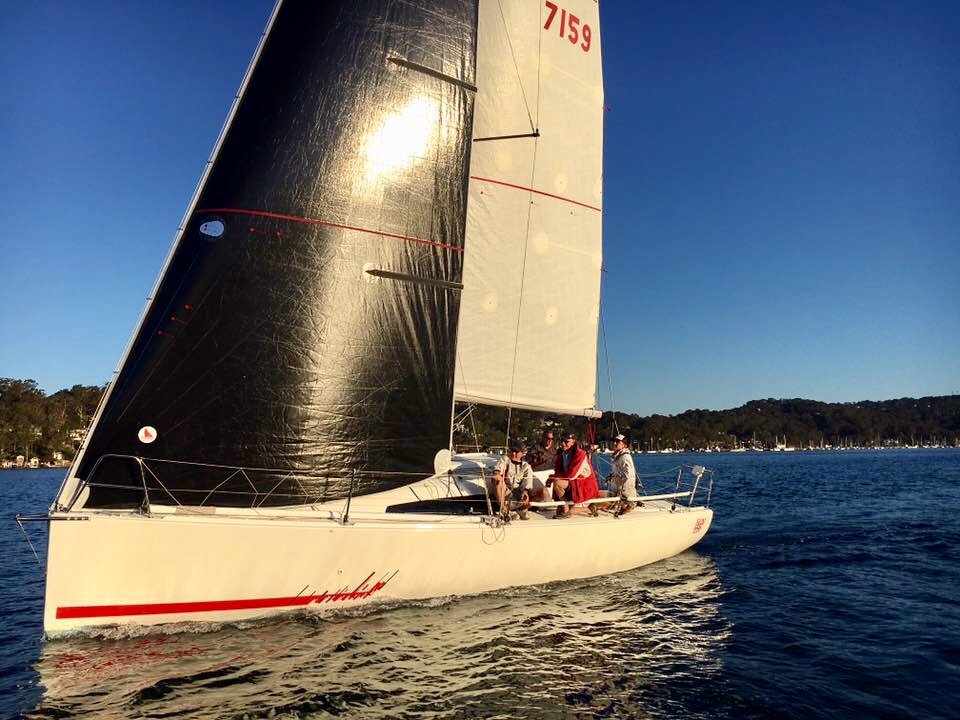 Jeanneau Sun Fast yachts continue to win major events Worldwide and here in Australia we have an active group of enthusiastic owners. In fact this coming Christmas the SF3600 “Mister Lucky’ owned by Mark Hipgrave from RQYS is doing the Sydney-Hobart. He has already done considerable offshore miles on this yacht having raced it single-handed in the OSTAR transatlantic race earlier this year, but his crew for the race are a group of UK Sun Fast owners who themselves have raced numerous miles in their own boats in such races as the Fastnet and Round Britain and Ireland race.

The WA based SF3600 “Kraken” with WA Jeanneau dealer Todd Giraudo and crew Dubbo White will be doing the Melbourne-Hobart race two-handed as a work up towards the Melbourne-Osaka which starts in March, which “Mister Lucky’ is also doing along with the Victorian SF3600 “Maverick” and WA based SF3200 “The Edge”.

While the Sun Fasts can and do compete at the highest level it is worth mentioning that these yachts are thoroughly enjoyed for club and twilight racing. Two new SF3200’s have recently arrived to Australia, one to Perth and the other here in Sydney which is being enjoyed for various racing out of Pittwater (see photo).

For further details on these exceptional yachts contact PBS on (02)99799755, or info@performanceboating.com.au