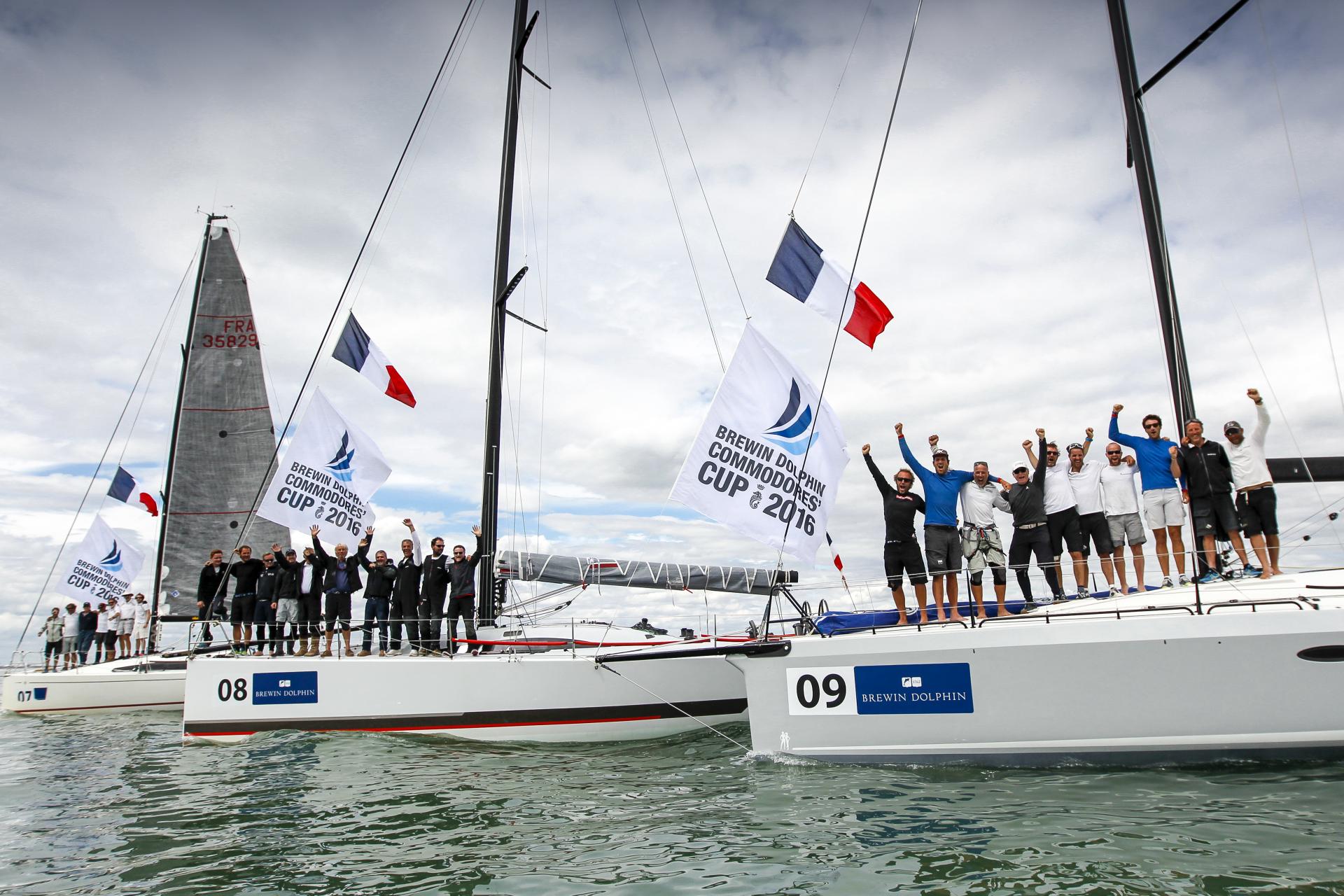 There is no more competitive amateur yacht racing regatta in the World than the Commodores Cup in the UK where teams of three yachts representing their Country race under the IRC rule in a 10 race series mixing a range of course styles and distances. The Sun Fast 3200 “Cifraline” campaigned by the yachts own designer Daniel Andrieu was the top scoring yacht in the French trials to represent their Country (no mean feat in itself), then went on to be the second-highest scoring yacht in the Commodores Cup itself to give team France Blue the overall win. An incredible result!

“Cifraline” is one of the new R2 versions of the Sun Fast 3200 specifically optimised for fully-crewed racing and IRC with a non-bulb keel, open transom and carbon mast. Only a few of these R2 versions have been launched so far, but they are already proving to be almost unbeatable under IRC in the right hands. PBS is offering an unrepeatable deal on the next Sydney delivery, so contact us on (02)9979 9755 or info@performanceboating.com.au for further details. 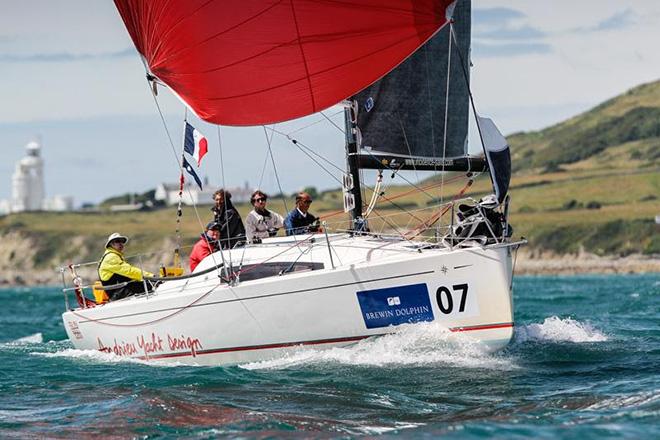