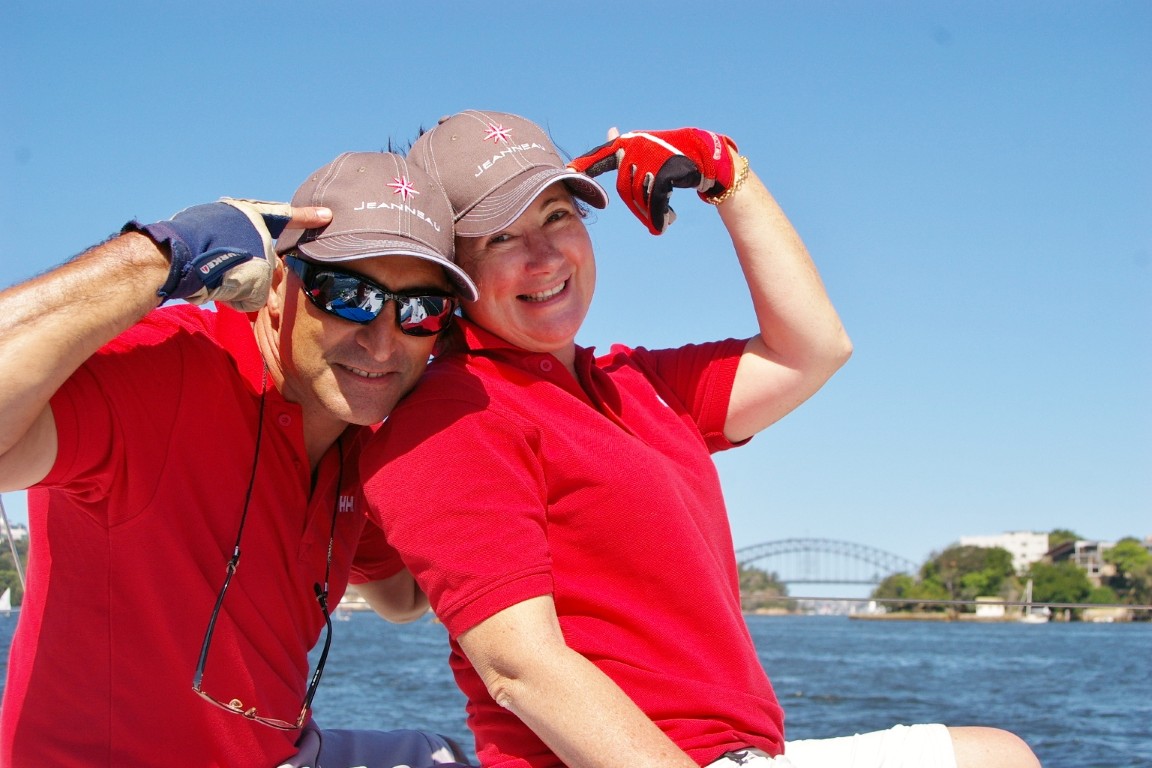 What a stunning day it was on Sydney Harbour for the second race in the three race series of the inaugural Jeanneau Cup!

Held in conjunction with the Chaos and Bedlam Point Cups run out of Middle Harbour Yacht Club, the second race of the Jeanneau Cup had a wide range of models represented with the latest Sun Odyssey 379 and 409 accompanied by 39i models and of course, the indomitable Sun Odyseey 37 Legend with the legend Peter Lewis at the helm (not sure that his placing reflected his status…).

The last race of the series will be held on the 25th of April, the ANZAC Day Two Up Cup – be there!

Performance Boating’s own Lee Condell went for a race on the Jeanneau Sun Odyssey 36i ‘”Bula”. With a great crew of family and friends of the owners Fabian and Tracey Baez, including 83 year old Mama Baez, they seemed to have a pretty good time! 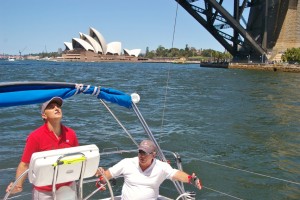 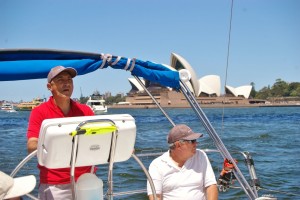 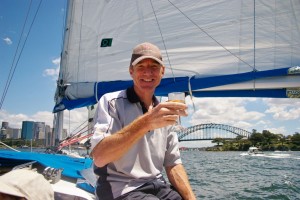 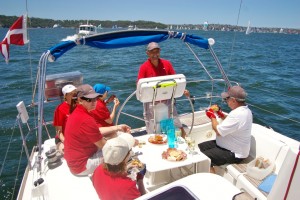 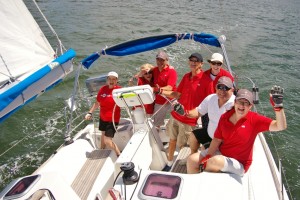