Following the success of last year’s three race series Jeanneau Cup based out of Middle Harbour Yacht Club we decided to run the series again this year. The first race is known as the ‘7 Islands race’ and is a part of a weekend of yacht racing activity at MHYC within the Sydney Short Ocean Racing Championship (SSORC) of which PBS is proud to be a major sponsor.

The Jeanneau Cup event is in part sponsored by our friends at boatcrewgear.com and we thank them for their continued support. PBS clients can avail of a 15% discount on any sailing gear on their website using the code PBSBCG15.

Race starts from 1230 at the MHYC Clubhouse with competitors finishing around 1530 or 1600.

If it’s anything like last year it will be a lot of fun and the atmosphere afterwards back at the club is terrific. 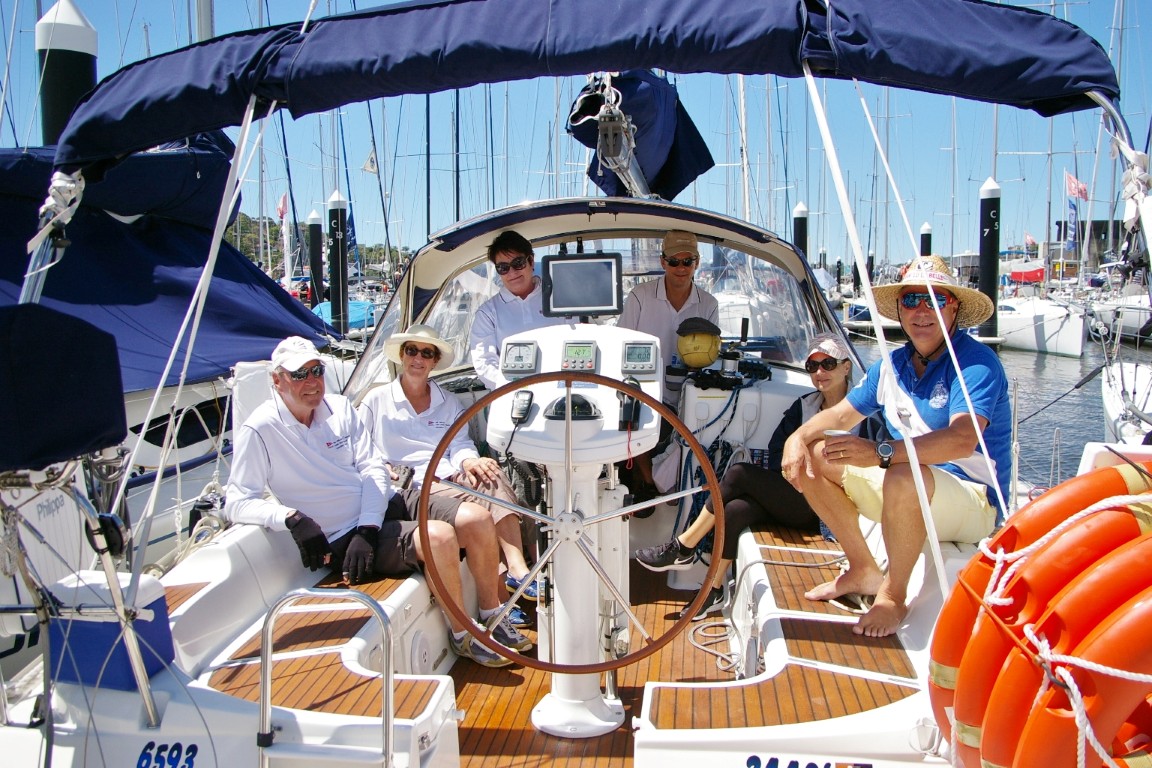 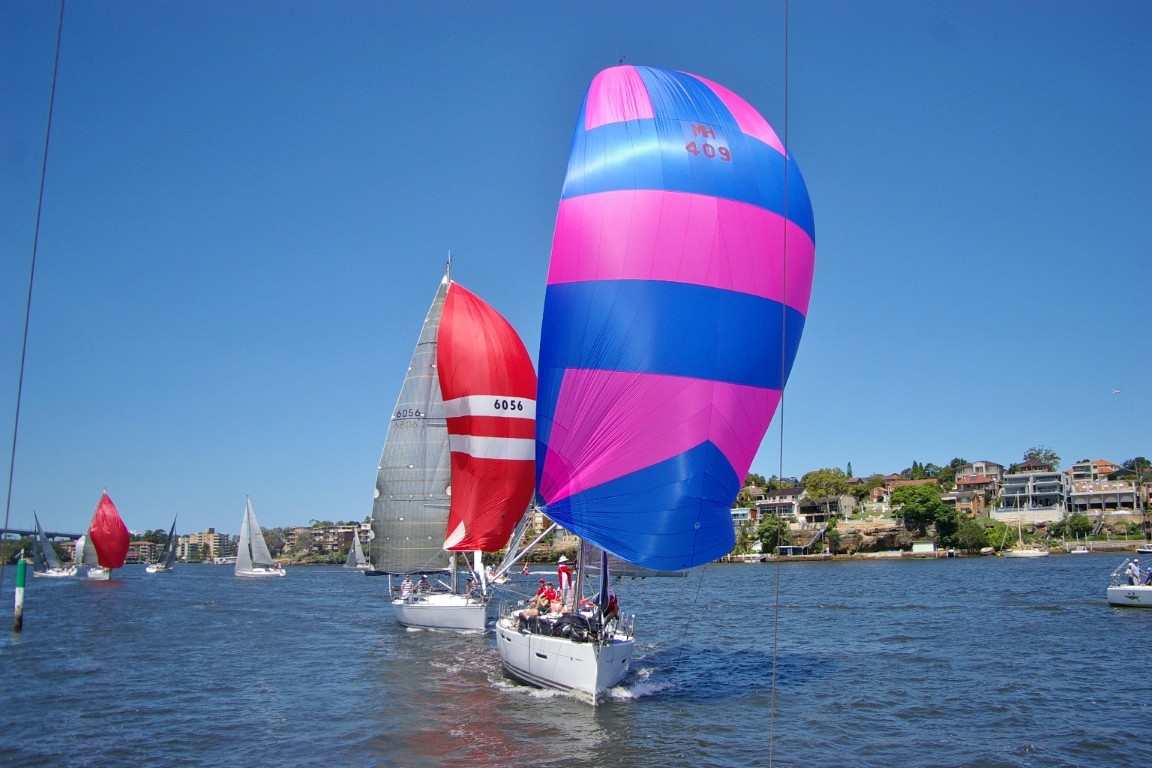 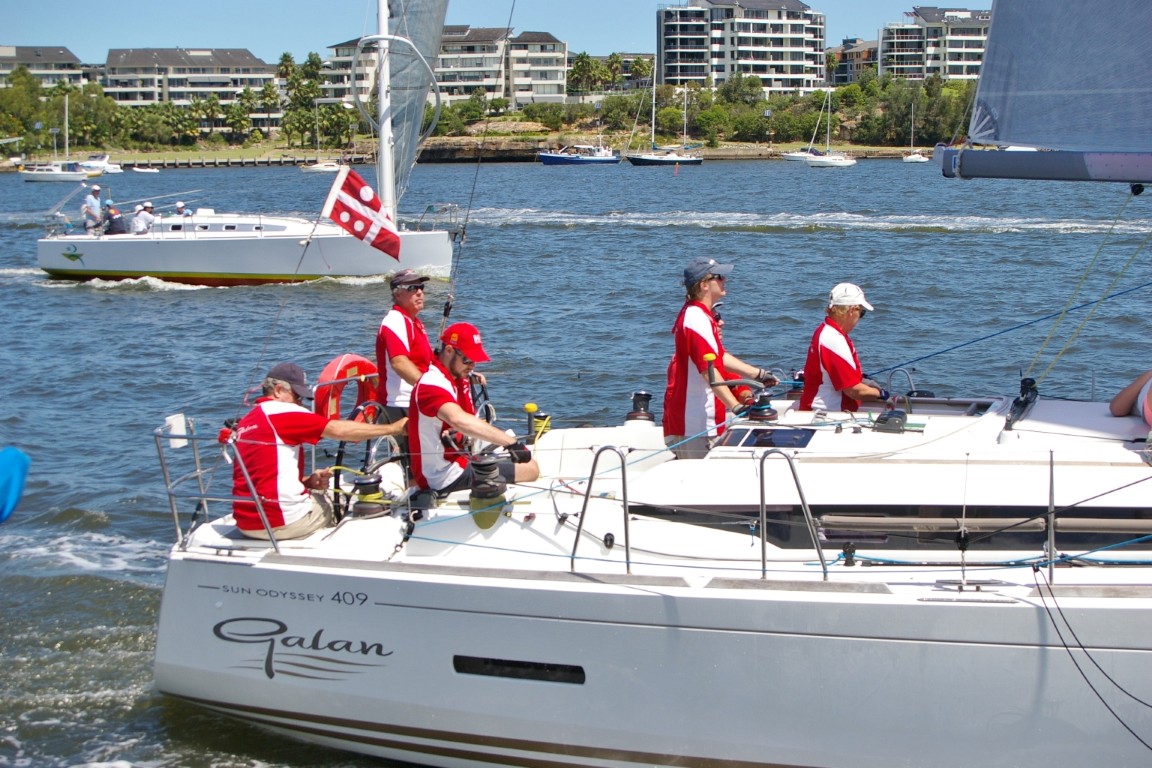