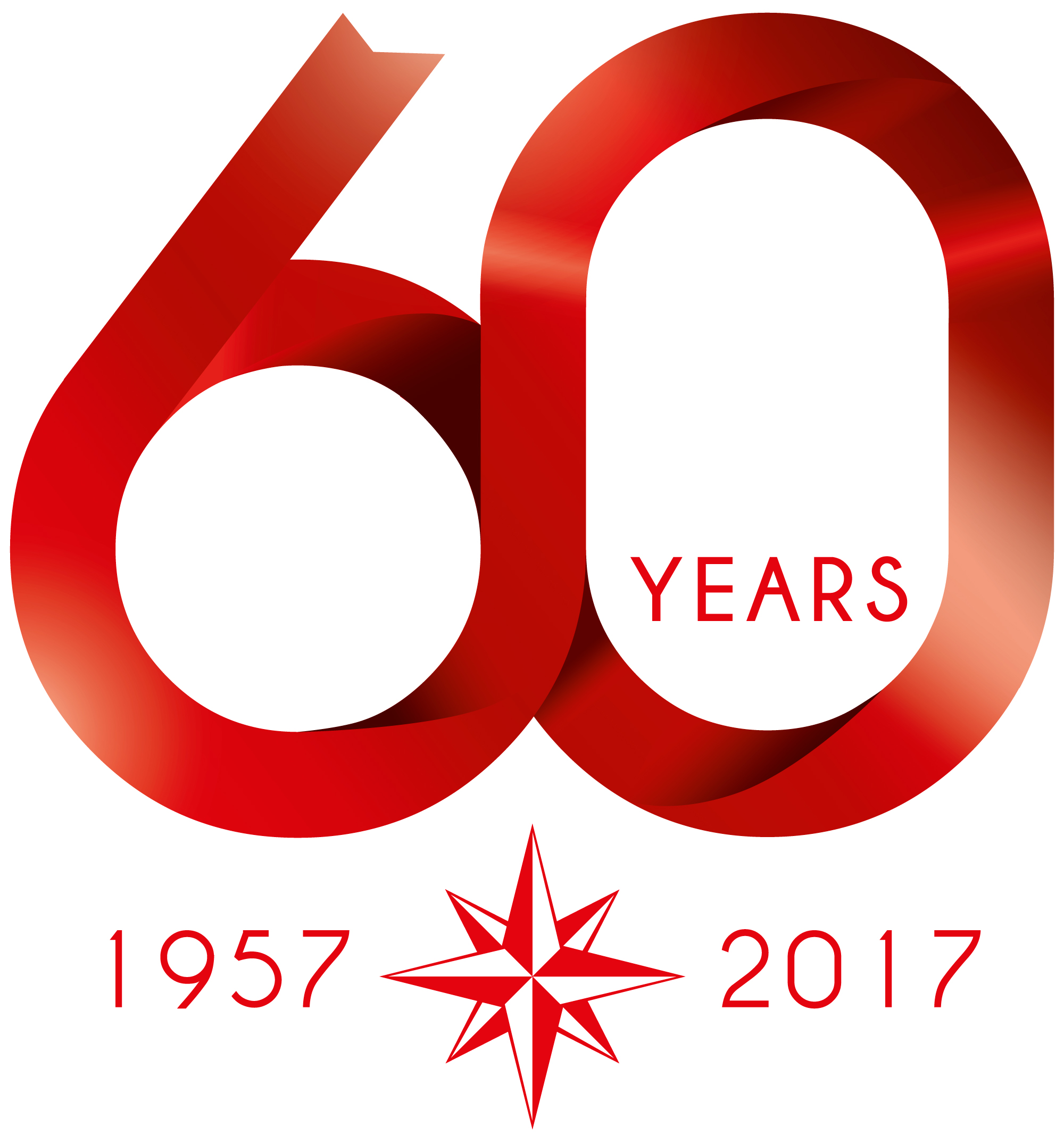 Reflecting on this the 60th year celebration of Jeanneau and it really is quite a story. One wonders what Henri Jeanneau would make of the organisation that now exists and it’s hard not imagine how proud he would be of the team that continue to drive his passion.

Here at PBS we have often been quoted as saying that were we offered any brand in the World we wouldn’t change and 2018 is our 15th year representing Jeanneau. As anyone who visits the factories will tell you, the pride and passion that go into the creation and build of the extensive range of boats produced by Jeanneau is palpable.

As a past production engineer in multi-national companies, and having done some production boat building in my time, I’m very keenly aware of the enormous logistics of not only building the huge range of boats that Jeanneau produce, but also the amount of variation from one order to the next to meet the demands of modern buyers. It’s a colossal task!

The company has never looked stronger, with a host of new models, many of which have already won awards. So we congratulate Jeanneau on its 60th year and look forward to the next 15 years and more with the company.