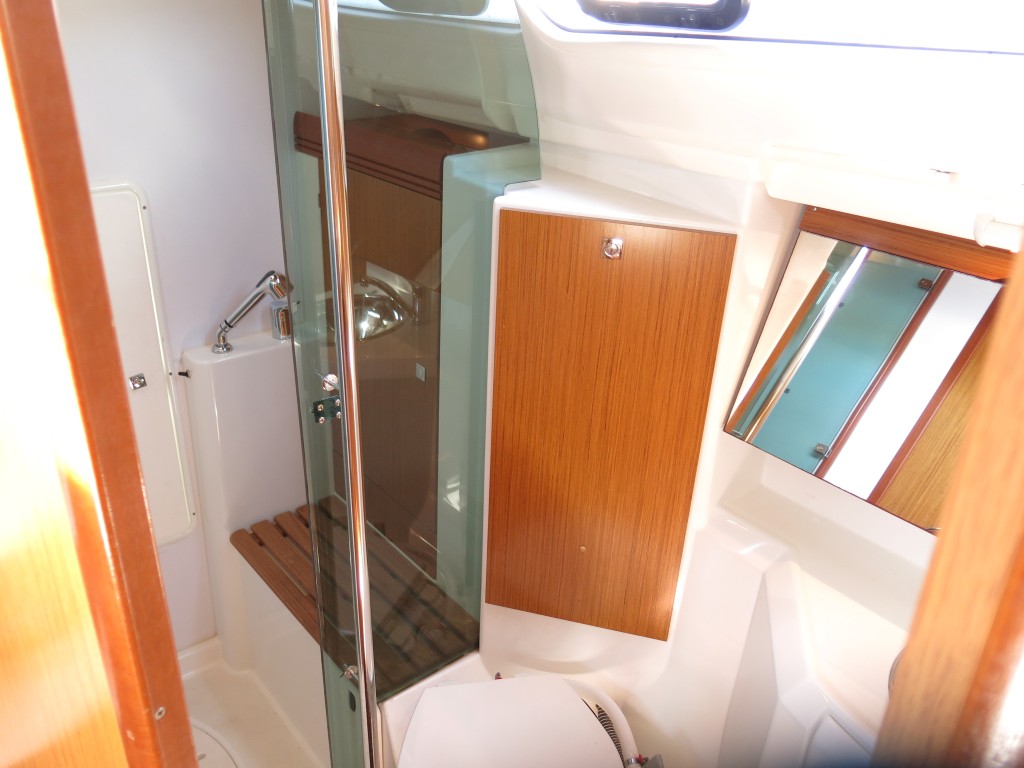 Ah, the distinctive smell of…boat. A mixture of diesel, cooking fumes, mould and stale air, sometimes with a hint of wet dog – instantly recognisable to anyone who has looked at second hand boats. That odour is not only a turn-off for buyers, but contributes significantly to seasickness.

There’s no excuse for this smell, although some old salts seem to think it is both inevitable and, well, salty. The main causes are poor ventilation, oily bilges, deck leaks and dirt. Back in the day, it was accepted that boats leaked, ventilation was mainly to keep the timbers sound, and cleaning was not necessarily a priority. Thankfully we have moved on from this. Modern boats should not leak – from the hull or anywhere else.

Finding the source of each smell only requires common sense. Check the engine and fuel system for oil and fuel weeps; behind the stove and other inaccessible spots in the galley for food spills; toilet bowls, their surrounds and waste hoses; mattresses, bedding or clothing that may be damp and hasn’t been aired or washed for ages; anchor chain drainage, and mould.

After eliminating odours, dirt and leaks try these ideas to prevent a recurrence: